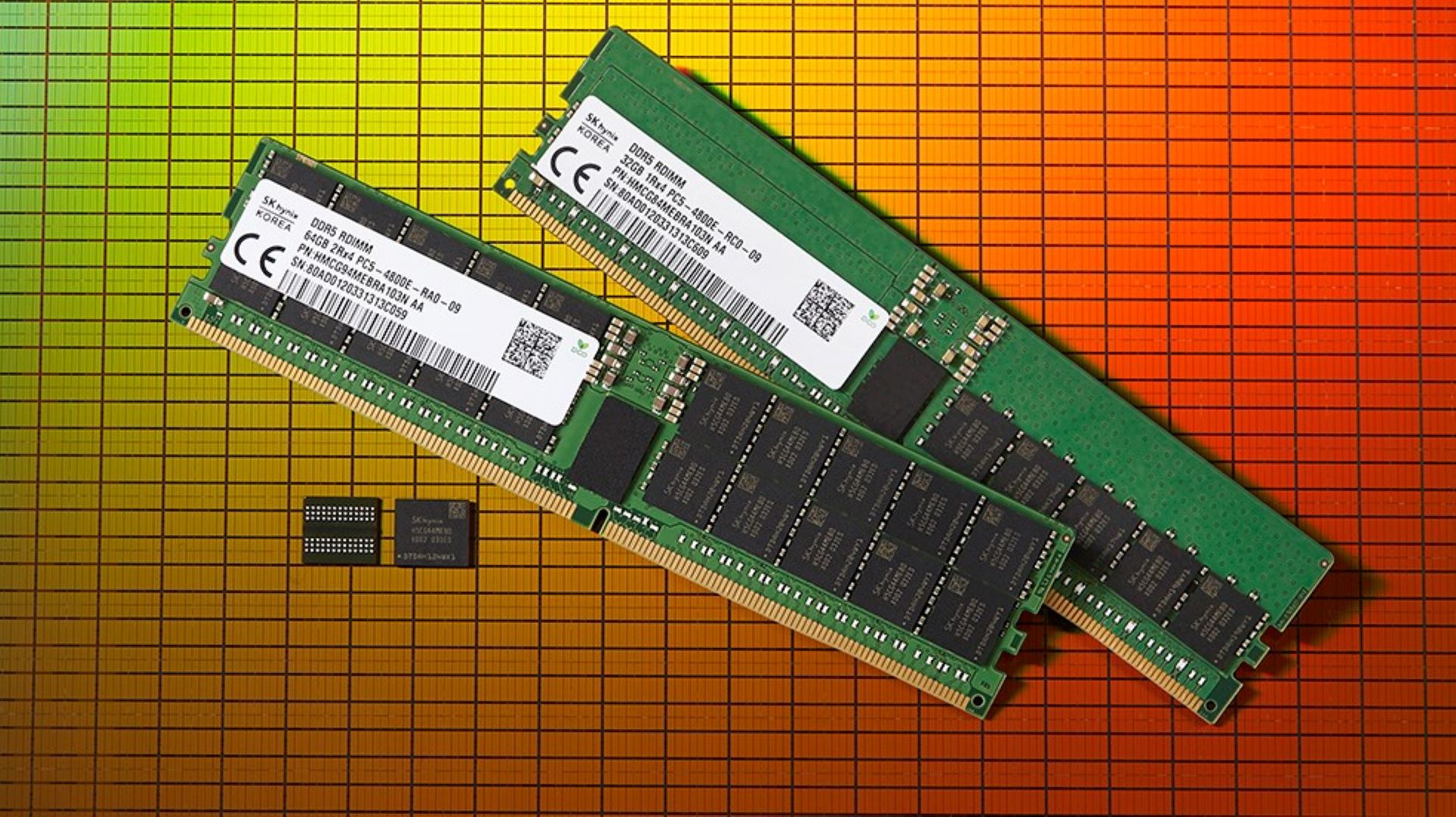 RAM is undeniably an important component, but if your rig is rocking 16GB, you’re probably good to go. Sure, Dean Hall (the creator of DayZ) recommends an exuberant 32GB to play his latest brainchild, Icarus, but most other Steam games cap their requirements pretty low.  Despite this, SK Hynix sets its sights ever higher, and its latest endeavour could equip DDR5 compatible gaming PCs with near 100GB.

According to SK Hynix’s recent press release, the company plans to release new DDR5 48GB and 96GB RAM kits, and it’ll become the first to produce DRAM with a density of 24Gb, up from 16Gb. The new design also improves production efficiency, meaning it can manufacture the modules 33% faster.