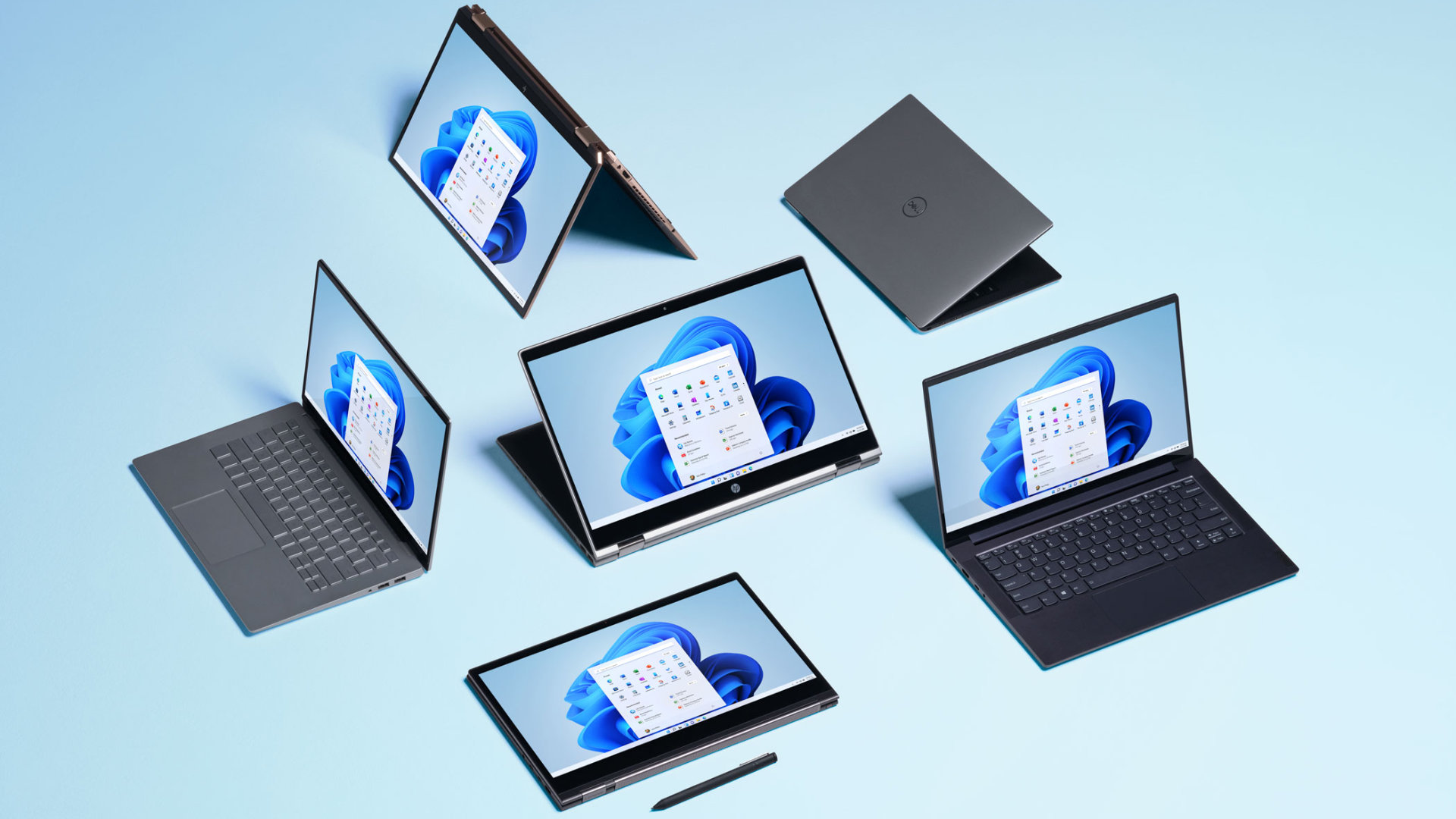 Aimed at improving accessibility, voice access leverages Microsoft’s machine learning and speech recognition technology. letting you open and switch between apps, browse the web, and even read and dictate your emails with the flick of your tongue. Better yet, it’s on-device, so you’ll be able to use the feature offline by saying ‘voice access wake up’. The phrases aren’t catchy, but this helps prevent mistakes when navigating the operating system. And if items don’t have a name you can interact with, Windows 11 also includes a number overlay to make it easier.

Without testing it for ourselves, it’s difficult to gauge how well it fares with regional or international accents – that’s those outside of the US – but voice access currently only supports English US settings. Even if you’re using English UK, you might need to switch over, otherwise it’s possible the feature won’t work as intended.