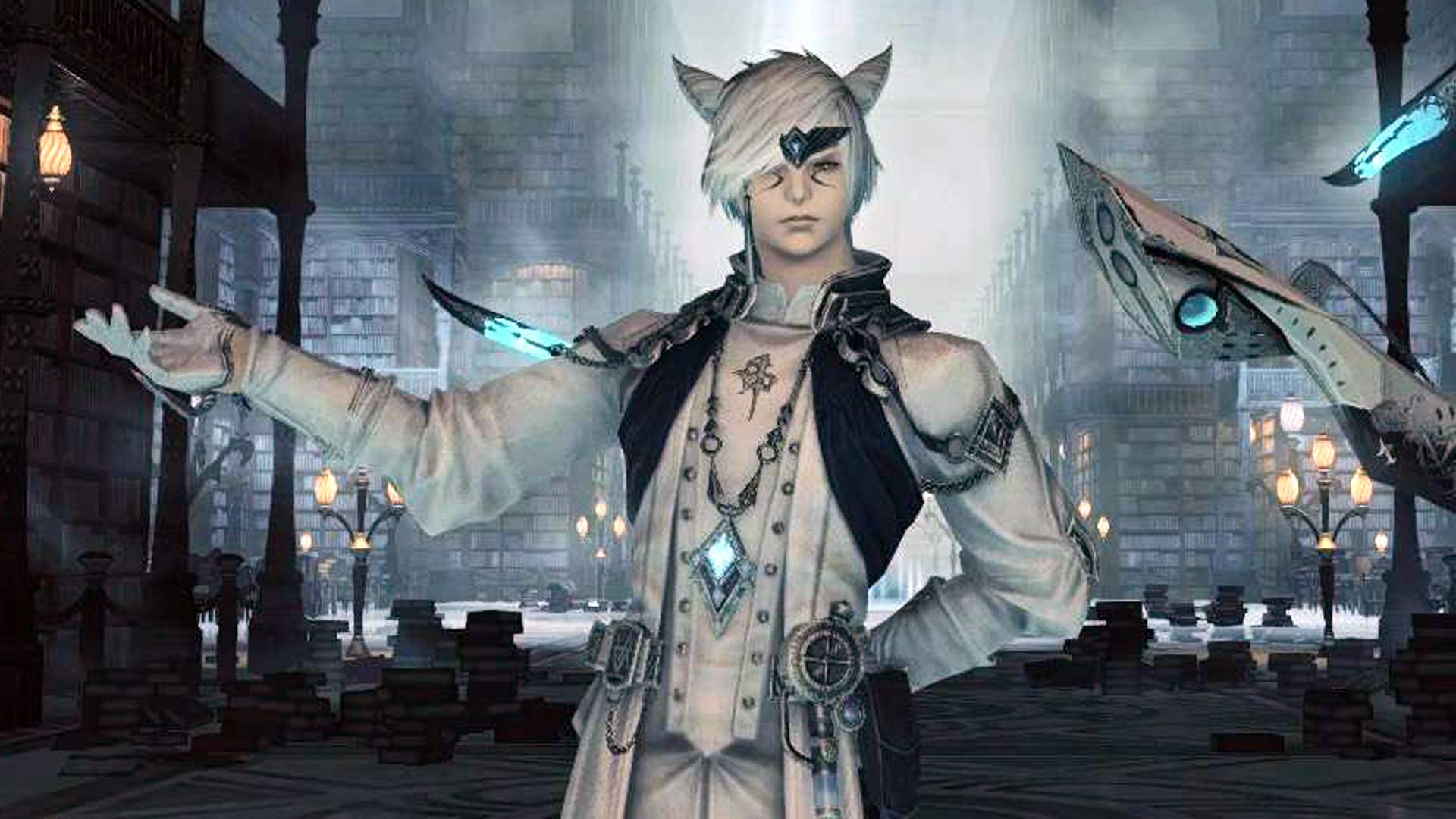 A month after Final Fantasy XIV was pulled from sale thanks to the Endwalker expansion being just too darn popular, the team is finally planning to put one of the best MMOs on PC back on sale on digital storefronts – in less than two weeks, in fact.

Back in December the Final Fantasy XIV: Endwalker expansion finally launched to much acclaim, including from ourselves, with many new and returning players flooding in to the venerable MMO to experience it – so many, in fact, that it caused a lot of server authentication errors and increased queue times to a ridiculous degree.

Things got so bad that Square Enix was forced to suspend sales of Final Fantasy XIV altogether – undoubtedly costing the publisher a lot of new customers in the process. Well, finally producer and director Naoki Yoshida has given a date for the MMO’s return to storefronts: January 25, 2022, at 12 AM PST / 3 AM EST / 8 AM GMT / 5 PM JST.