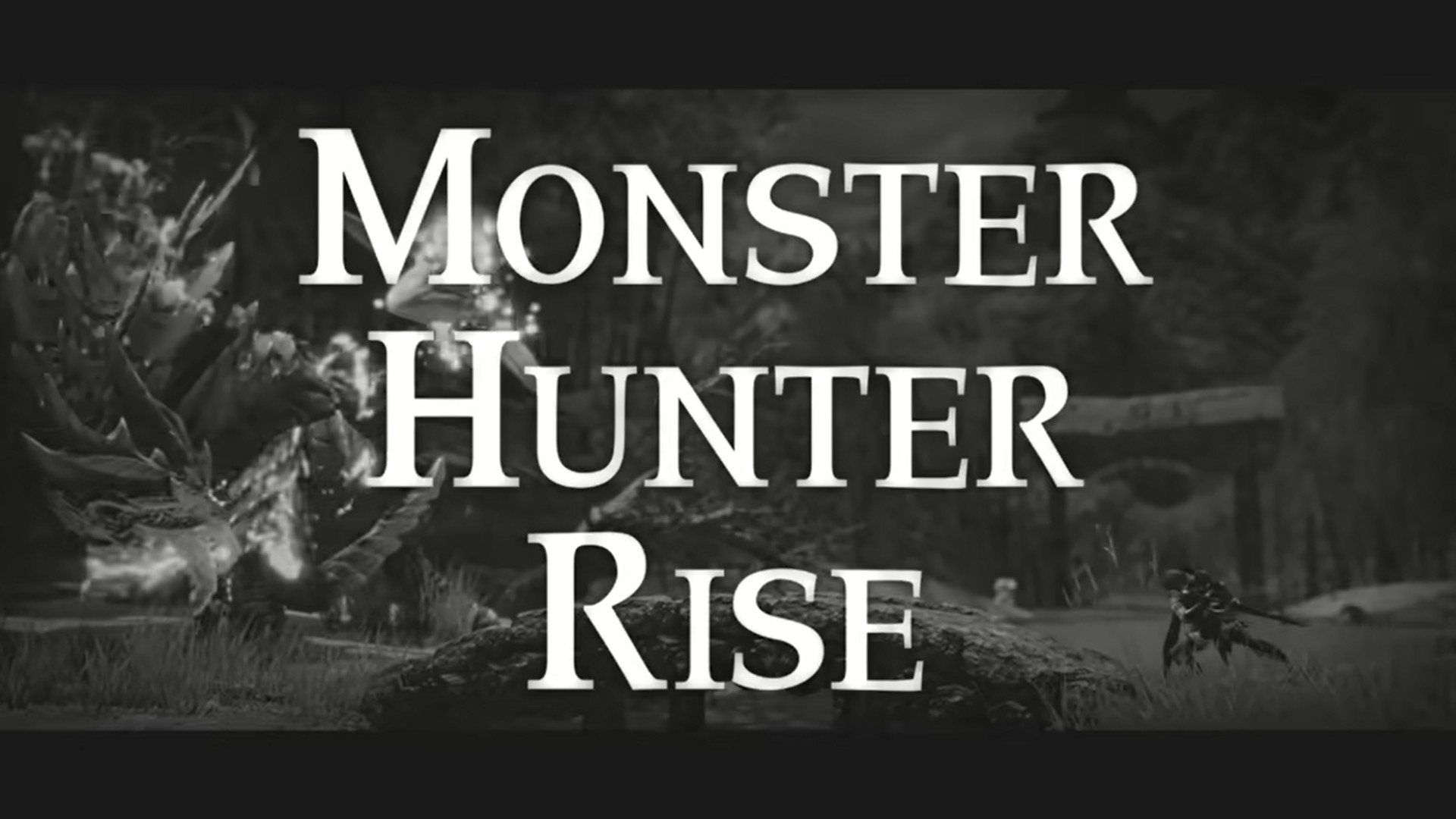 Monster Hunter Rise comes to Steam next week, and you already know it’s going to have all kinds of improvements over the Switch original, like higher resolutions and unlocked frame rates. But who cares about that stuff, am I right? Today we’ve gotten a look at something much more important: screen filters.

I joke, but these filters do actually look pretty cool. There’s black and white and sepia filters, as well as a ‘Japanese style’ that desaturates the image and a ‘Warring Lands style’ that turns up the saturation knob. You can pair the sepia or black and white filters with a cinema style that adds film grain and noise to the picture, turning Rise into a fantastical Akira Kurosawa flick – a bit that Capcom leans all the way into in the launch trailer below.

Monster Hunter Rise hits Steam on January 12, with all the update content originally released for the Switch version up to version 3.6.1. Capcom plans to have both versions totally in sync by the end of February, well ahead of the launch of the Sunbreaker expansion this summer.