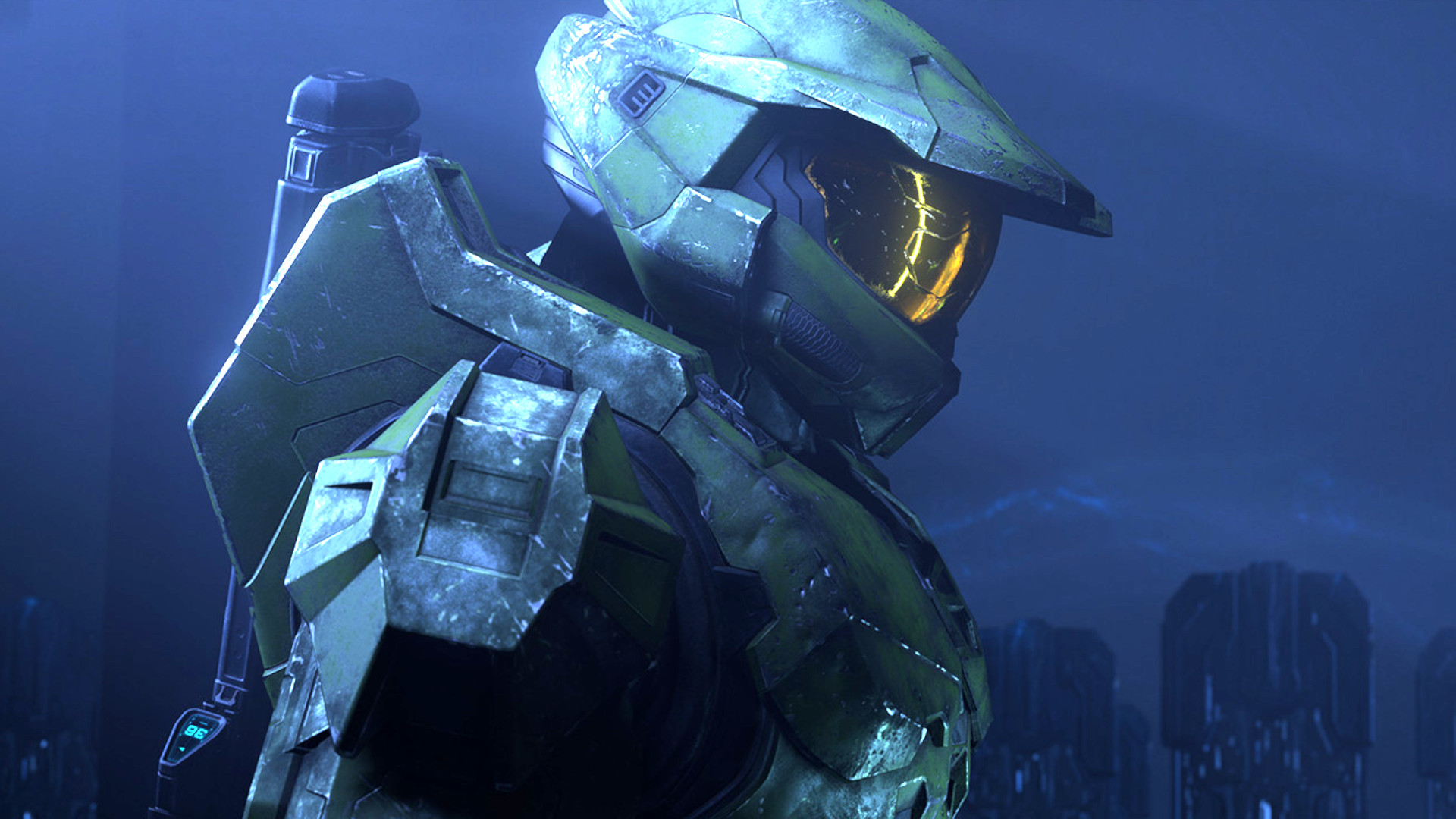 Whether or not you can beat Halo Infinite on Legendary without firing a bullet is a question that only you can answer. The speedrunner behind YouTube channel Simply & Slick, known simply as Tom, has demonstrated that it’s possible, however. Tom provided a video of the achievement earlier this month, and has provided some additional details on how it works in a new interview.

According to the challenge rules, melee is acceptable, meaning punches, gravity hammers, and energy swords are all okay. Throwing Halo Infinite’s new fusion coils is acceptable, too. This is a challenge taking advantage of speedrun tech, so Tom spends a lot of it speeding past enemies with creative use of the grappleshot, as well as a few clip tricks to bypass portions of the levels.

Tom tells Kotaku that this run counted up about 100 deaths. About half of that came on the final wave of enemies during the final boss encounter, as Tom says “I would estimate at least 50 of them were on the final wave alone.” The next step? A run with every single skull difficulty modifier on. You can read more about Tom’s process at that link.