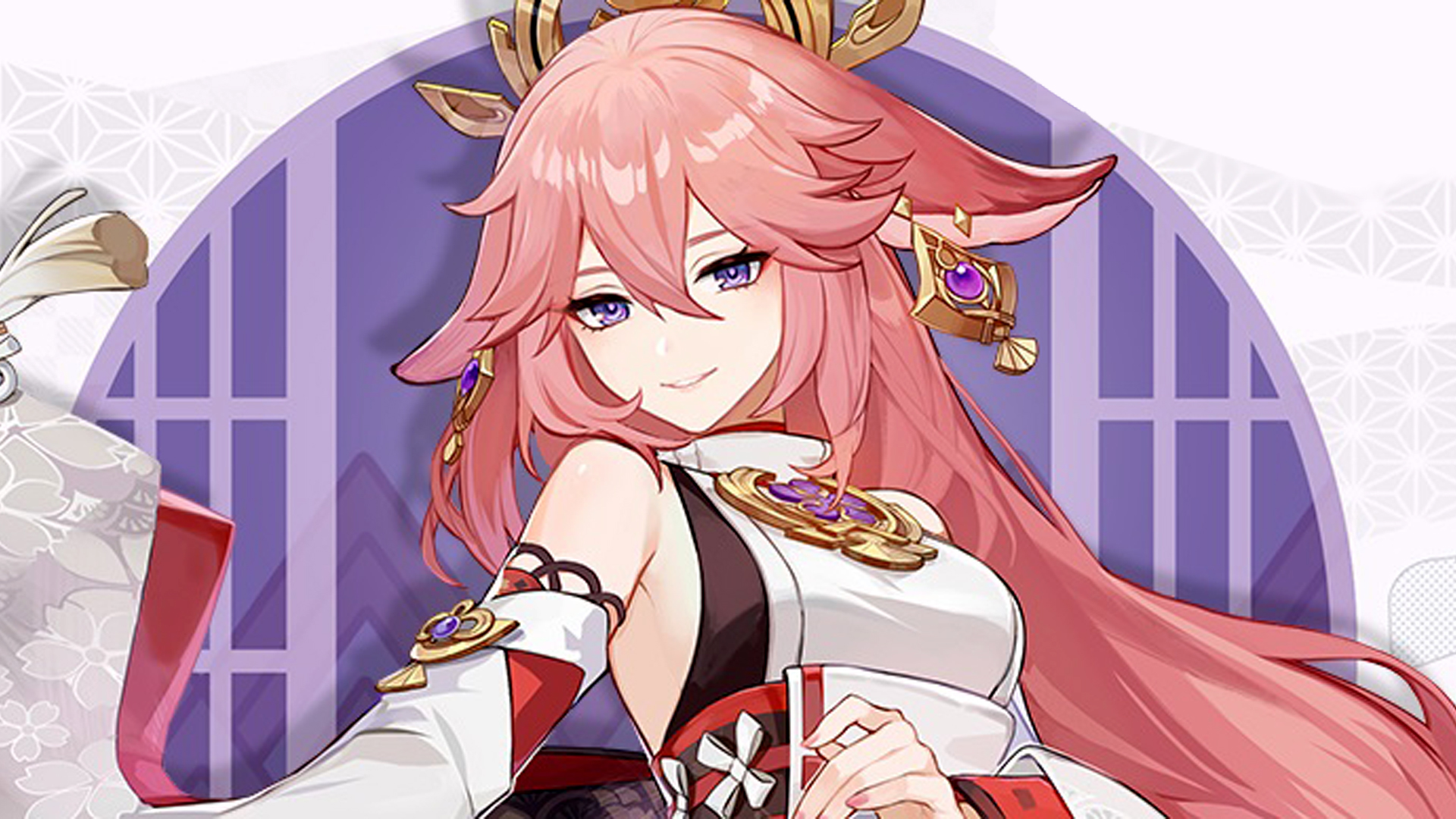 It’s long been rumoured but has now finally been confirmed that the next Genshin Impact character after 2.4 will indeed be Yae Miko. Developer Mihoyo had already included her in the game, but now it’s likely that a Genshin Impact Yae Miko banner is surely coming soon in 2022 – and we’ve got some new character details too.

Yae Miko is one of the main NPCs that Genshin Impact players meet as part of the Inazuma storyline and is the chief priest or Guuji of the Grand Narukami Shrine on Mt. Yougou, Narukami Island. In a tweet from Mihoyo last new year’s eve, Ayaka was Yae’s first guest of the year.

It was very clear that she was being set up as a proper future playable character and now Mihoyo has finally confirmed it. She won’t appear in version 2.4, which drops next week, as that will focus on new characters Shenhe and Yun Jin – but Yae Miko is instead strongly rumoured for Genshin Impact 2.5, which may hit around February.