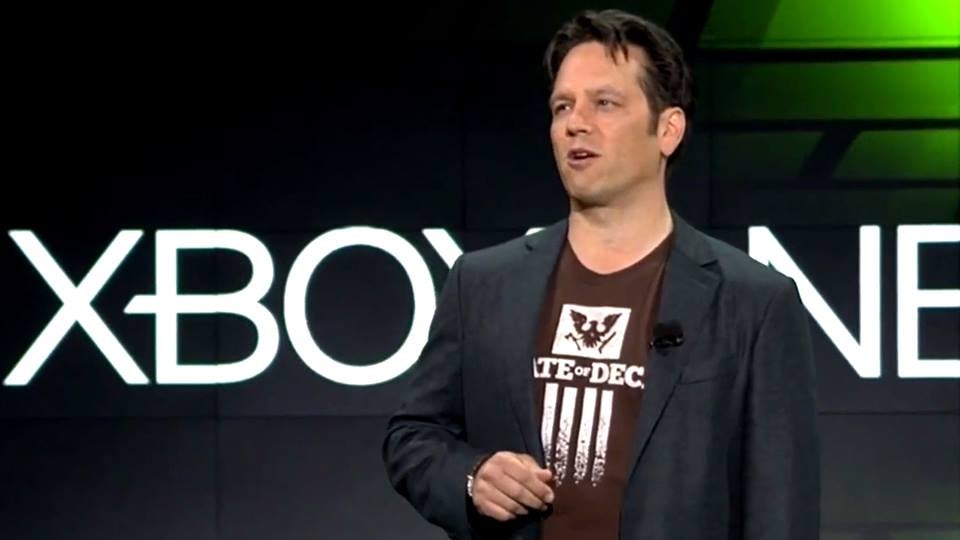 Kotick was the subject of a major Wall Street Journal expose, which claimed the longtime CEO was well aware of the allegations against abusers in his company, has himself been implicated, and reportedly interfered with an internal investigation to stop a high-ranking employee from being fired.

Since the report was published, a number of industry leaders have expressed their concerns about the goings-on at the publisher. PlayStation boss Jim Ryan told staff that he doesn’t believe “Activision Blizzard’s statements of response properly address the situation.”