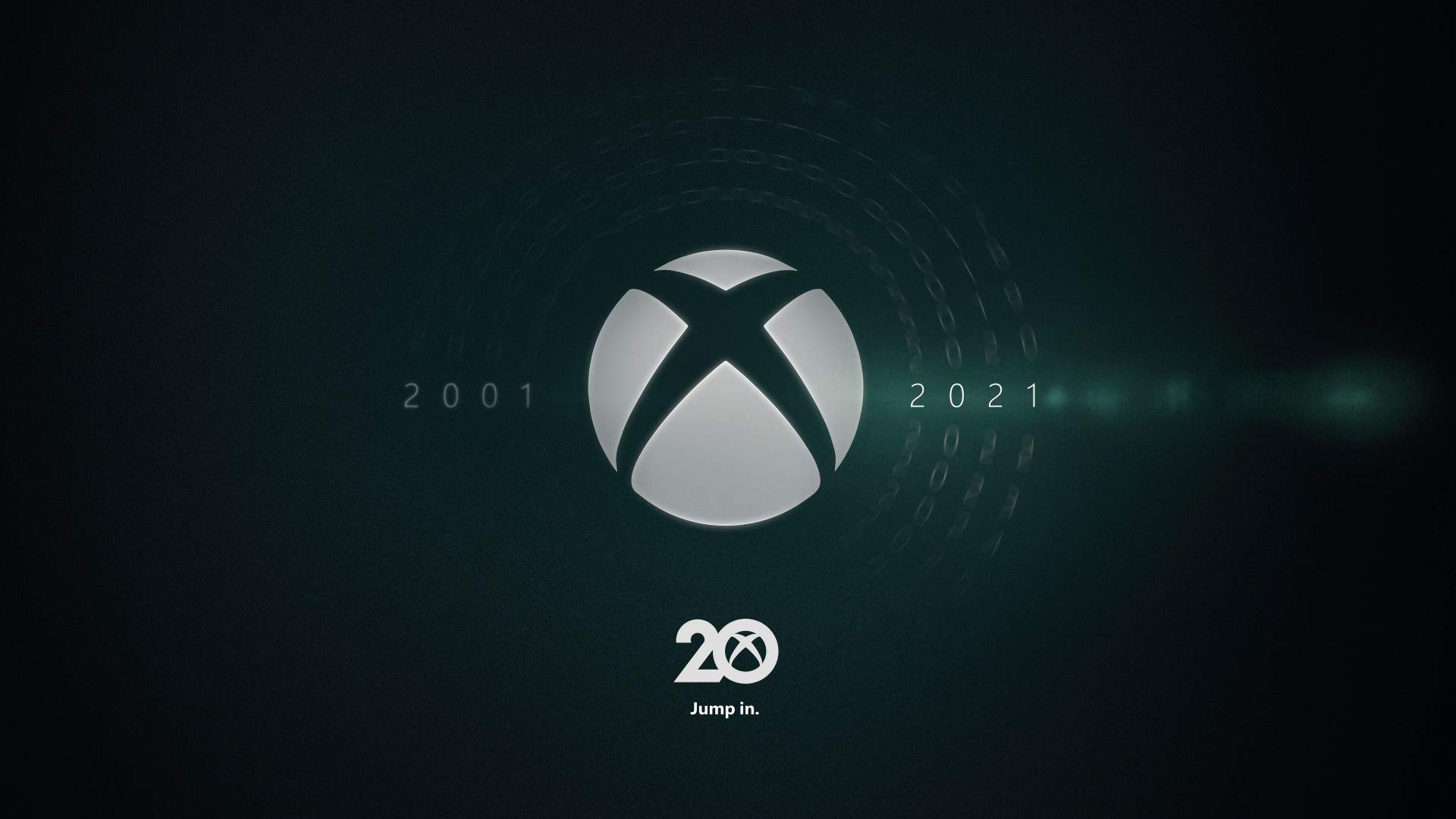 Xbox boss Phil Spencer believes older games should be preserved and feels that “legal emulation” is something the industry needs to get behind.

Speaking with Axios, Spencer said that similar to movies, television, and music, the preservation of older games needs to be a priority with the industry.

“My hope (and I think I have to present it that way as of now) is as an industry we’d work on legal emulation that allowed modern hardware to run any (within reason) older executable allowing someone to play any game,” he said.