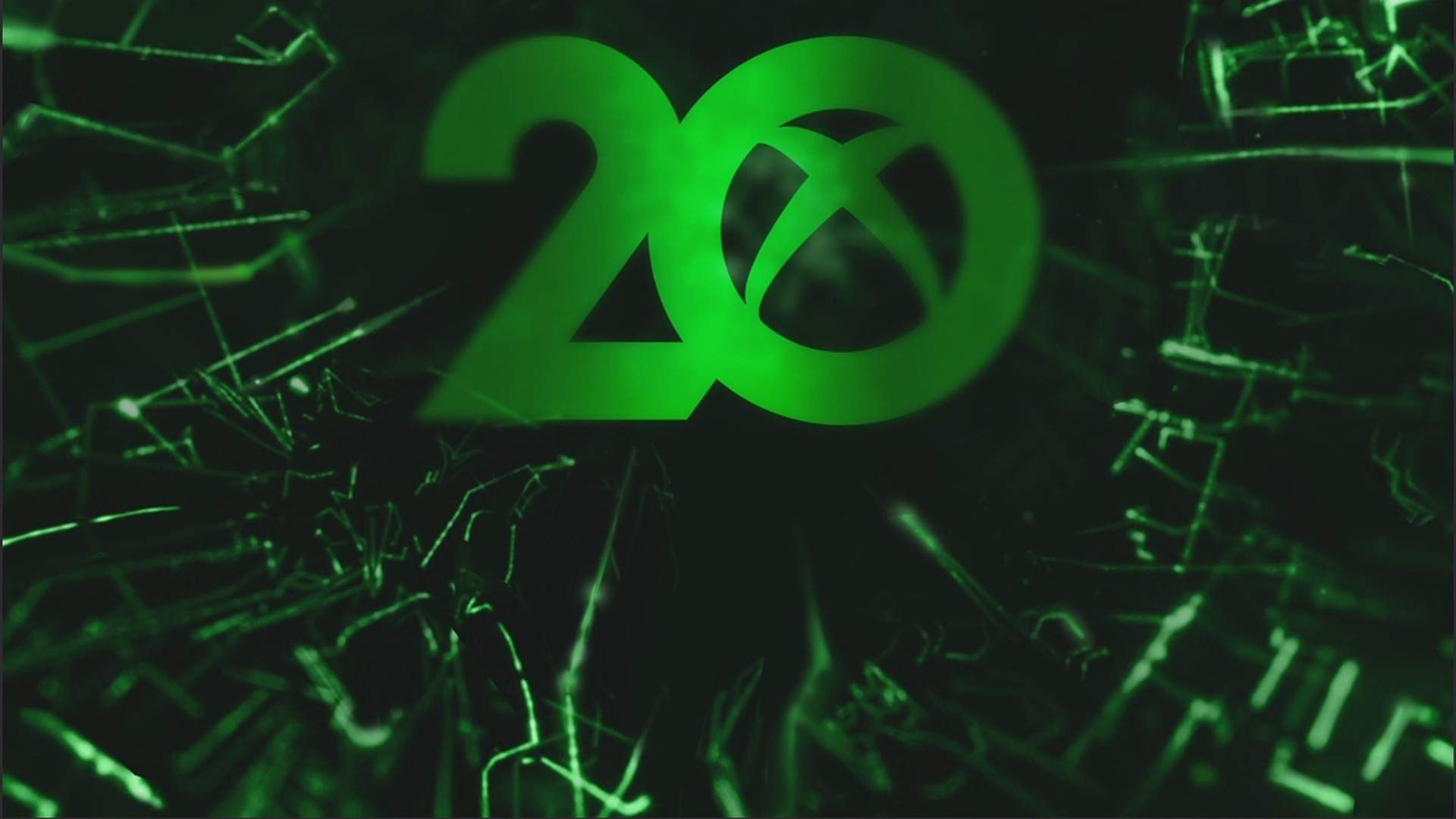 Can you believe Xbox is 20 years old? If it were a person, you could legally take it out to drink in most of Europe (and you could to the same thing, slightly illegally, in the US). If it wanted, Xbox could go drive a car, get an ill-advised Gears of War tattoo or even vote.

But instead of any of that, Microsoft is opting to hold a livestream focused on celebrating anything and everything Xbox. Though the company has said no new game announcements will be made at the show, it has still urged us all to tune in, so expect plenty of surprises. To help you kill time until the jubilations kick off, we’ve collected all the information you need to know about today’s event below.

First up, the times: later today, November 15, Microsoft is hosting a livestream to celebrate the two-decade landmark anniversary in style. The livestream kicks off at 10AM PST/1PM EST/6pm GMT, and is supposedly set to last about 30 minutes.