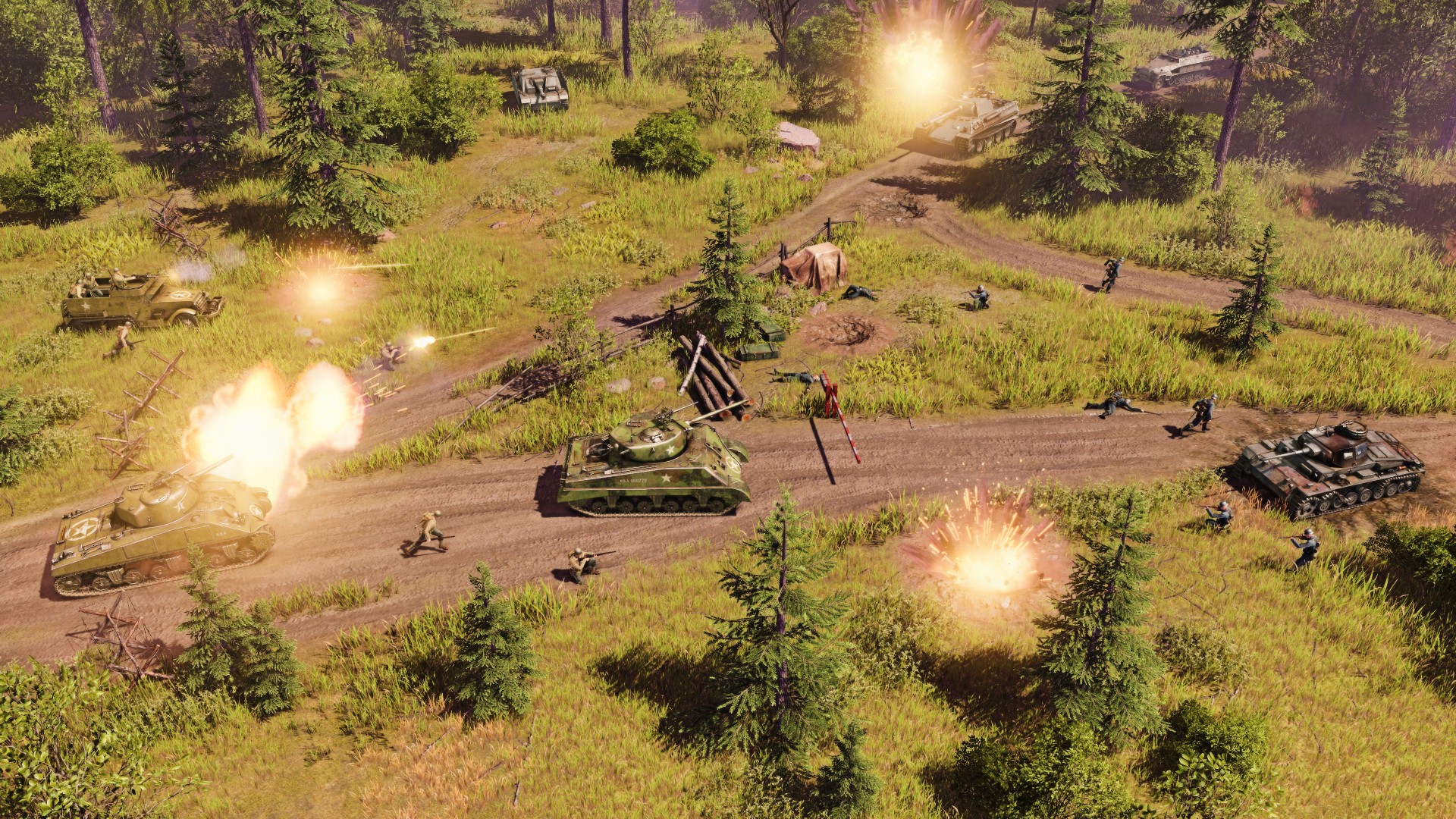 If you’re excited about the prospect of WW2 strategy game Company of Heroes making a comeback, we’ve got some excellent news. CoH’s scrappy, Eastern European cousin Men of War is staging a return of its own. Russian publisher 1C Entertainment has announced today that it’s officially making Men of War II, in partnership with Ukranian developer Best Way.

This tactical RTS game will draw a line under a decade of (slightly convoluted) Men of War development and start anew with a brand-new entry. Headline features include an updated engine, better graphics, a frontline system, and better mod support. While Men of War games have a strong multiplayer culture, the series also gives a good single-player romp, which makes a return here with two fully fleshed-out campaigns.

For the WW2 enthusiasts among you, Men of War II will also feature one of the most “detailed and accurate” rosters of WW2 hardware, with 45 historically accurate vehicles and 45 battalions. It’s easy to get lost in comparing Men of War to Company of Heroes – both are fundamentally tactical RTS WW2 games after all. The key difference, though, is that Men of War forgoes base building to focus on the action.