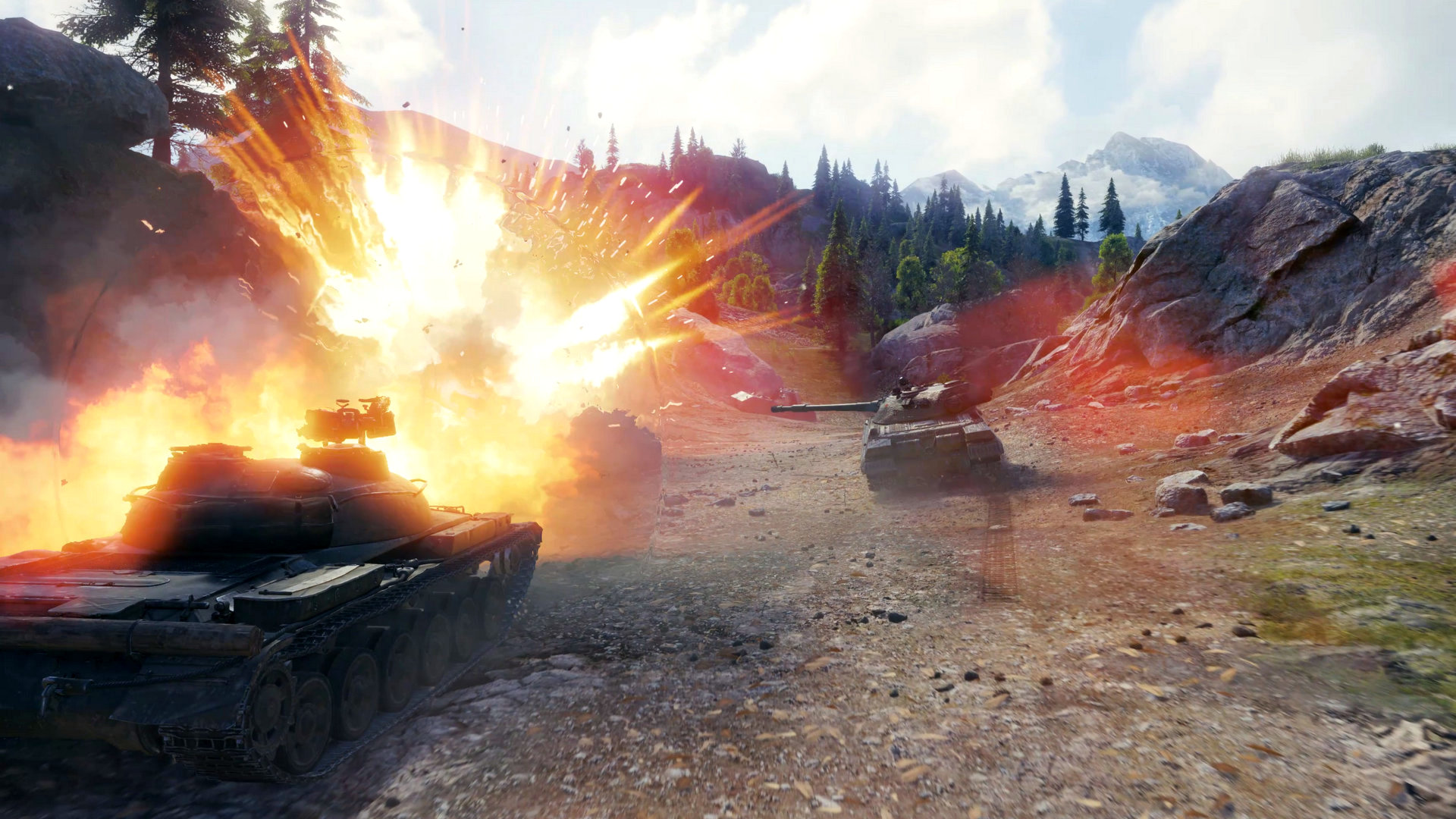 The hugely popular military MMO, World of Tanks, is now offering new players a bumper sign-up bonus if they sign up before the end of this month. In addition to a beefy tank to start you off strong, and 600 gold to spend in game as you wish, this offer also gives players unlimited access to a premium account for seven days – all for the grand price of absolutely nothing.

With a worldwide userbase of over 160 million players, you’ll pretty much always have an opponent ready and waiting whenever you want to play. Just sign up to one of the best tank games using this link and you’ll gain access to all the goodies mentioned above.

Starting a new MMO can be daunting (especially one that’s been around as long as WoT), but that’s part of what makes this deal so great: the M22 Locust is a tier 3 premium tank which would normally cost 900 gold. By signing up now and claiming your bonus, you’ll gain some early leverage against the more seasoned players who have been playing for years. If you’re playing from a CIS country, you’ll instead receive the T-127, another equally cool tier 3 premium tank.