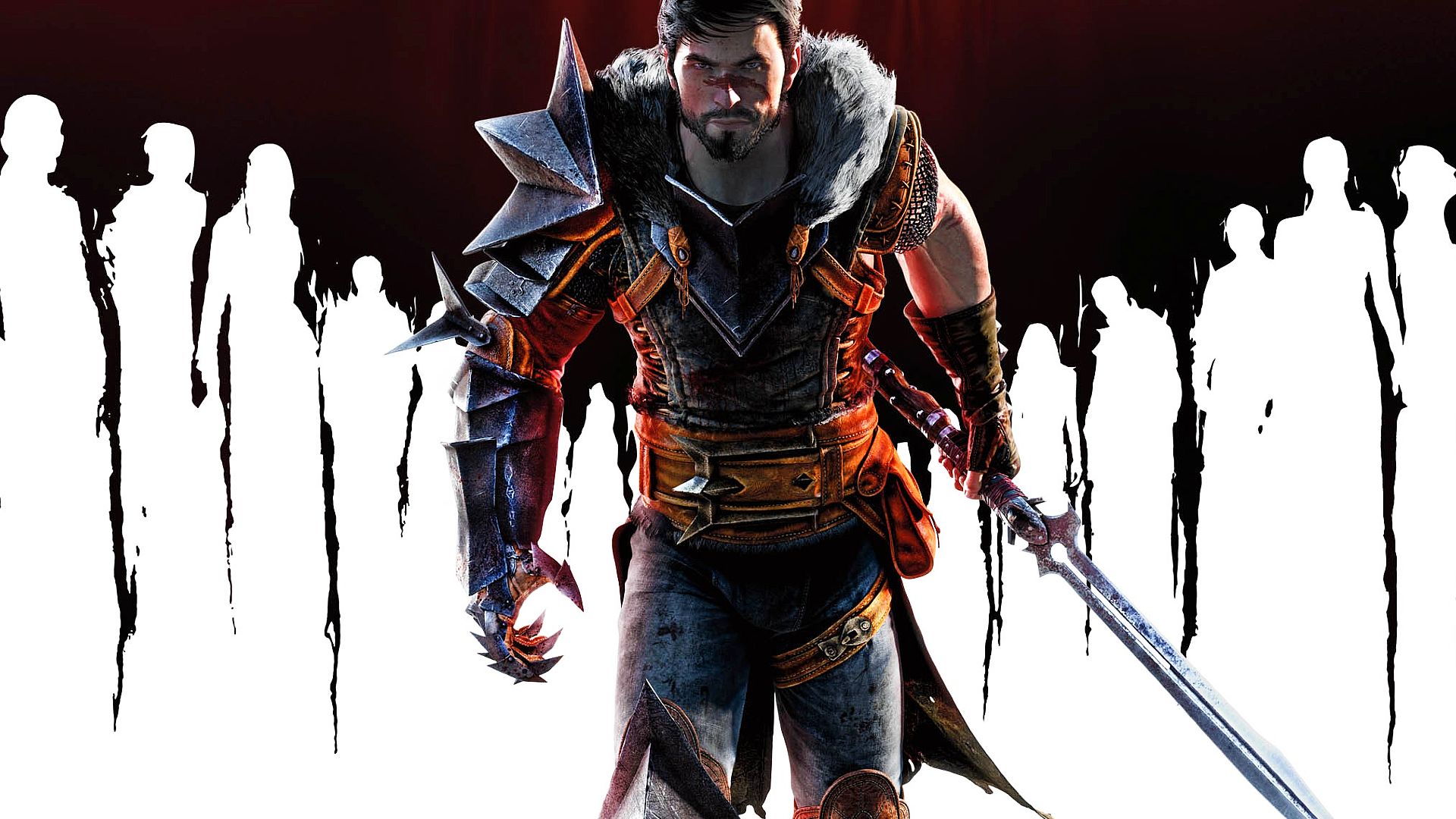 Of all the coming holidays, Dragon Age Day on December 4 might be the one series fans are looking forward to the most. Since players founded the event in 2018, the annual celebration of BioWare’s fantasy RPG series has continued to grow. Last year, the studio even contributed to the festivities by releasing new short stories and previously unseen artwork – fresh crumbs of information for fans to devour in anticipation of Dragon Age 4 news.

“The fact that our unofficial day is now marked and celebrated by BioWare itself is probably the best compliment we could ask for,” Dragon Age Day founder Teresa M says.

But the event isn’t just a community celebration; it’s an opportunity for fans to support inclusive causes they believe in. For the past four years, the founders and their fast-growing team of volunteers have run a tight ship, steering their passion for Dragon Age and its capacity to bring people together towards raising funds for charity. Co-founder Angela Mitchell says “We’re proud to have involved dozens of Dragon Age celebrities, artists, devs, and writers, as well as expanding our message internationally, but we’re proudest of the way our event gives back, raising over $30,000 USD for charity so far while boosting the call for greater accessibility and diversity in gaming.”