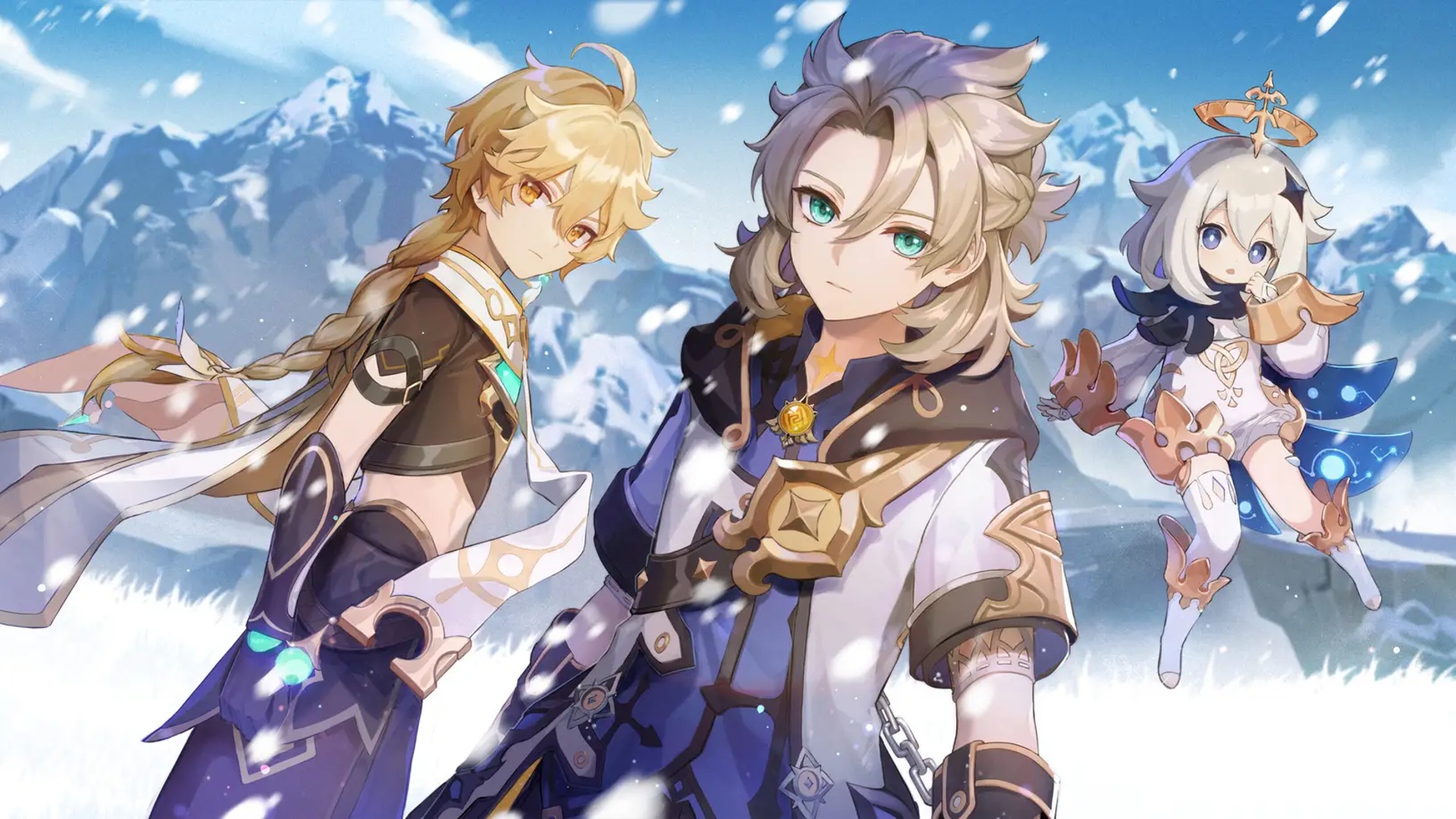 This means even though we hear rumours of new Genshin Impact characters arriving in forthcoming updates, we won’t know their exact release date until we know which banner they will be a part of, and whether it’ll be the first or second banner in the update. Occasionally, banners don’t stick to this schedule – most notably, update 1.3 had three two-week banners, so that Hu Tao’s banner didn’t cross over with the Chinese New Year.

Typically, each limited character banner – or Event Wish – contains a five-star character, and three four-star characters. There’s also a Weapon banner – Epitome Invocation – which runs alongside each character banner, and features different weapons each time. Here’s everything you need to know about the current and upcoming Genshin Impact banners.