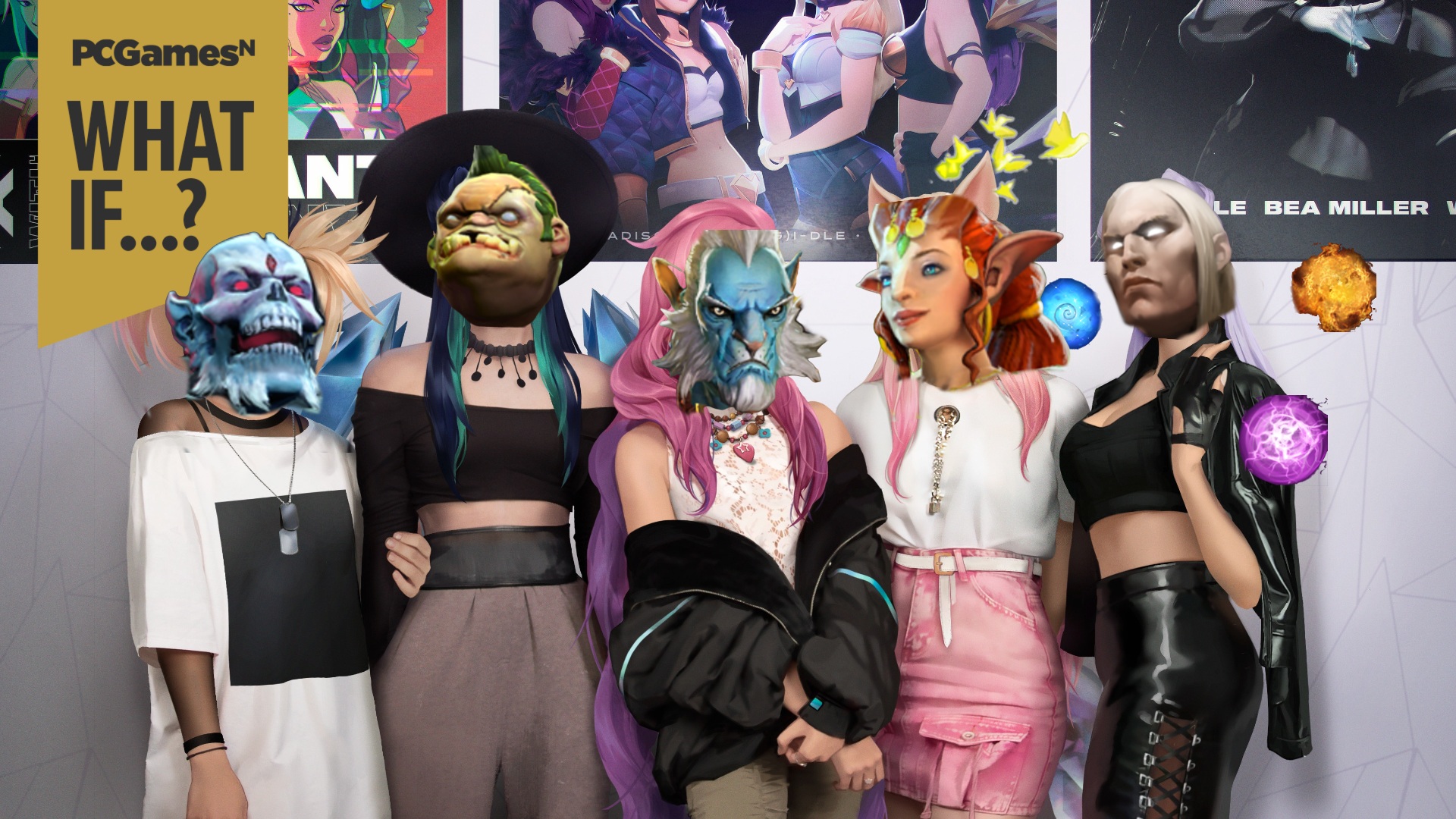 Dota 2 and League of Legends are often compared to one another. They both trace their origins back to the same Warcraft 3 custom game, they both have an enormous roster of playable characters, and they’re the two biggest MOBAs in the world, so these comparisons are inevitable. But it’s like comparing a Thanksgiving Day parade balloon to a giant blimp. Dota 2 is compared to League. League is not compared to Dota 2, and that’s because League is so big it blocks out the sun.

As I gaze, forlorn, into the mirrored plating of my replica Dota 2 Aegis of Champions, a single tear rolling down my cheek, I lament Dota’s relative lack of recognition. It’s a magnificent multiplayer game, with a skill ceiling so astronomical that ten-year veterans still have plenty of room for improvement, and still some prodigy can just wander in with a completely unorthodox approach and blow everyone out of the water.

Unfortunately, in order to be able to appreciate things like this, you need to learn several dusty tomes’ worth of gubbins, which isn’t a particularly appealing prospect to many people. But you know what is appealing to lots of people? Virtual K-Pop girl groups. I’m dead serious. You catch more flies with honey than vinegar, and League has gallons of high-fructose premium skins, pop songs, merchandise, and premium tie-ins on tap to help wash down their convoluted MOBA. Meanwhile, us Dota players are the flies rolling around in vinegar, screaming and vomiting.