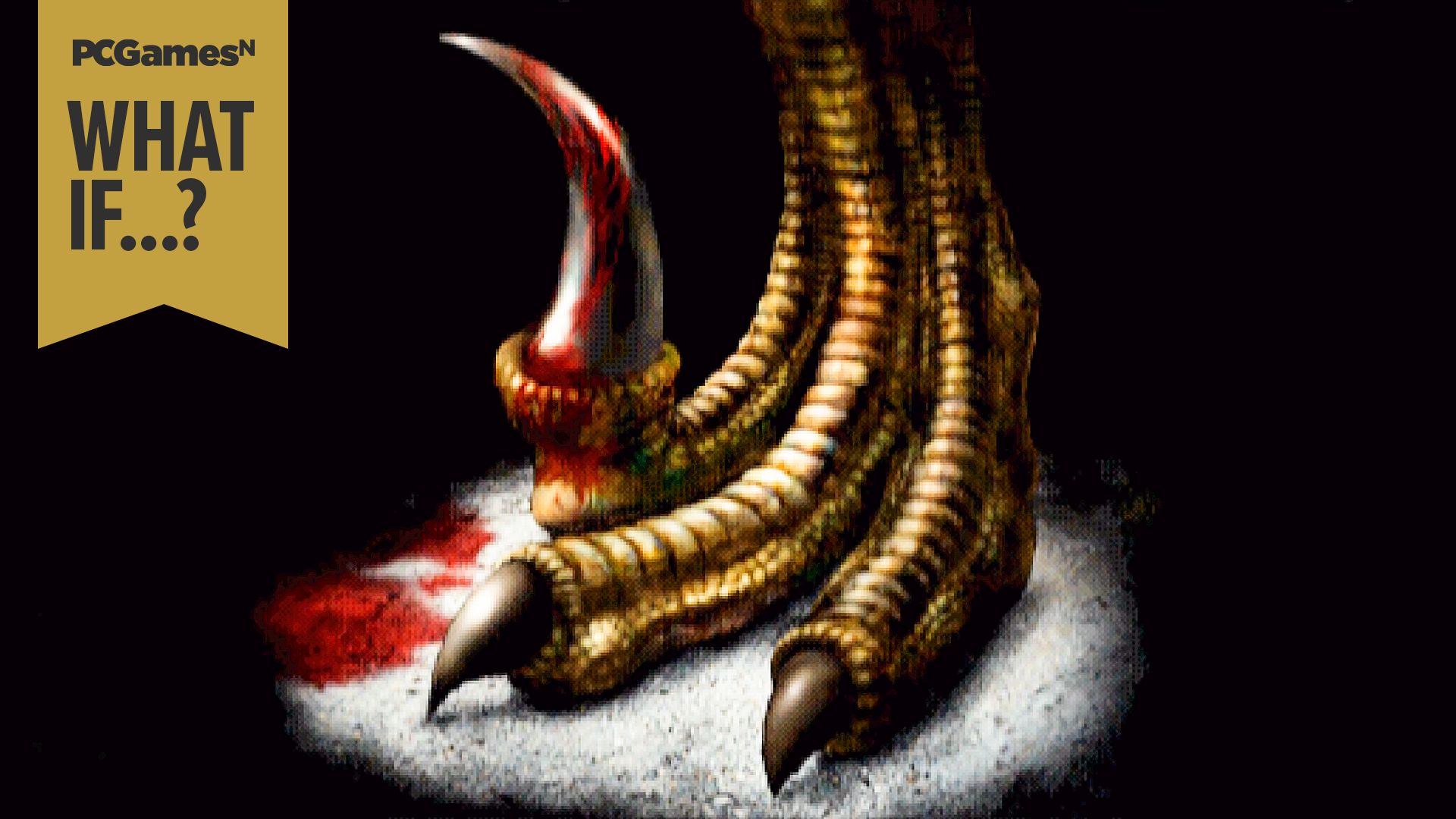 Following the success of its Resident Evil 2 and Resident Evil 3 remakes, and news that a Resident Evil 4 remake is also on the way, I think it’s about time Capcom resurrected another videogame series from its survival horror library: Dino Crisis. If it were possible to buy, download, and play it today then you could make an argument for it being one of the best horror games on PC, and it’s a terrible shame that Capcom has seemingly left the series to go extinct.

Admittedly, it wasn’t so long ago when the meatheaded lows of games like Resident Evil 6 and Dead Space 3 all but killed the genre. But PT and Alien: Isolation provided a spark of inspiration back in 2014, which was fanned by the likes of Resident Evil 7, The Evil Within 2, and Prey. Now survival horror games are as popular as they’ve ever been. Just imagine how big they’d be now if Silent Hills had actually been released.

It’s not a question of whether or not Capcom can remake Dino Crisis – the recent Resident Evil remakes provide both the perfect template and technical foundation for such a project – so let’s make the case for why it should. What if Capcom gave Dino Crisis a Resident Evil-like remake?