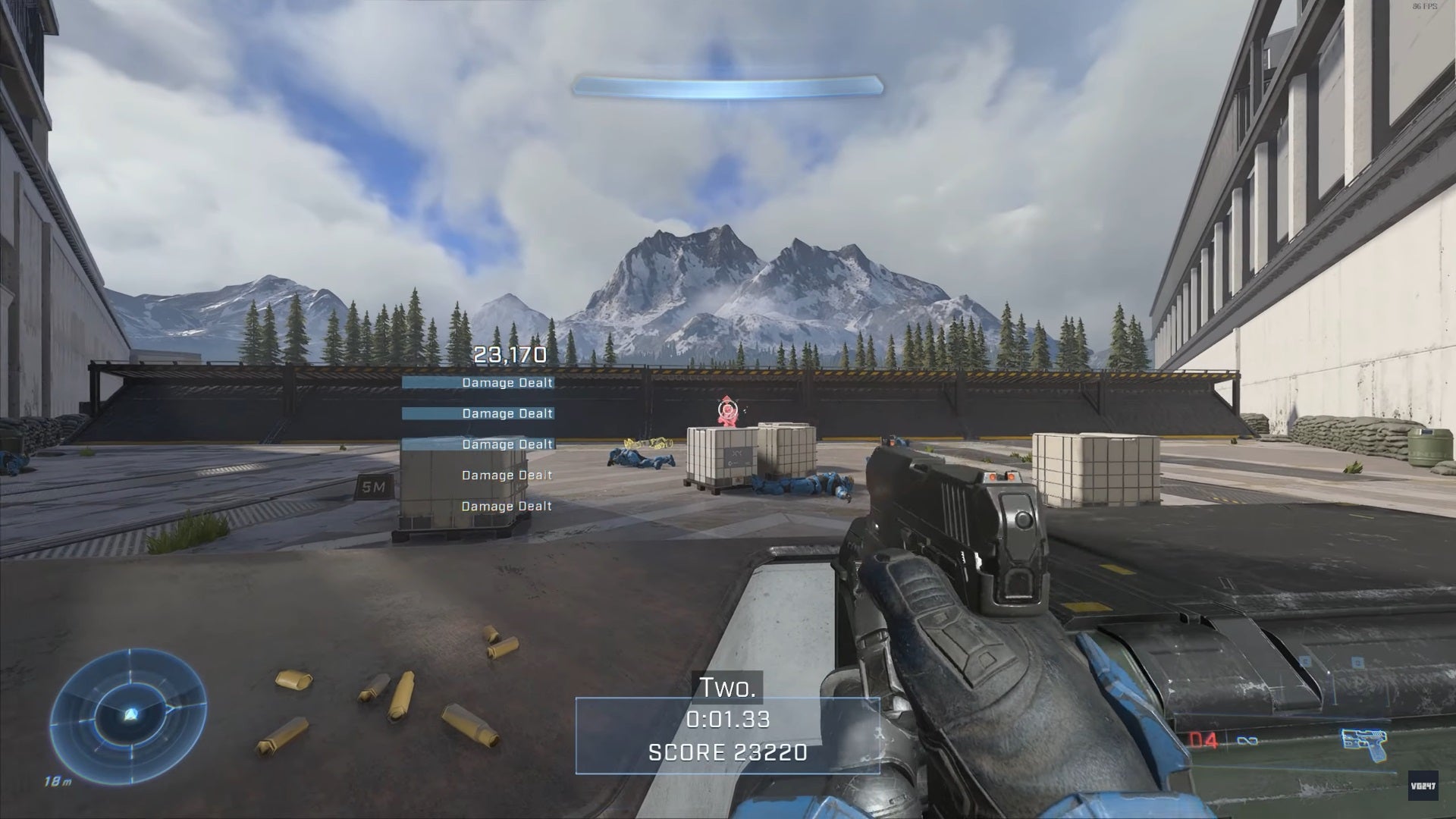 For those of you out there who have recently jumped into the Halo Infinite multiplayer beta, you’ll be jumping into what may be one of the biggest FPS games released this year. Infinite seems to have captured the playerbases’ attention through the introduction of a vast new range of weapons and abilities to the classic Halo sandbox.

That being said, if you’re a new player to the franchise, or maybe someone who hasn’t dipped their toes into Master Chief’s boots for some time, it may be a lot to take in at once! To help you get accustomed, Dorrani has a fresh new video going through eleven tips and tricks for beginners that’s a must watch.

A lot of these tips may be familiar for those who braved Blood Gulch back on the original Xbox, but even the most classic of strats remain true pillars of gameplay even all these years later. The importance of grenades, for example, is the first tip raised by Dorrani due to the sheer power these offensive trump cards give you in fights.