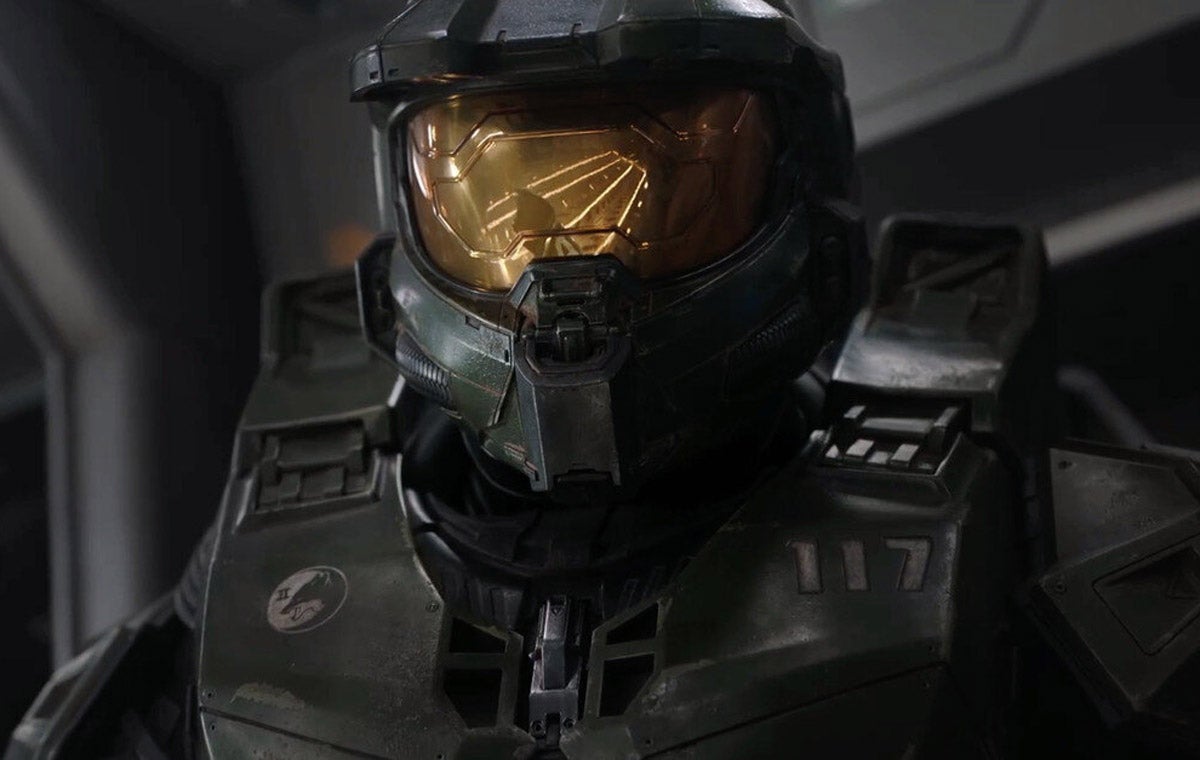 We got our first look at the much-delayed and tortured Halo TV series project back at the Xbox 20th anniversary showcase in November. Then we got another brief teaser earlier this week. Now, we’ve finally made it – we’ve got a proper, damn trailer.

Forgive the dramatics, but it’s been a long road for this nine-episode series getting ready to deploy. The show has had a fairly troubled development, and even lost Steven Kane – showrunner on the Paramount-produced series – earlier this year. It’s just not been easy getting Halo off the pad and onto the screen.

But, that’s all behind us now: take a look at the brand new trailer for the Halo TV series below.