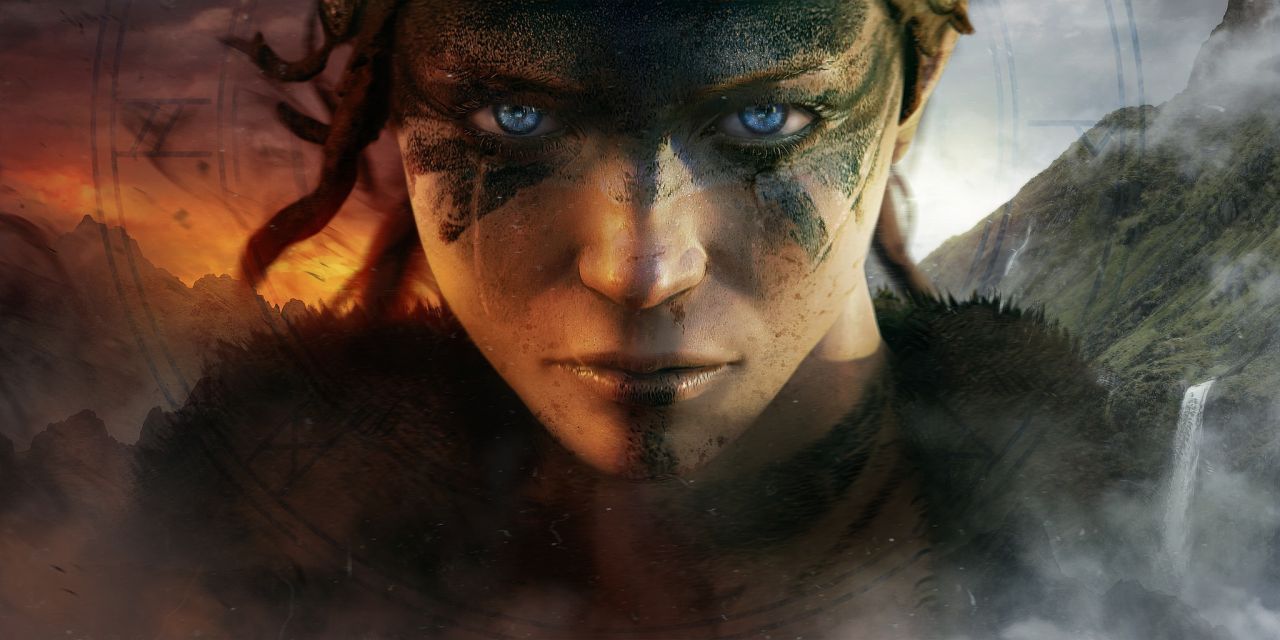 It’s been two years since we first saw Senua’s Saga: Hellblade 2 revealed on-stage at The Game Awards, and now – to mark the anniversary of the occaision – we’ve got a brand new gameplay trailer for the game to enjoy.

The most striking thing about the trailer? It looks ridiculous; you wouldn’t believe it was captured in-engine if the developer Ninja Theory hadn’t assured you it was. In keeping with the previous game, we see an ancient world inhabited by what could be mythical creatures or figments of poor Senua’s imgaination as she roams the wilds with her kinsmen.

Take a look at the trailer below.