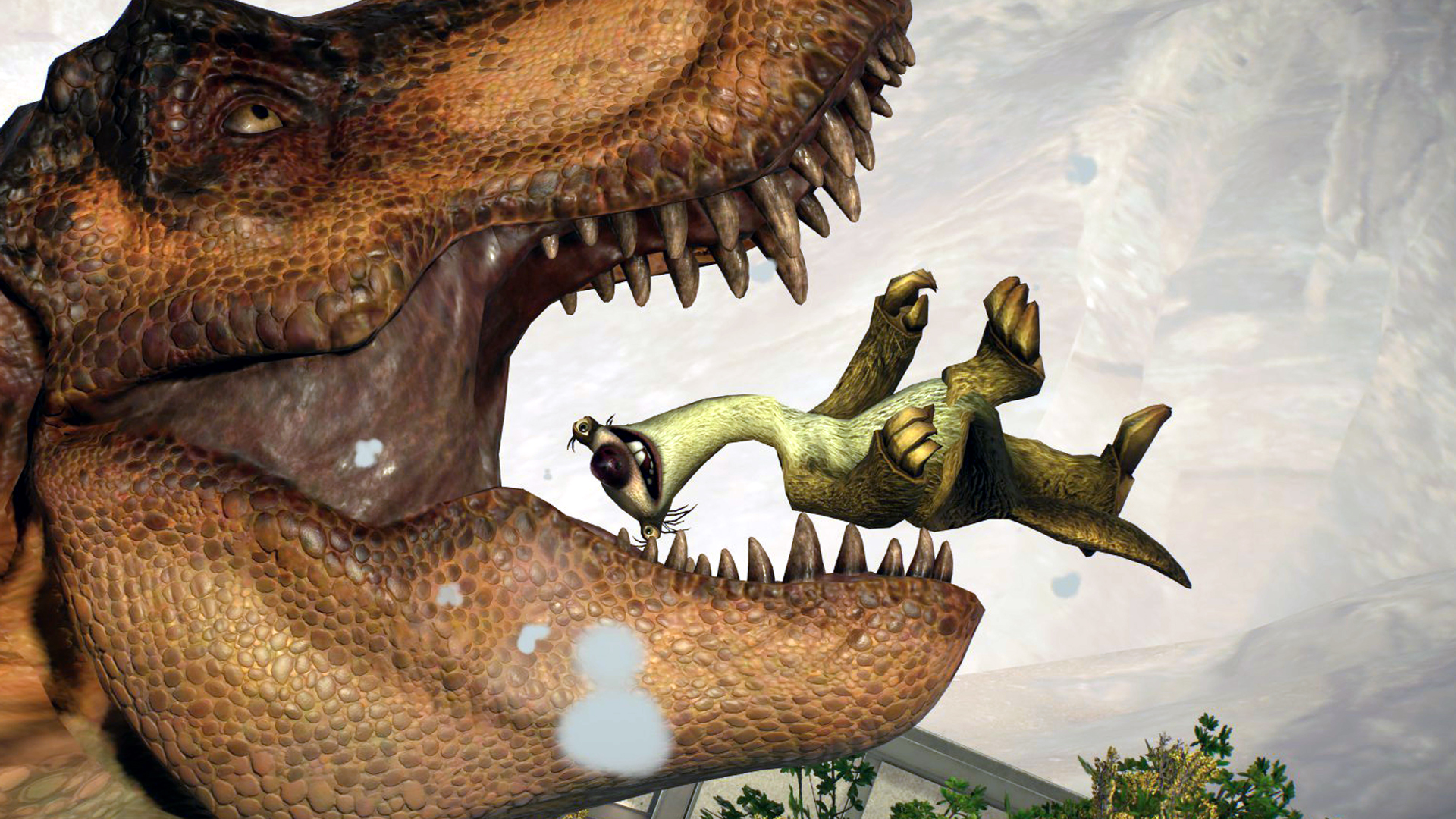 There have been five Ice Age movies since 2002, but the rather simply-titled “Ice Age replacer mod” by NanoLancensis adds the core cast of the original movie to Jurassic World Evolution 2 in the form of replacements for various dinosaurs. Manny the mammoth replaces the Nasutoceratops, Diego the saber-toothed tiger replaces the Chungkingosaurus, Sid the sloth is the Homalocephale, and series mascot Scrat the squirrel-rat thing replaces the Compsognathus.

It’ll certainly be a shock for anyone wanting early mammals like mammoths in the game and getting these wacky versions instead, as players have been hoping to see in a DLC pack based on the Jurassic World: Camp Cretaceous animated series. It’s a cartoon at least, we suppose.