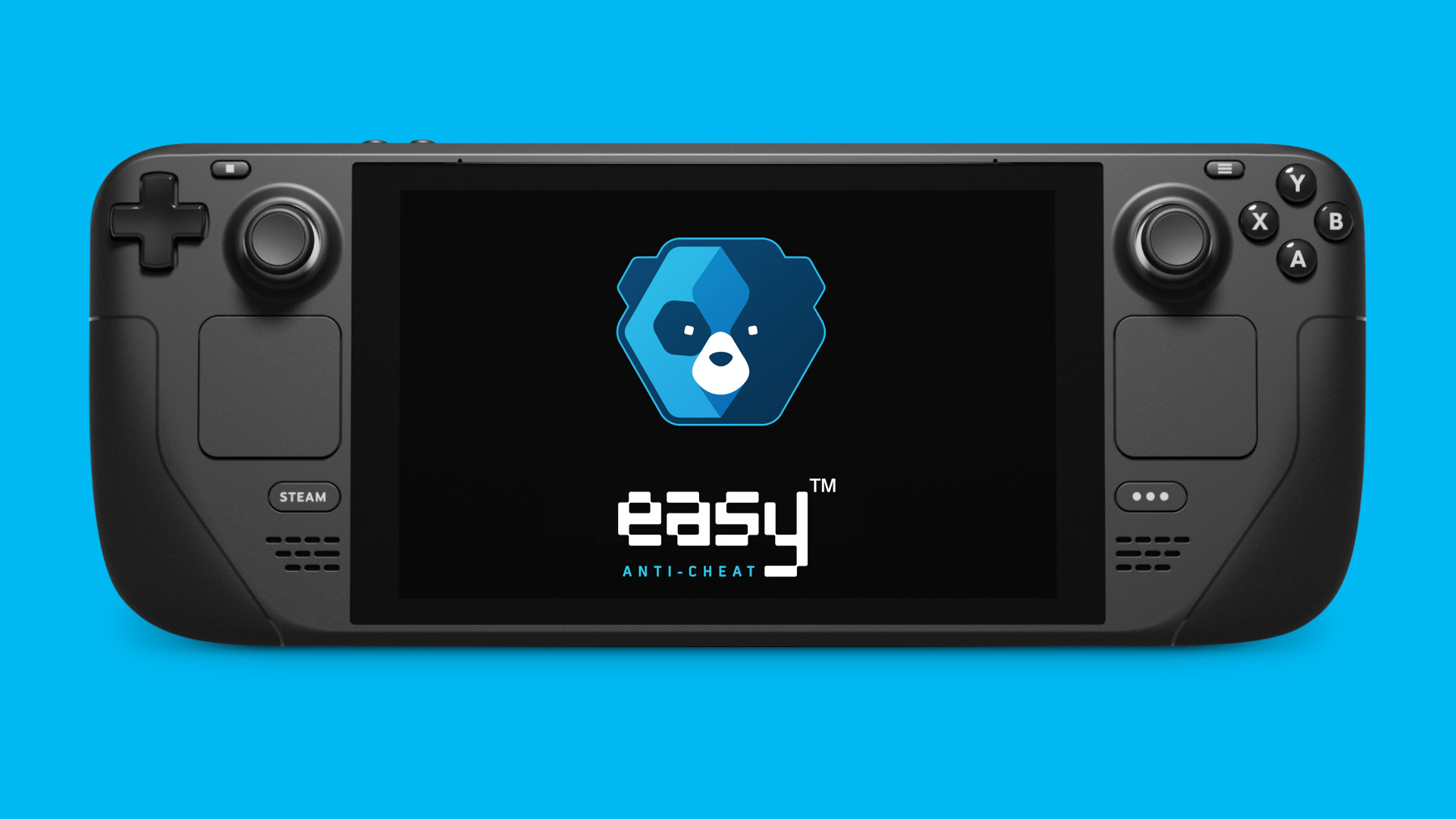 When Epic Games announced its Easy Anti-Cheat (EAC) service would be officially supported on the Steam Deck, the company said it was possible to “activate anti-cheat support for Linux via Wine or Proton with just a few clicks”. Unfortunately, according to a developer of Warhammer: Vermintide 2, this seemingly isn’t the case.

In a Steam discussion thread (via GamingOnLinux), Fatshark staff member Hedge revealed that there are in fact two versions of EAC: EOS (Epic Online Services) and non-EOS. Hedge says this presents a problem for some developers who want their games to run on the Steam Deck, because “most games historically use Non-EOS EAC. It’s the one Vermintide 2 uses as well. Epic only added Proton support for the EOS version of EAC. Therefore, in order to implement Proton support for Vermintide 2, a huge amount of reworking of the EAC implementation would be required”.