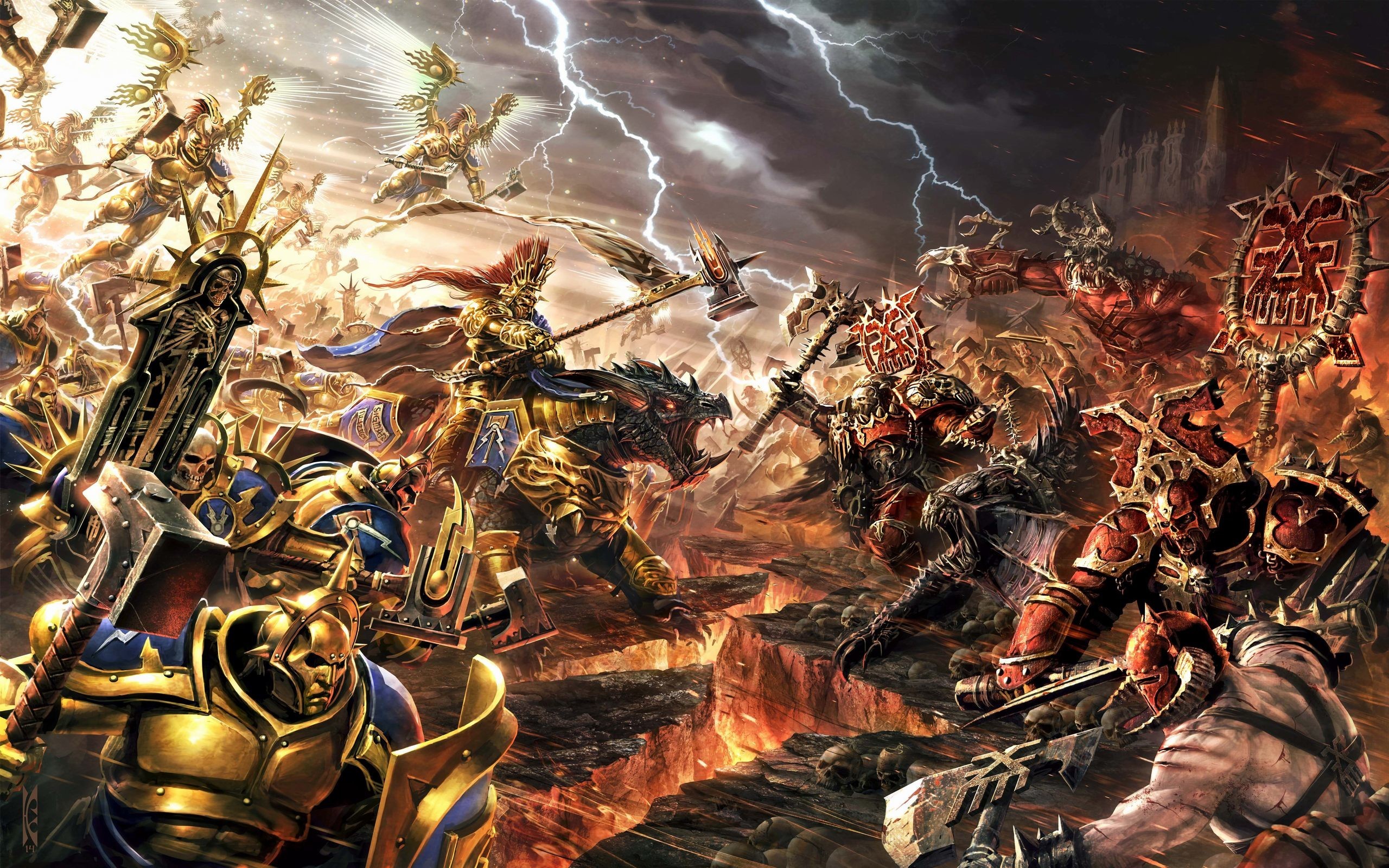 We know precious little about Frontier Developments’ forthcoming Warhammer Age of Sigmar RTS game. It hasn’t even been formally announced yet – it was ‘revealed’ in a short blurb in an investor relations post back in 2020, which at the time projected a release window for the company’s 2023 fiscal year. Now it seems Frontier has pushed it back to the next fiscal year, anticipating its launch sometime between June 1 and December 31, 2023.

First spotted by Eurogamer, Frontier’s latest Interims Results and Trading Update includes an announcement of the delay and a brief explanation, which says the additional development time will “further improve the quality and longevity of the game, and overall make it more successful.” The update also says the board has accordingly adjusted its revenue expectations for the 2023 fiscal year, anticipating between £130 million and £160 million during the period.

Beyond that, there’s not much to tell – we don’t know what it looks like, we don’t even have a title yet. But given the possibilities created by Age of Sigmar’s weird multidimensional setting and its more customisable ruleset, there’s plenty of reason to be excited by the prospect of whatever it is Frontier is cooking up.