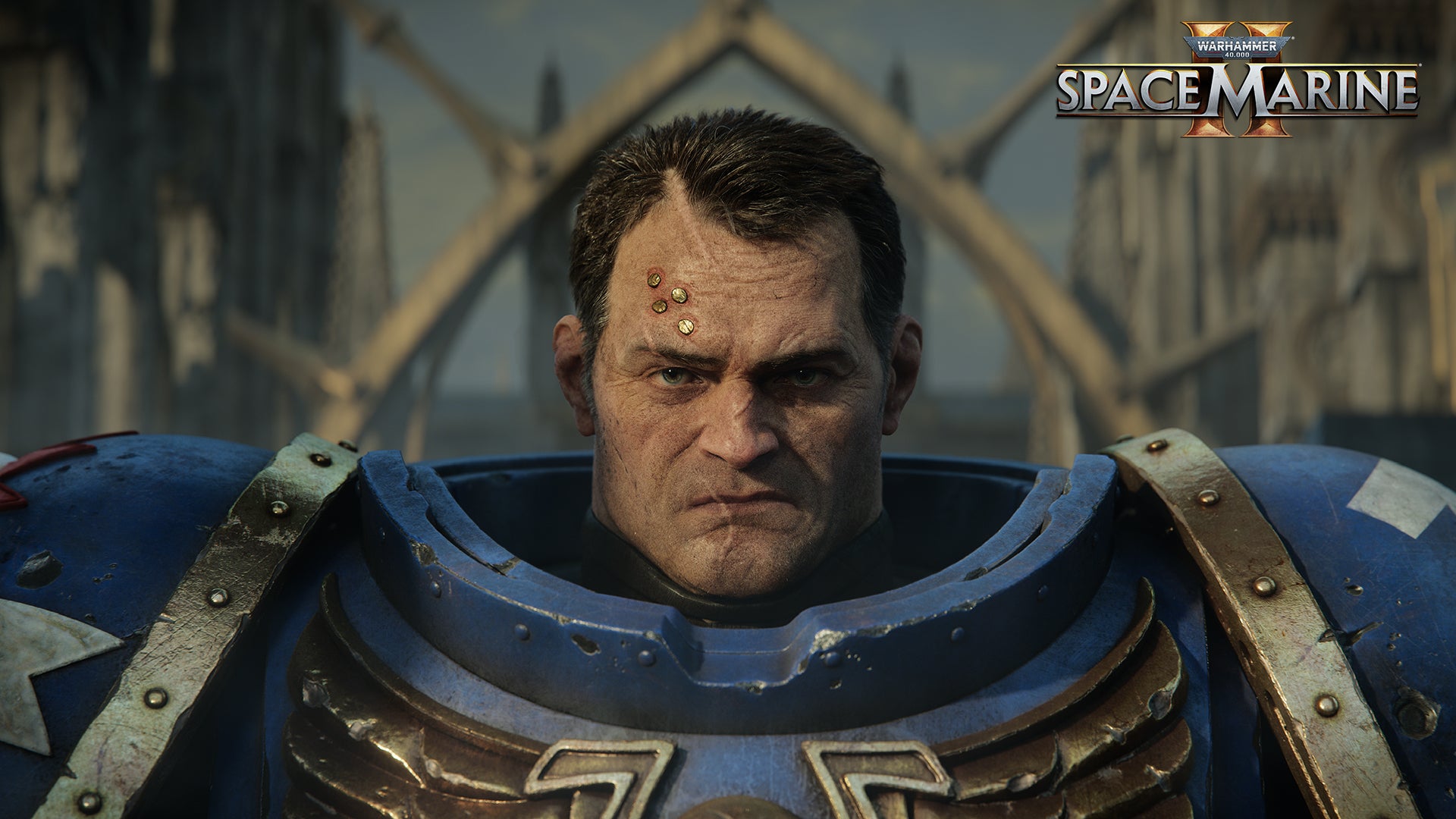 The Game Awards 2021 ceremony was full of surprise reveals, but a sequel to Space Marine has to rank amongst the top. Publisher Focus Home Interactive, and developer Saber Interactive revealed Warhammer 40,000: Space Marine 2.

Space Marine 2 is a sequel to Sega, and Relic’s cult classic third-person action shooter. Though neither of the two return for the sequel, this is a continuation of that story. Captain Titus of the Ultramarines is back, with Tyranids being the main threat this time around.

Unfortunately, Mark Strong does not reprise his role. Instead, Titus will be played by Viking’s Clive Standen. Not much about the story of Space Marine 2 is known at this point, and the trailer was about as ostentatious as you’d expect from a Warhammer 40,000 game about the Adeptus Astartes.