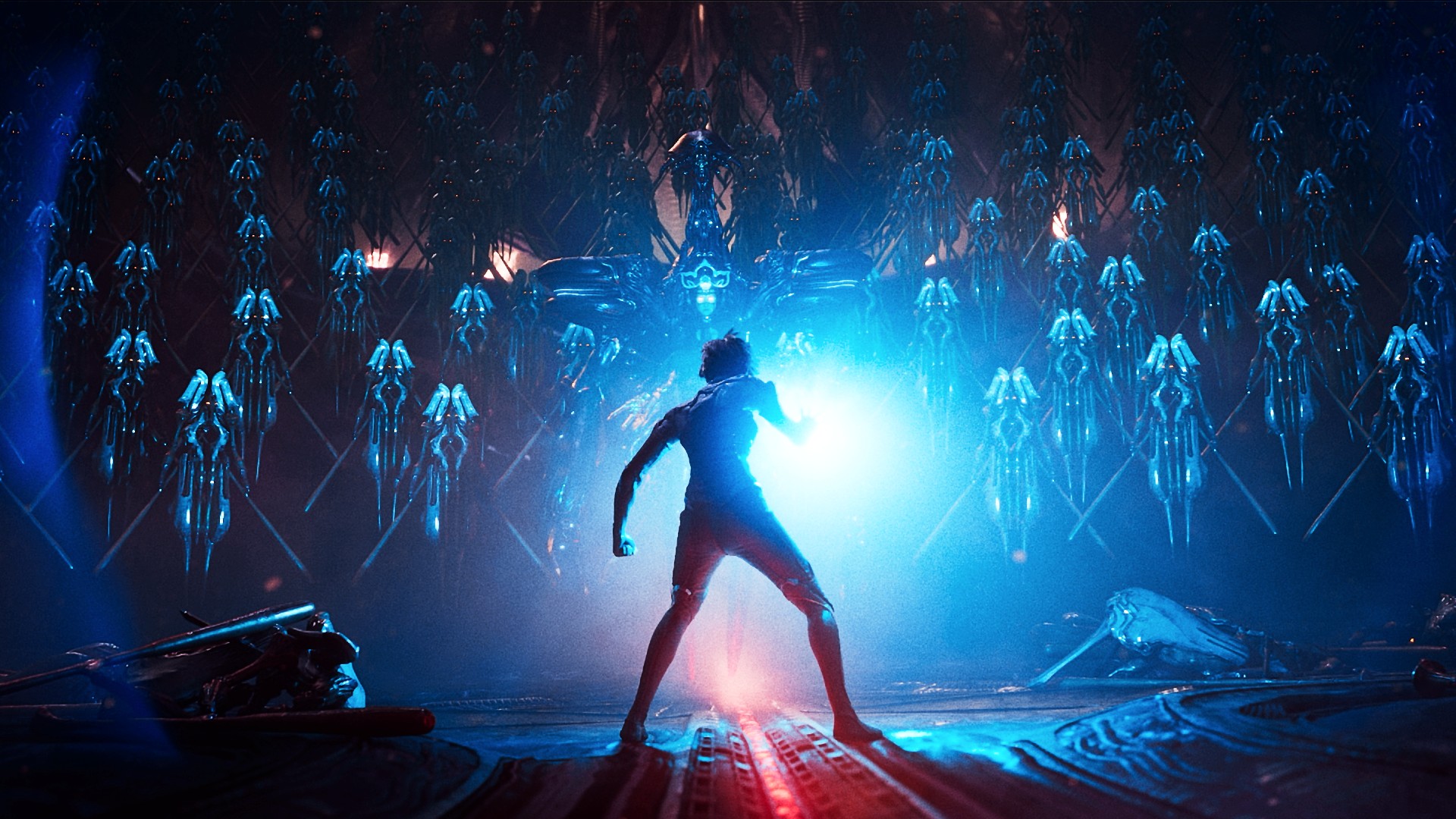 Digital Extremes has revealed that Warframe’s The New War expansion will release on December 15, 2021. The release date was announced during Warframe’s final devstream of the year, which also featured a CG story trailer and details on hosted giveaways and Twitch drops.

If you’ve been out of the loop, The New War is Warframe’s next free cinematic questline. You take control of a new playable character, which is a first for the sci-fi game. The story unfolds across three acts and features various missions set in new environments, including open worlds besieged by Sentients. There’s plenty that you’ll find familiar, too. Digital Extremes explains in a press release that you’ll “take control” of enemies like Kahl-175 the Grineer, Veso the Corpus Tech, and the Dax: Teshin as they fight to push back the invading Sentient force. Story details are light right now for spoiler reasons, but the developer teases that “while the war rages on, so will the fight for the truth behind the conflict – understanding the Lotus’ past to unlock a new future”.

Alongside a new story to progress through, you’re also getting more customisations, weapons, and accessories. There’s also the Caliban, which is Warframe’s 48th unique, uh, Warframe. Think of it as a Sentient-Warframe hybrid, which makes it fit neatly into the expansion theme.