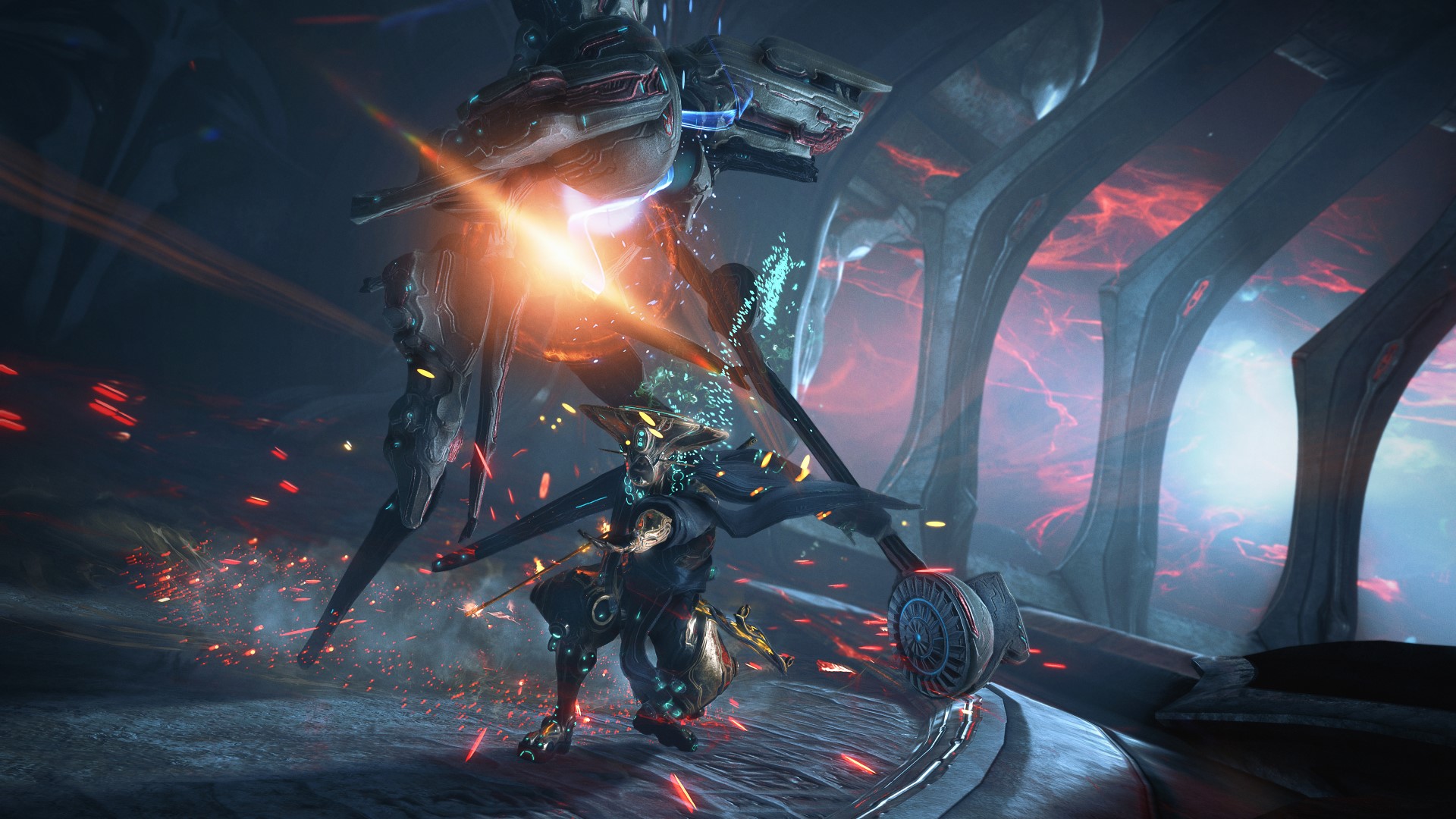 The New War is about to kick off in Warframe, and developer Digital Extremes says it’s the largest narrative addition it’s made to the space game yet. The New War, which launches December 15, unites not only all of Warframe’s disparate factions in the face of an ancient menace, it also leverages all of Warframe’s new systems and play modes.

In the New War, the Tenno are faced with their greatest threat: the Sentient, an artificial form of life that laid waste to the Origin System – you know, the one with Earth in it – back during the Old War. It was the invasion of the Sentients that prompted the development of warframes to begin with, and this time, the Tenno are going to need all the help they can muster in order to match their threat.

In the new expansion, players will join forces and even play as members of the Grineer and Corpus, who’ve traditionally been the Tenno’s enemies in Warframe. Grineer lancer Kahl-175, Corpus technician Veso, and ancient Dax soldier Teshin are all playable over the course of New War’s new cinematic questline.