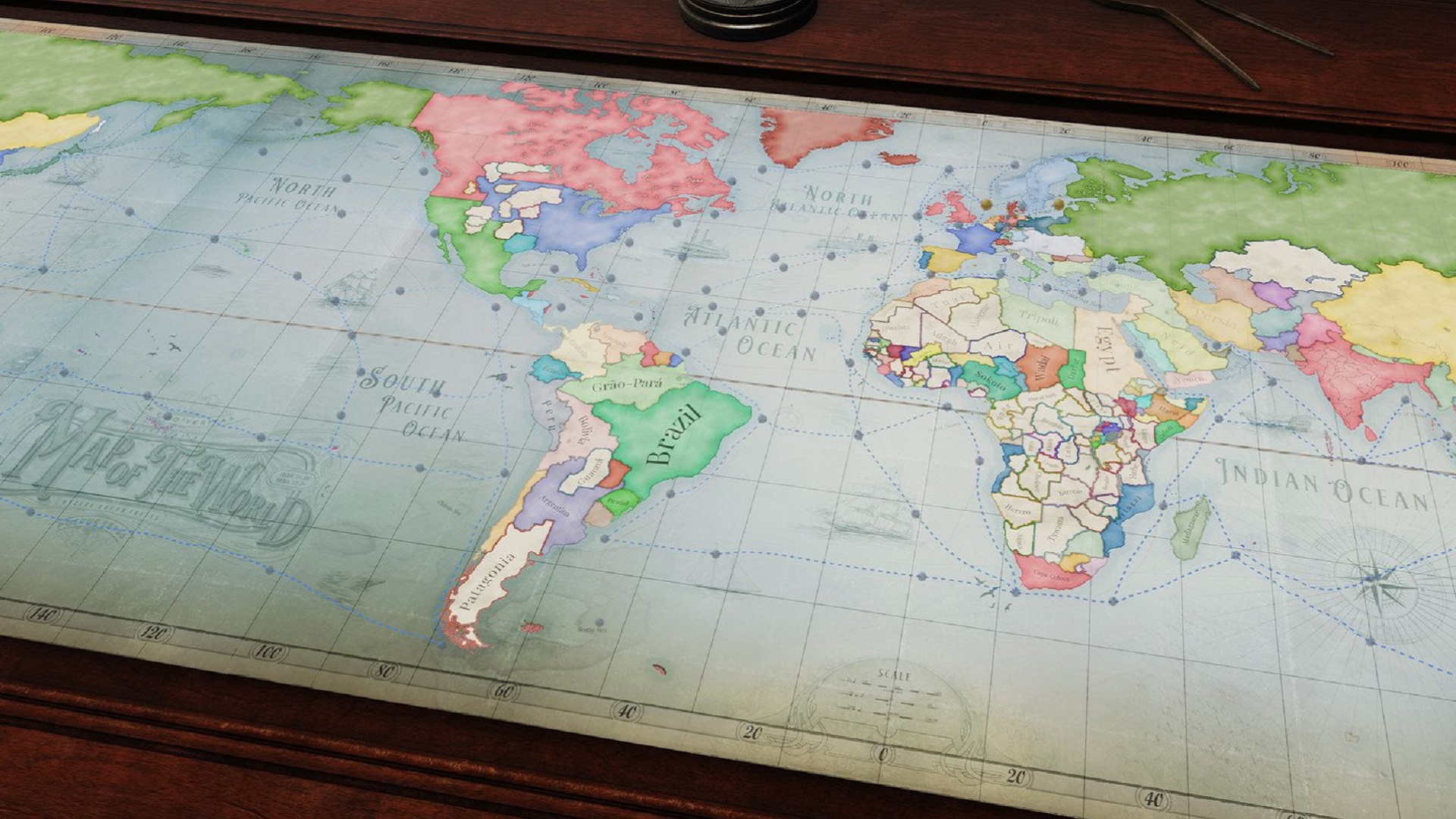 So, you want to read up on the latest Victoria 3 dev diary? Paradox’s newest grand strategy game doesn’t have a release date at the moment, and probably won’t for a while. In the meantime, we get treated to a weekly drop of new information as the development team reveals its intent for various aspects of the strategy game.

Initially the Victoria 3 team started looking at few foundational subjects, such the overall vision, pops, and goods, before switching to themed series of diaries that covered individual aspects of broader topics. Diaries 18 to 21 looked at international relations, for example, where-as 6 through 8 looked at internal politics.

It’s worth bearing in mind that the topics talked about are still a work in progress, and so things are likely to change between the time the diary goes live and final release. Topics are likely to be revisited as well to explore things in great depth, or to highlight any such changes that have been brought in since the subject was originally brought up. Basically, don’t take these diaries as gospel truth, although unless stated otherwise the underlying intent behind features and mechanics is likely going to stay the same. Also, all screenshots will be a work in progress, so please stop commenting on how off the numbers look.