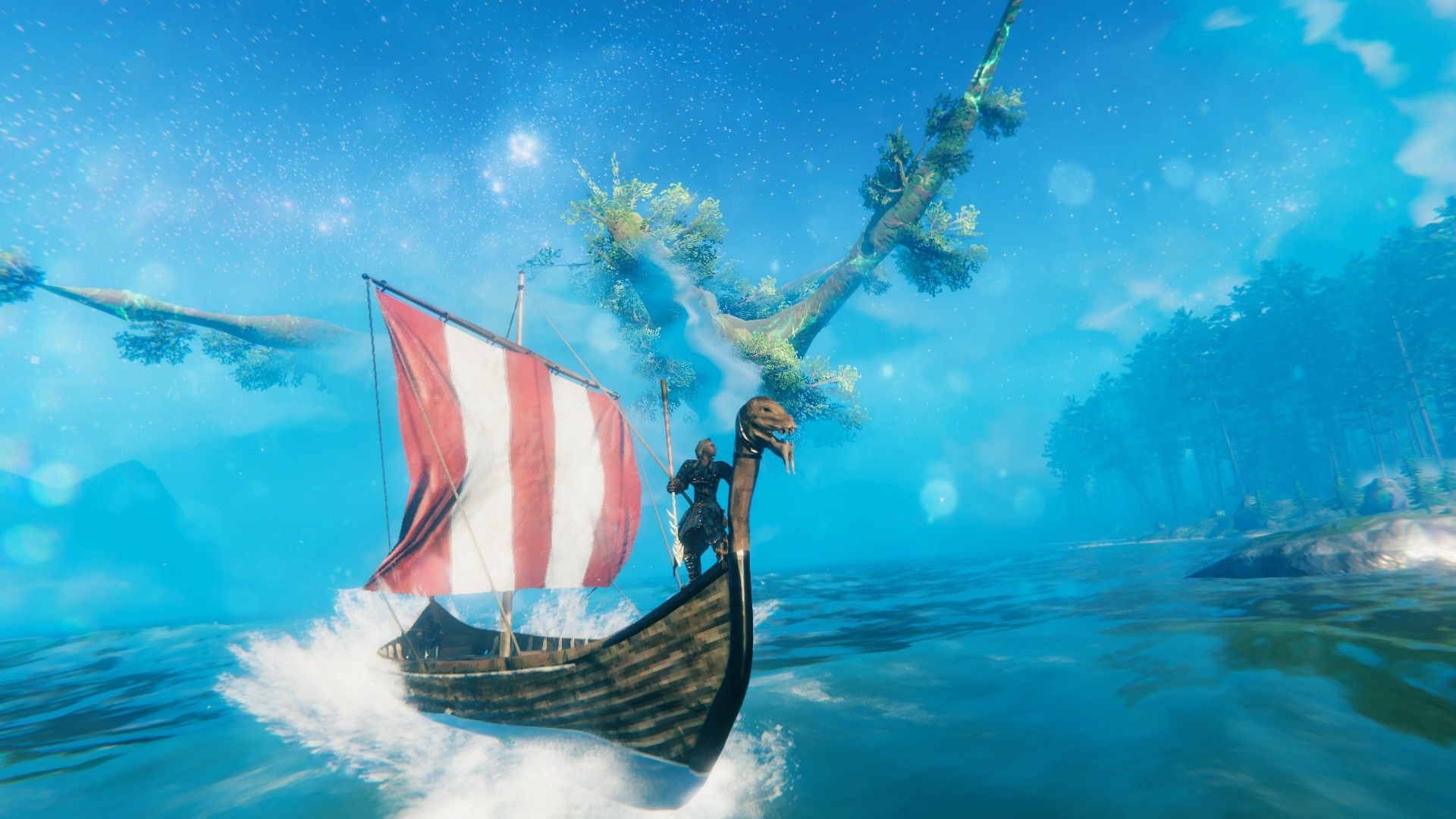 Just ahead of the new year, Valve has revealed the biggest Steam games of 2021. Broken down into categories such as top sellers, most-played, and new releases among others, the rundown gives us some good insight into what’s been a hit with PC players over the past year. While there are plenty of the usual performers about, there are also some indie game breakouts in the mix.

Viking game Valheim is one such example. The plucky indie hit from developer Iron Gate has made it into the ‘platinum’ section of Steam’s 100 top-selling games, which is “measured by gross revenue”. That puts it among some hefty company, being one of 12 games in the section which also includes regulars such as CS:GO, PUBG, Dota 2, Grand Theft Auto V, Rainbow Six Siege, and Apex Legends.

This means Valheim has naturally landed in the platinum slice of top new releases by gross revenue, but it’s also earned itself a top-tier place in Steam’s most-played of 2021, having hit a peak player count of over 200,000 in the past year. The real number is significantly beyond this, as SteamDB records that the game hit a peak of just over half a million concurrent players back in February. Phwoar.