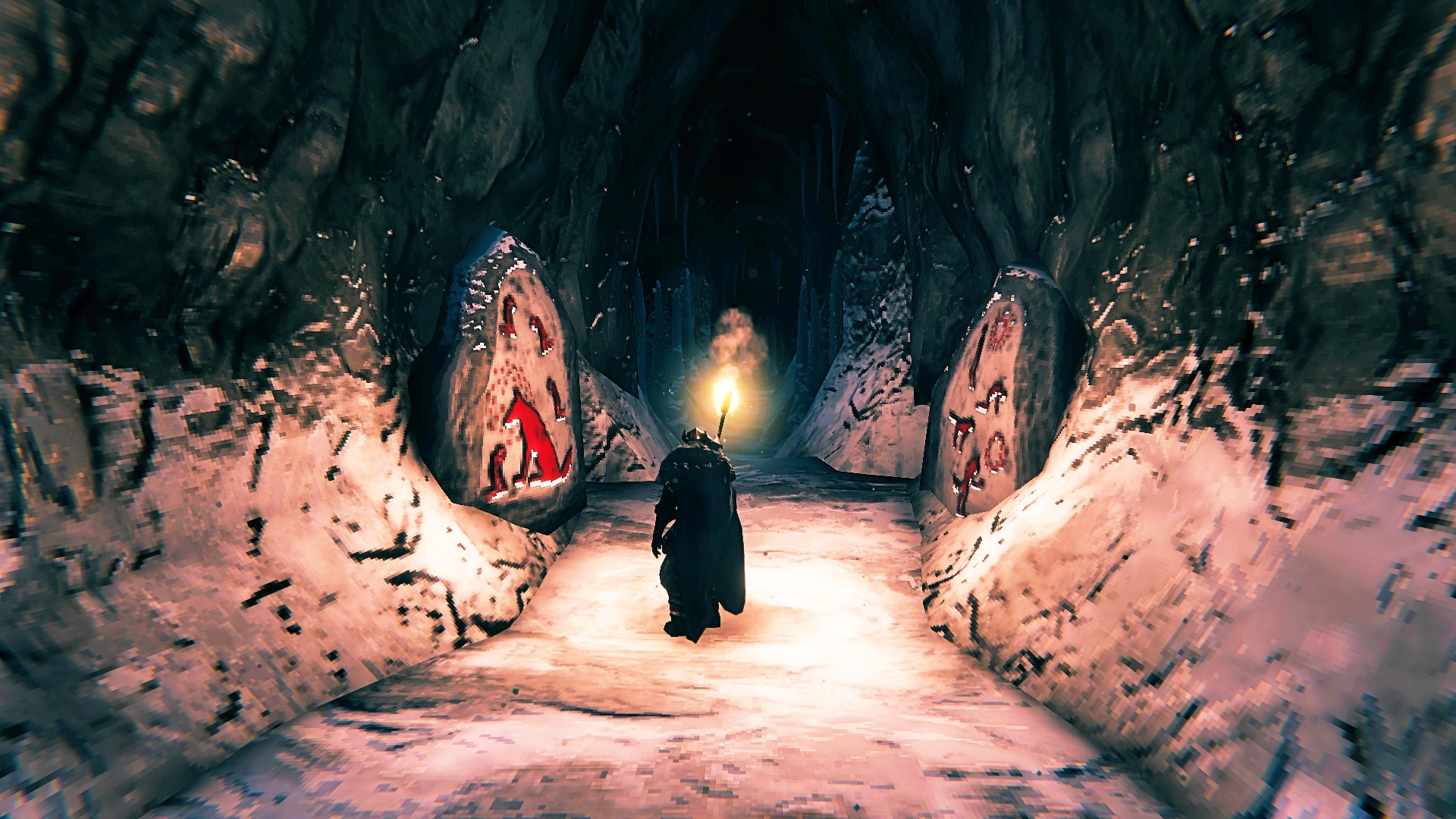 So you want to know about Valheim updates? This indie viking game skyrocketed to success after its Steam Early Access release at the beginning of 2021, with over four million players now taking up axe and shield to earn their place in Valhalla. We’ve seen troll heads tumble, avoidable greyling deaths, and Vikings unite to take on tough Valheim bosses – and there’s more on the way.

Valheim has made big strides since we first dropped into Viking purgatory with nothing but our undies and a will to survive, setting the course for a long journey through choppy waters and hostile biomes. Part of its success as a survival game boils down to top notch base building, and a tough yet fair progression system that has bred some of the best gaming memes to date.

The simple yet versatile building system has ignited players’ creativity – not only have players built Sauron’s eye, but also created a replica of the Millennium Falcon using what we can only imagine is a lot of wood. The developers have been releasing a slow, but steady, stream of updates in the year since launch, and Iron Gate Studio has laid out exactly what we can expect from the future of Valheim.