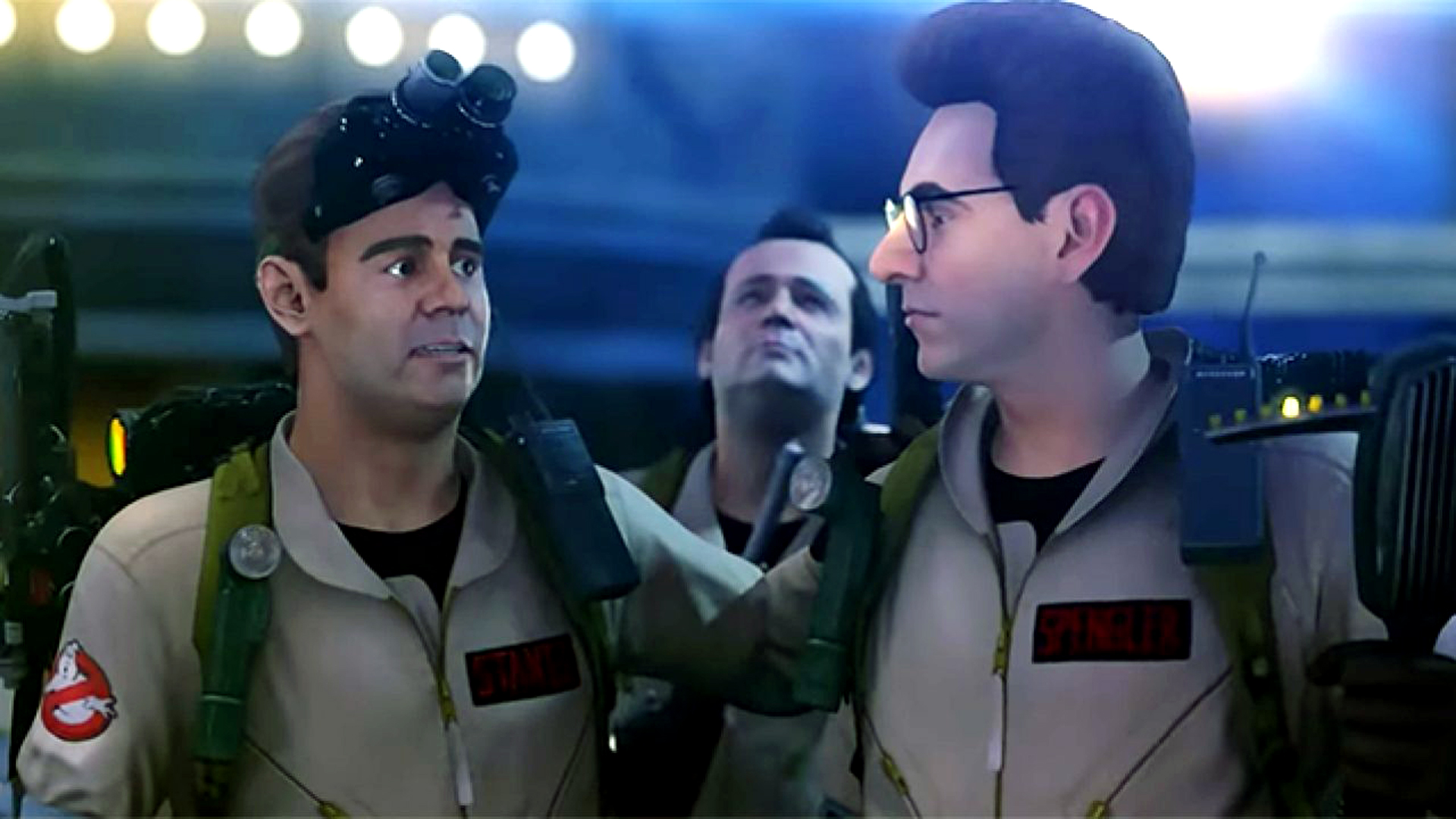 Back when Ghostbusters: The Video Game – Remastered released in 2019 it was an entirely single-player experience, despite the original game shipping with a co-op multiplayer component. At the time, there was talk about releasing a multiplayer update later – however, two years later developer Saber Interactive has now finally confirmed that it’s definitely not happening.

Ghostbusters: The Video Game released in June 2009 to fan acclaim, especially as it brought back the voices of all four Ghostbusters – Bill Murray, Dan Ackroyd, Ernie Hudson, and even Harold Ramis, who passed away shortly afterward. While the PC version was a little stripped down the PS3/360 versions featured a cooperative multiplayer mode.

Fans were hopeful that when the Remastered version was announced by Saber Interactive in 2019 it would bring back this multiplayer component, including to PC, the game shipped without it – due to finding multiple copies of the multiplayer code with no way to tell which was the final product. At the time, Saber said it was “in the process of evaluating the situation” and deciding whether to bring back the multiplayer as an update.