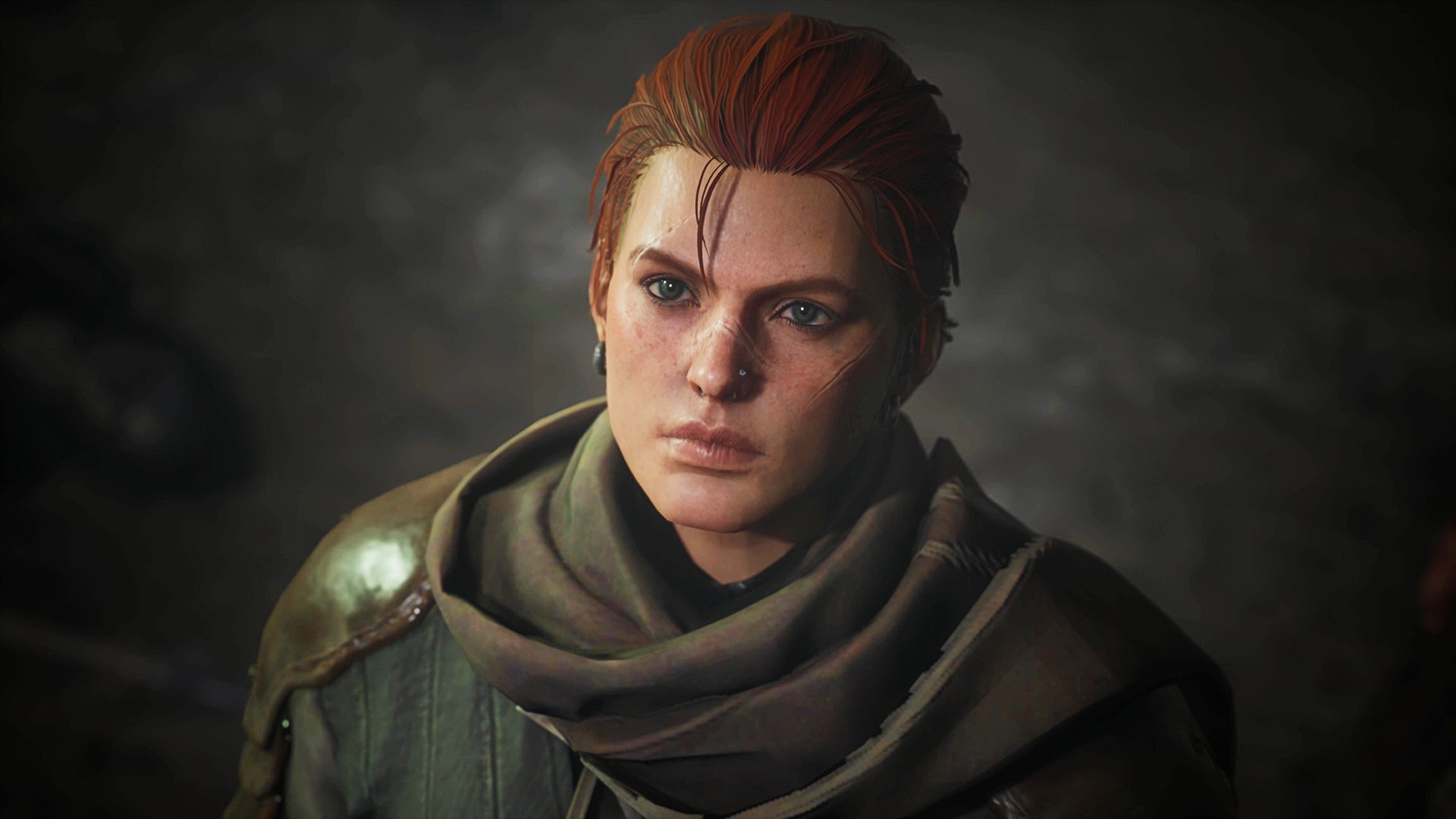 We don’t have a Diablo 4 release date to mark down in our calendars just yet, but that doesn’t mean there aren’t plenty of action-RPGs out there to tempt your fancy. Undecember is one of the upcoming PC games I’ve got my eye on, and it’s now got a swanky new trailer alongside a Steam page and release window.

This one is a free-to-play hack-and-slash RPG with a dark fantasy setting. So the story goes, 12 beings of light rose from the void to share their powers and live in harmony with their descendants in a world called Traum. That peace is about to be thrown off balance by the presence of an evil god, and that’s where you come in. If that doesn’t put you in mind of Diablo, the core gameplay loop involves “annihilating countless enemies at once” to pluck loot from their remains so you can create new character builds for yourself.

Unlike Diablo, though, there are no defined classes in Undecember. You’re free to change your weapons and skills around to fit in with how you want to play – want to cast magic while using a bow? Go for it. Builds will be influenced by strength, dexterity, and intelligence, so you’ve got something to look out for when you pick up your loot aside from basic power.