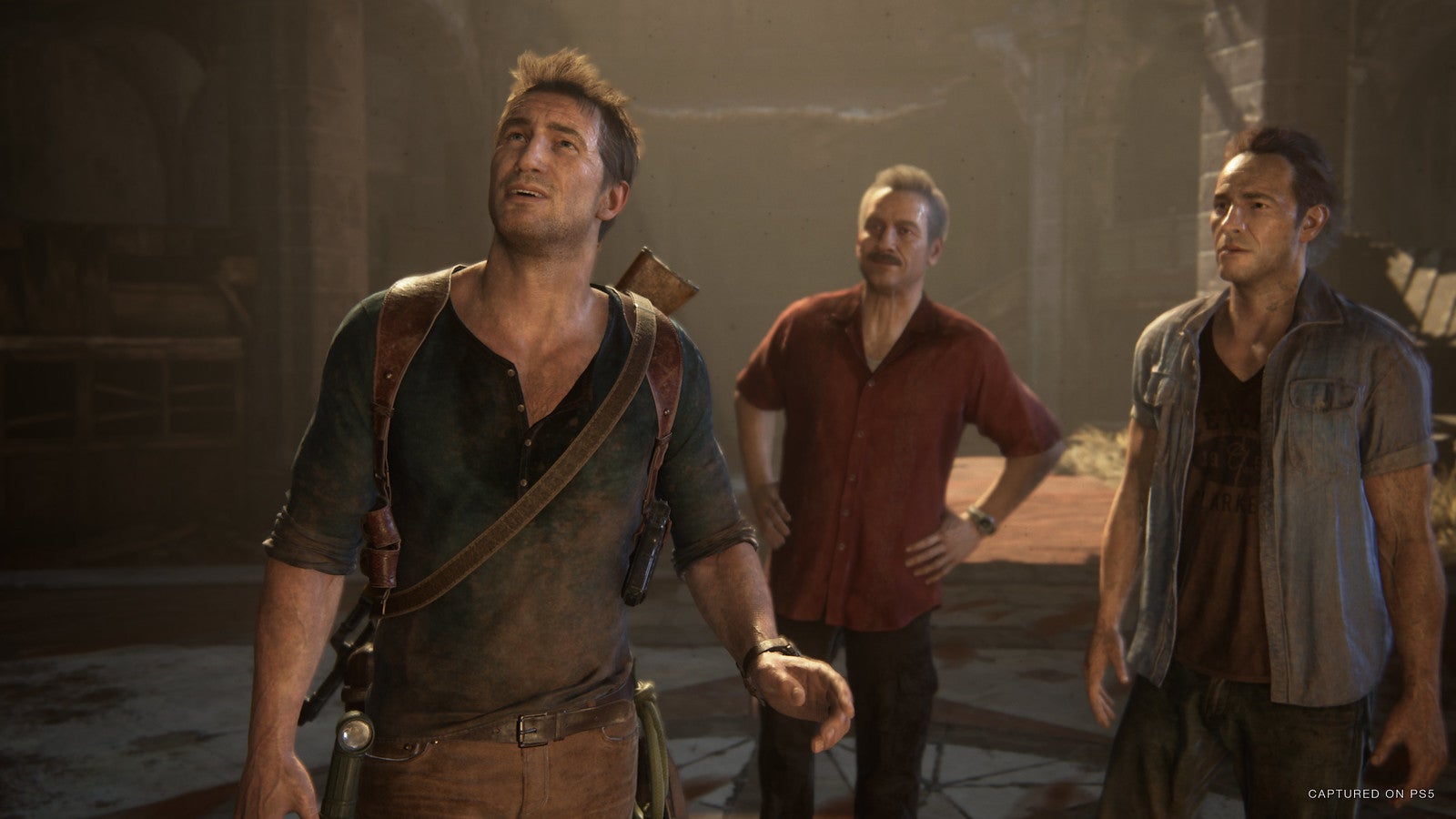 The Uncharted: Legacy of Thieves Collection finally has an official Steam page, a few months after we initially heard that the compilation would be arriving on PC and PS5 in early 2022.

The game, which collects remastered versions of Uncharted 4: A Thief’s End and Uncharted: The Lost Legacy was first announced for PS5 and PC back in September, after months of rumours that Uncharted 4 would appear on Sony’s new-gen hardware running up to the reveal.