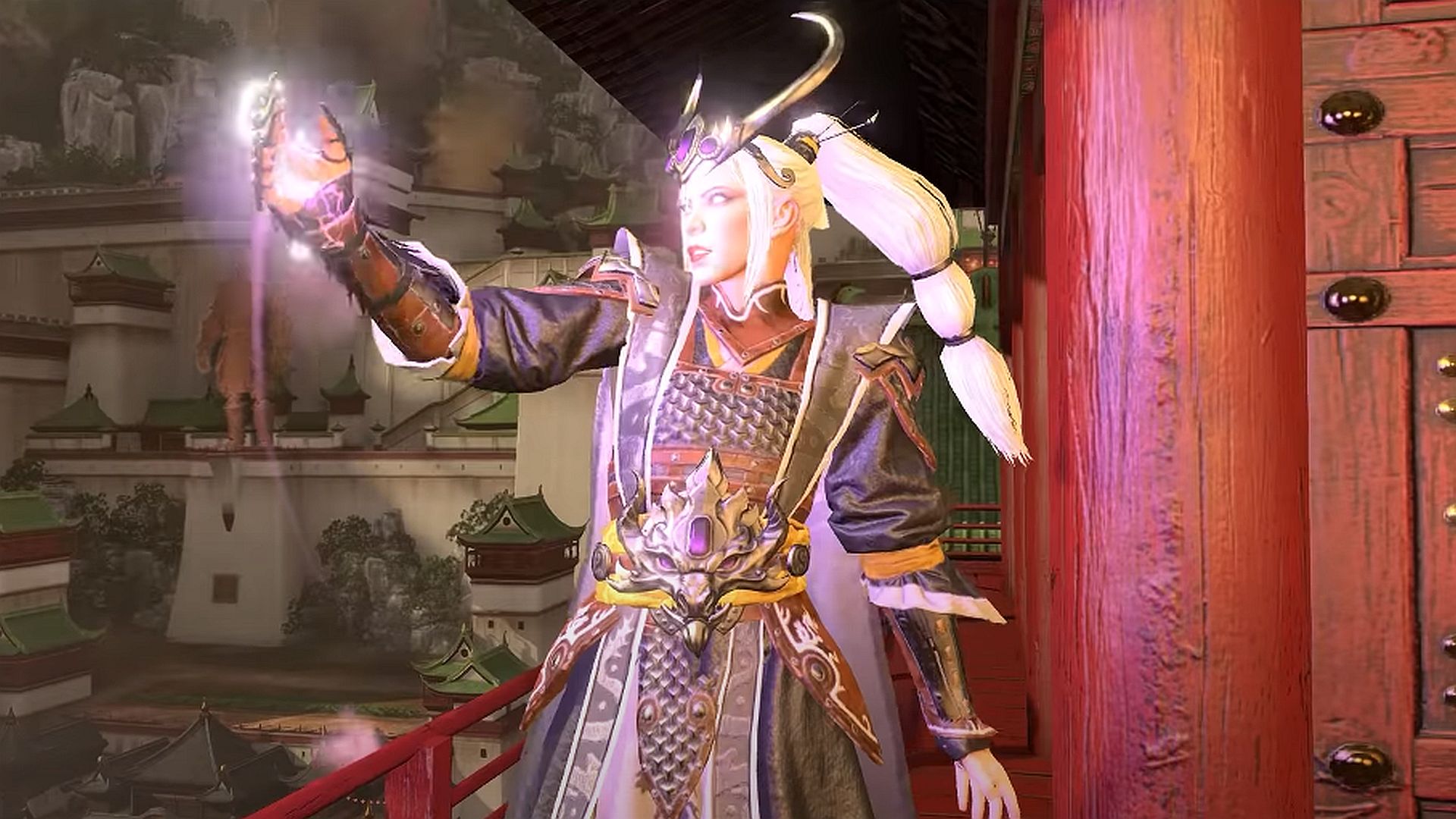 Creative Assembly has shared a generous look at some new Total War: Warhammer III gameplay ahead of the strategy game’s arrival next month. In a new clip (below), we get to see an eight-and-a-half-minute chunk of campaign action as Grand Cathay Legendary Lord Miao Ying leads her Northern Provinces faction to stave off the Chaos hordes threatening the Great Bastion and map beyond.

Starting off with a successful flanking at Gunpowder Road to “sandwich” rebels between the faction’s cavalry and other forces, the battle kicks off in earnest. The faction uses its Sky-Junk (essentially armed air balloons) and “superior ranged capabilities” to defeat the defecting rebels. The clip then shows us what could be some of the big focal points of battles around the Great Bastion: its three entrypoint gates, embedded in the walls. “When Chaos invasions come, it’s these locations that take the brunt of the attacks,” the narrator explains.

Elsewhere, we see tactics such as the Storm Dragon’s Edict Commandment deployed, which is used to suppress corruption, bolster defences, and dial down enemies’ movement range. We also get to see the Northern Provinces make use of the Ivory Road – a mechanic which helps the faction bring in additional funds to support its growing army. It seems you can dispatch a caravan to trade with cultures based far away, but there’s a catch. “Caravans come with plenty of risk,” the narrator warns, though “the potential rewards are more than worth it”.