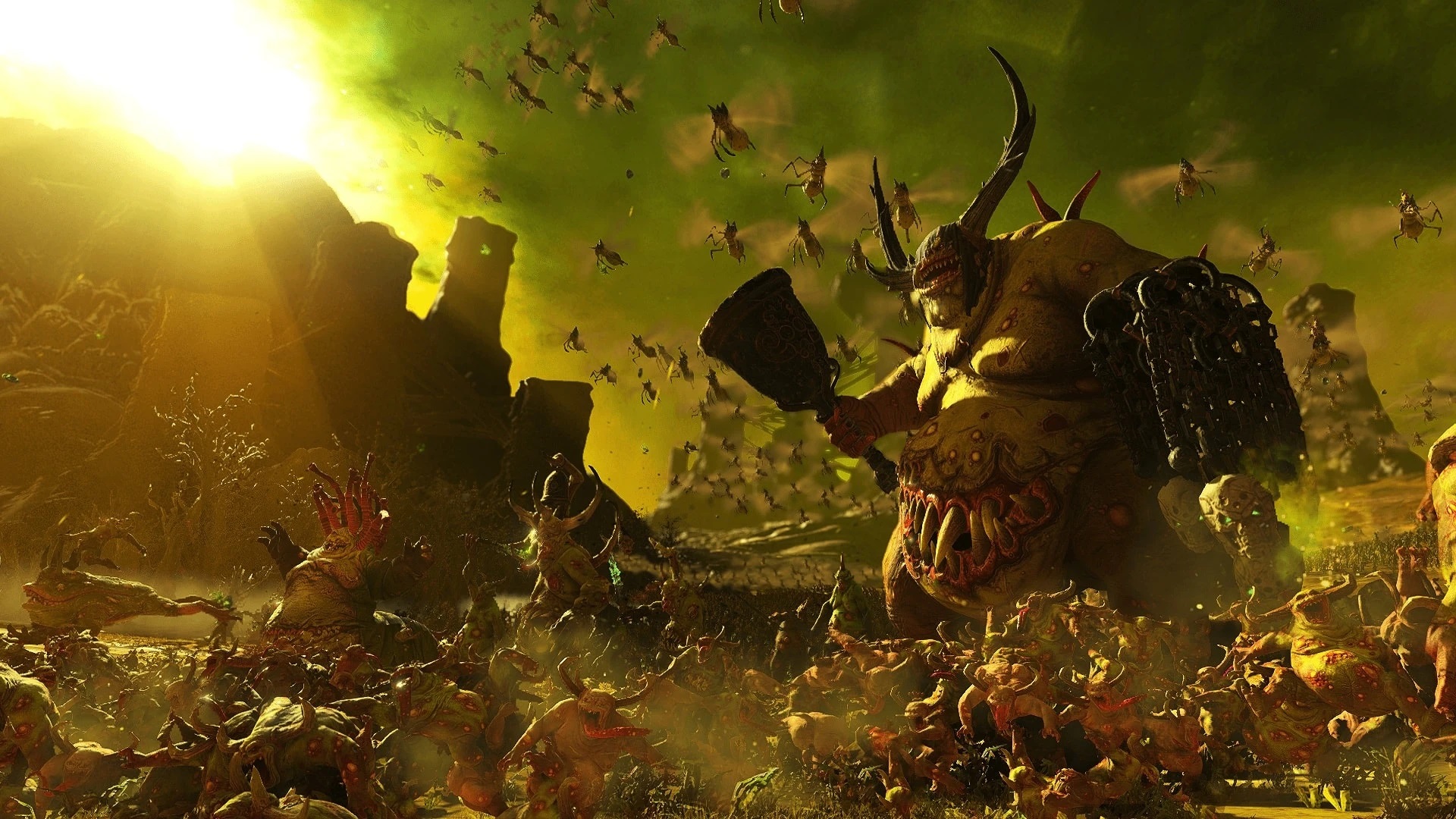 Total War: Warhammer 3’s release date will soon be upon us, so it’d be wise to ensure your gaming PC is capable of meeting the game’s system requirements. Creative Assembly’s confirmed it’s going all-in on story with its final Total War title set in the Warhammer universe, and it’s safe to say we can expect some graphical improvements and optimisations too.

While Creative Assembly is keeping the Total War: Warhammer 3 system requirements under lock and key for now, the developer has a history of introducing new graphical updates between Total War releases. For example, the the second game in the Warhammer trilogy introduced DirectX 12 support, as well as volumetric fog and god rays. New anti-aliasing methods have also appeared in other recent Total War titles, so there’s every possibility we could see Nvidia DLSS or AMD FSR their debut in the series.

For now, it’s probably best to prepare your rig for Creative Assembly’s last Warhammer hurrah by equipping your system with the best gaming CPU and best SSD for gaming that you can afford.