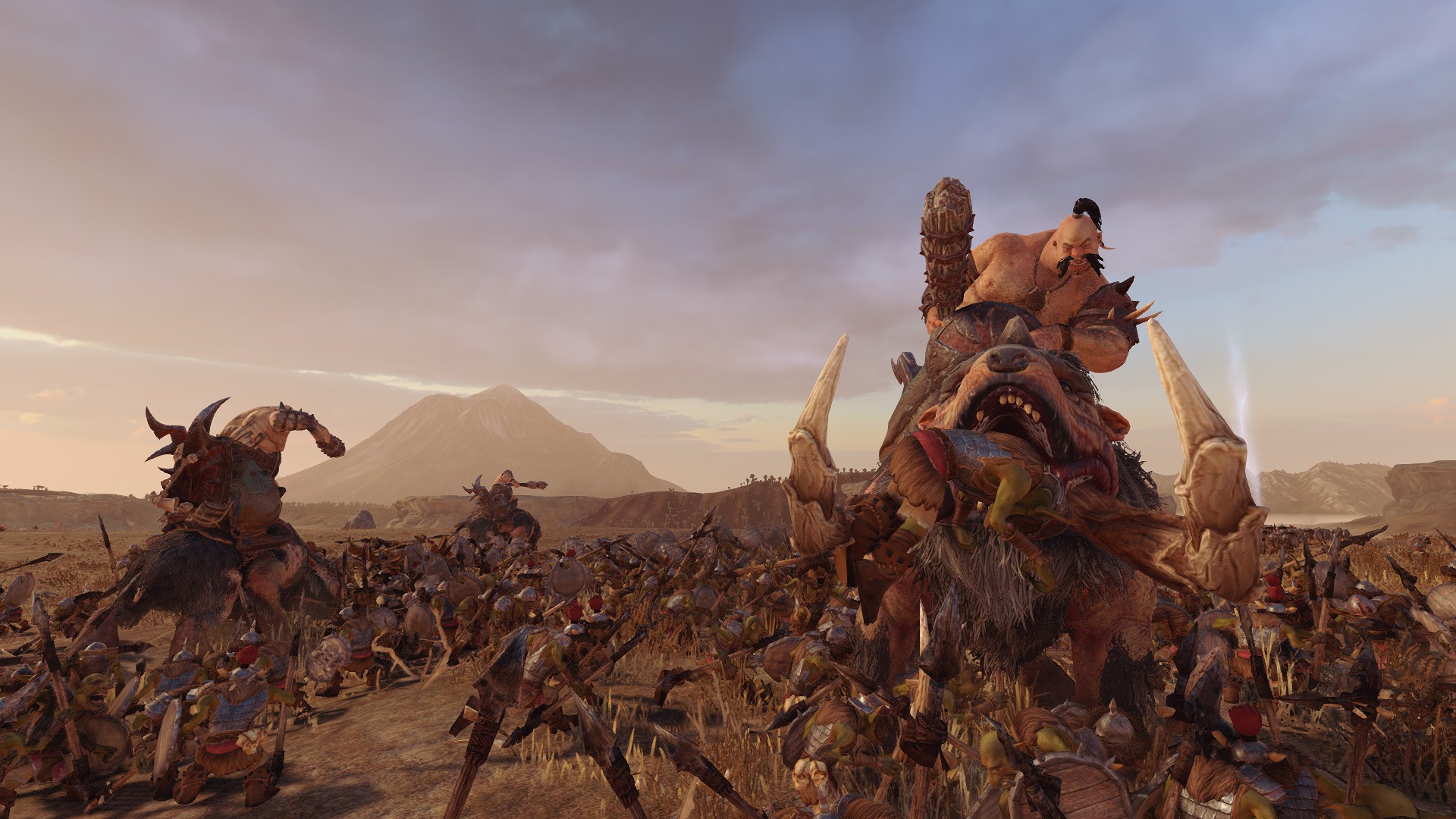 We’ve had a good run, but it seems that (for now, at least) Total War: Warhammer II DLC is coming to an end. Warhammer 3 is coming and now that the final Warhammer 2 expansion is out it’s all hands on deck for the threequel.

Warhammer 2 expansions involve a mixture of big, encompassing add-ons and smaller ‘set-piece’ scenarios between two legendary lords. The early years saw other areas of the map fleshed out, such as in Rise of the Tomb Kings and Curse of the Vampire Coast, but in later years it was more about the smaller, more narrative focused content drops. That’s not to mention all of the free content that’s been released, although since you don’t have to pay for that we’ve not focused on it for this guide.

That still leaves a fair amount of add-ons that need evaluating, so we’ve put together this guide to help you decide which expansions are worth grabbing straight away, and which are worth skipping or at least waiting for a sale to drop. The closer we get to Warhammer 3’s release date though, the cheaper these add-ons will get, so patience is a virtue in this case.