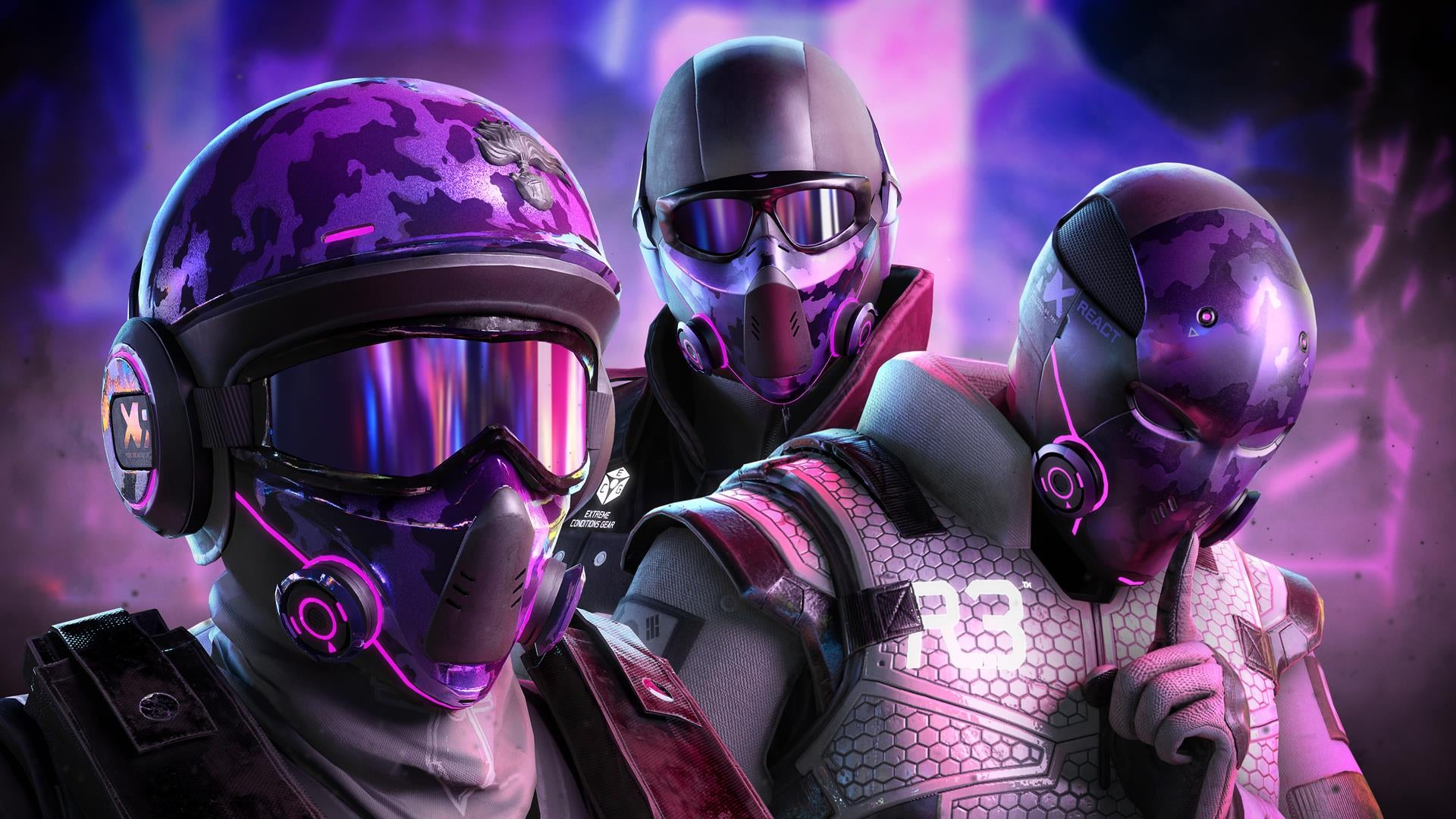 This time, the French publisher has announced that its experimental extra-terrestrial shooting Tom Clancy project will launch with an evolving endgame, and the post-launch content detailed to date will also be completely free of charge.

The first challenge detailed by the company in a new press release revolves around the limited-time “game-changing” Crisis Events that either introduce a new Operator for you to shoot at alien threats with, or introduce you to a new Protean enemy.