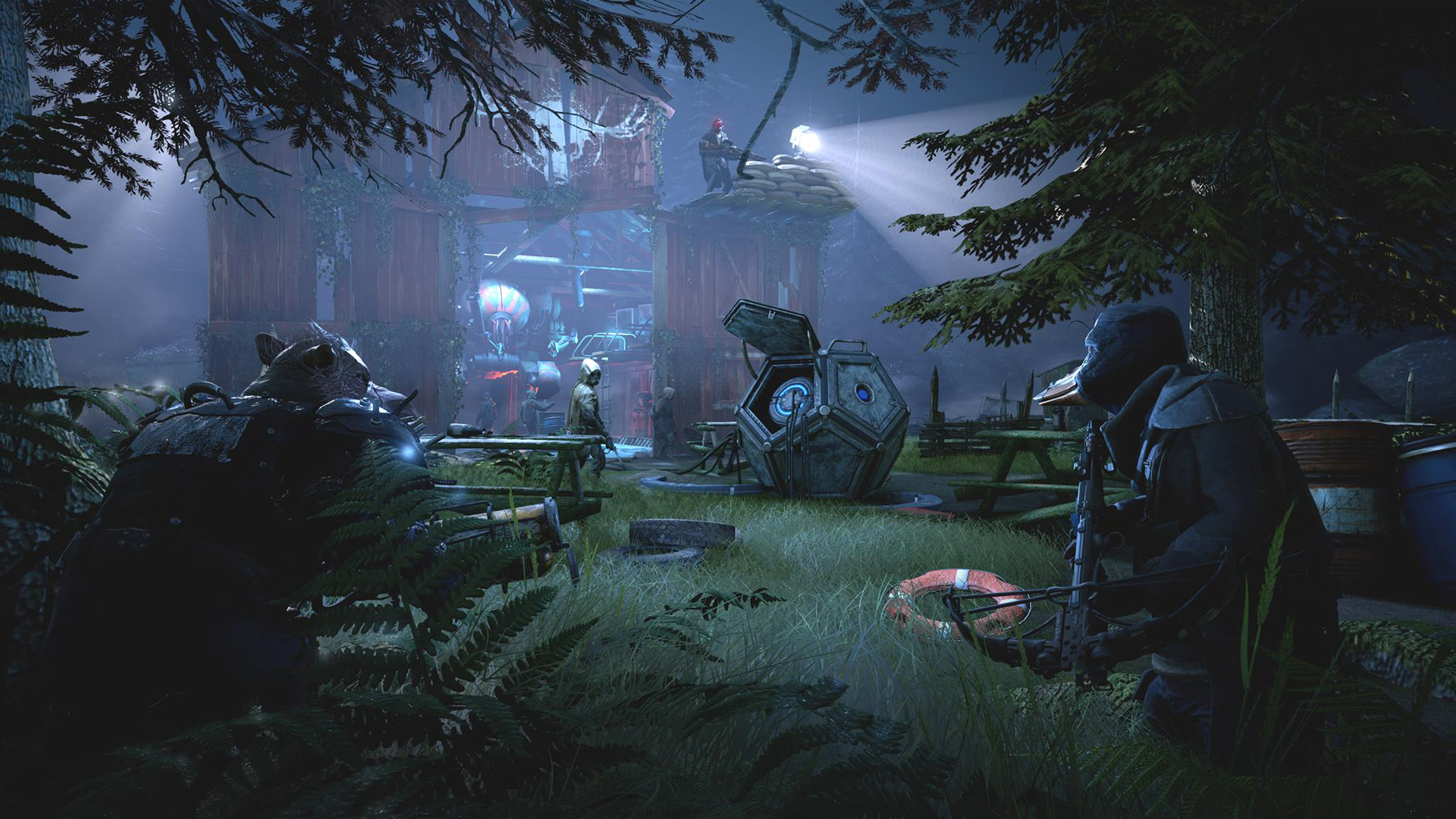 We’re a day closer to Christmas, and that means it’s time for yet another free game giveaway at the Epic Games Store. Today’s free PC game blends the turn-based squad tactics of XCOM with stealth-based exploration, adding a crossbow-wielding duck and a pig with a shotgun in for good measure – it’s Mutant Year Zero: Road to Eden.

The anthropomorphic animals who make up your squad in Mutant Year Zero add some lovely colour to the affair, but at its core it’s a disarmingly smart strategy game that unfolds in two distinct phases. In the first, which plays out in real time, you’ll cautiously move your units into position for an ambush, using cover and audio cues to avoid detection. This phase is reminiscent of the Hitman series, in that you’re challenged with setting up the perfect trap.

Phase two, of course, is when you spring that trap – and potentially watch as your carefully laid plans go to ruin, if you weren’t careful. There’s usually some enemy that escaped notice, or perhaps an unplanned event that forces you to improvise. Not to worry, though: your animal companions have upgradeable mutant abilities to take back the edge once combat begins.