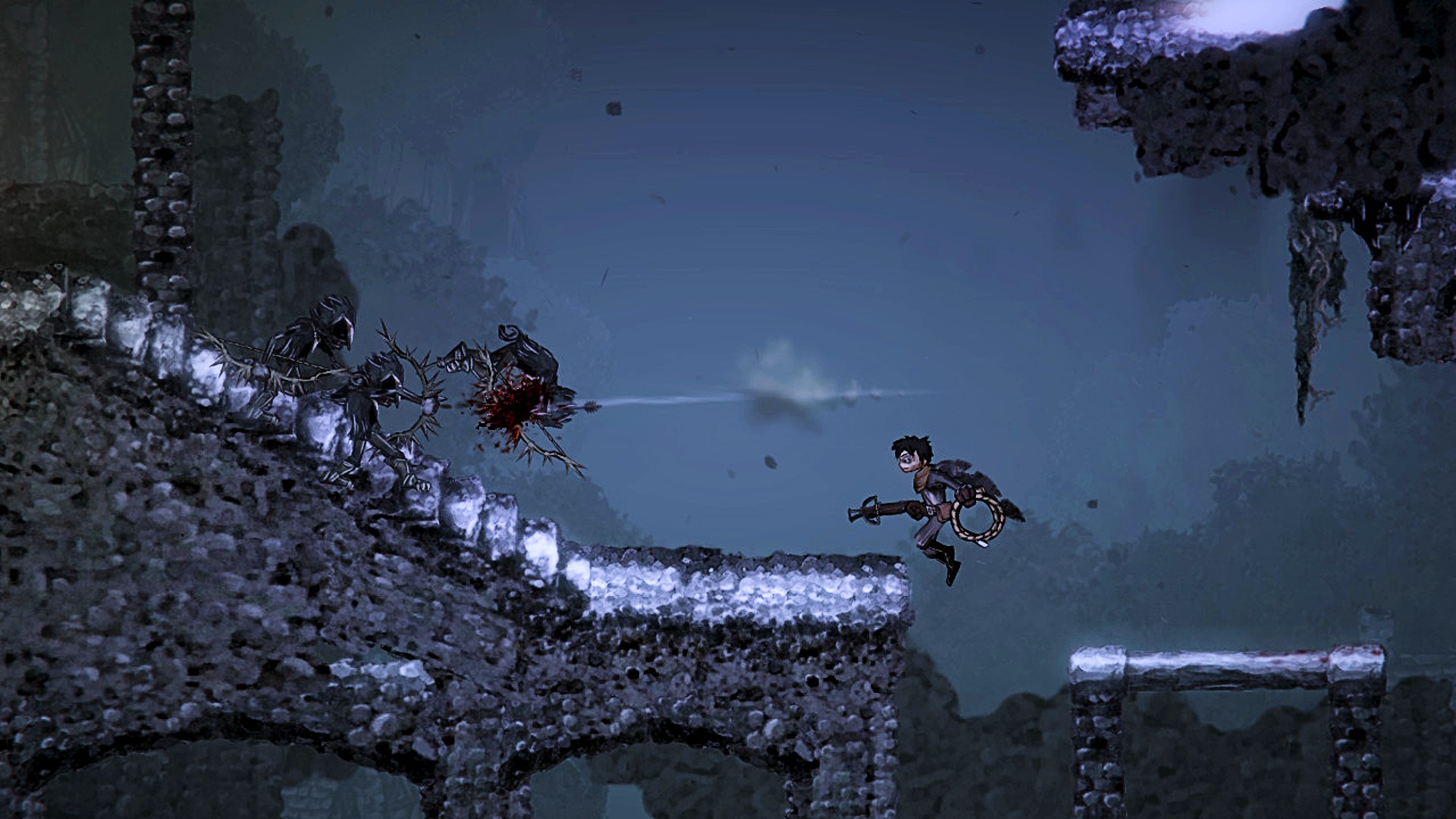 The festive season is here and full of cheer, so Epic Games is doing another round of daily free PC game giveaways. You’ve just missed out on the chance to get the Overcooked-style co-op game Moving Out, but that’s okay because now we have another new game to get our mitts on.

You can now grab the 2D Soulslike Salt and Sanctuary from the usual Epic Games Store promotion page. It’ll be there for one full day, at which point it’ll be replaced by another freebie. As always, you’ll ‘purchase’ the game at a price of zero dollars, and it’ll remain in your library just like any game you might pay money for.

The Metroidvania game initially launched to favourable reviews back in 2016. You find yourself in the quaking boots of a sailor who has been shipwrecked on an uncharted island. As you begin to explore, you’ll eventually find labyrinthine passageways that lead to a “cursed realm of forgotten cities, blood-soaked dungeons, desecrated monuments, and the fallen lords they once celebrated”, as developer Ska Studios describes. As you can imagine, the eldritch horror of it is very Dark Souls.