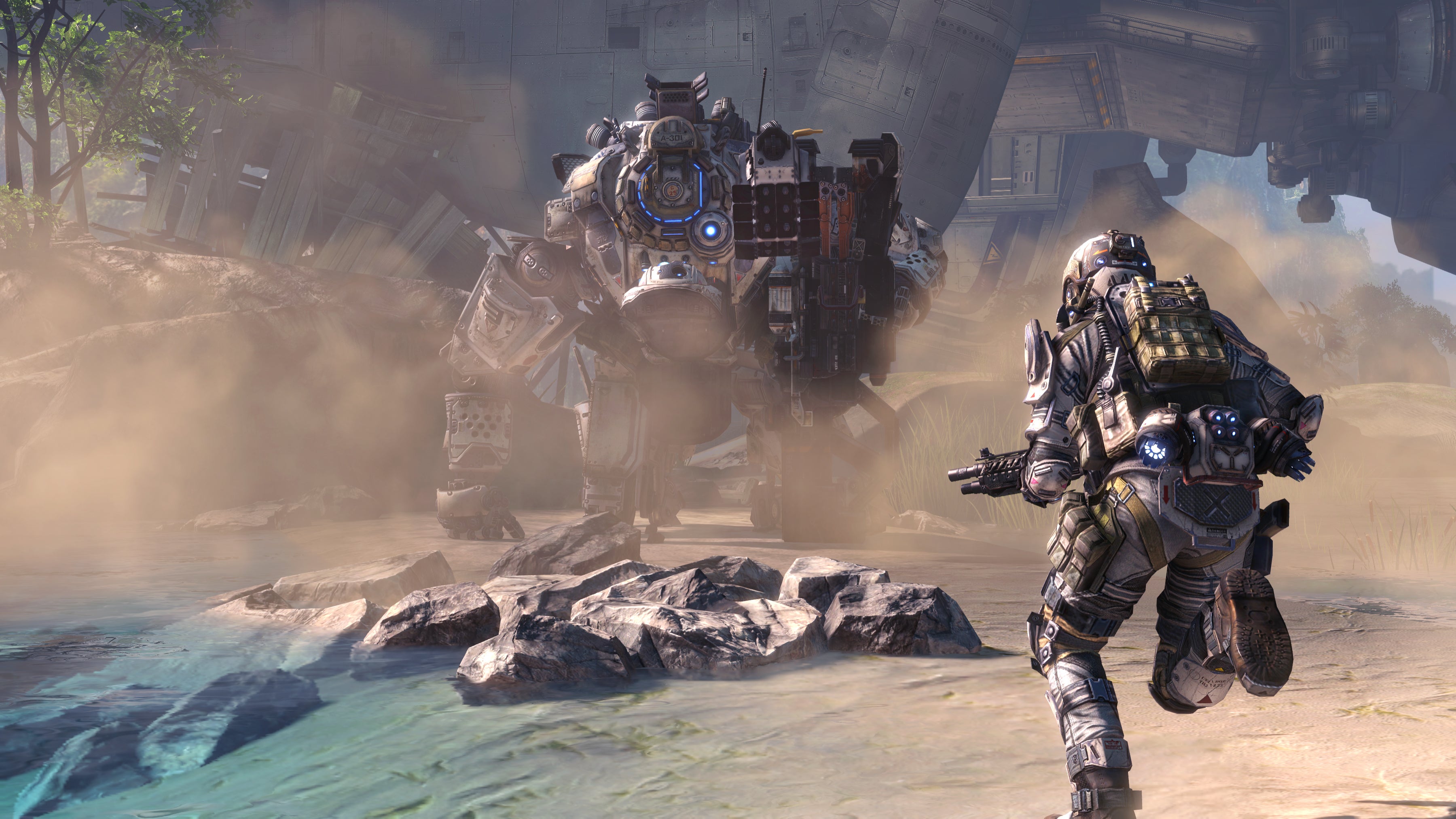 Respawn Entertainment has announced the original Titanfall is being pulled from online stores on PC and Xbox today, which means if you have been sitting on the fence when it comes to the 2014 title, you are now out of luck – unless you can find a physical secondhand copy.

For current owners worried about what this means for their game, Respawn said that servers will be kept online for those still playing it. That’s good news considering the fact it is a multiplayer game.

While it is being pulled from stores today, those with EA Play and Xbox Game Pass have been given a bit of a stay of execution because it won’t be pulled from those services until March 1.