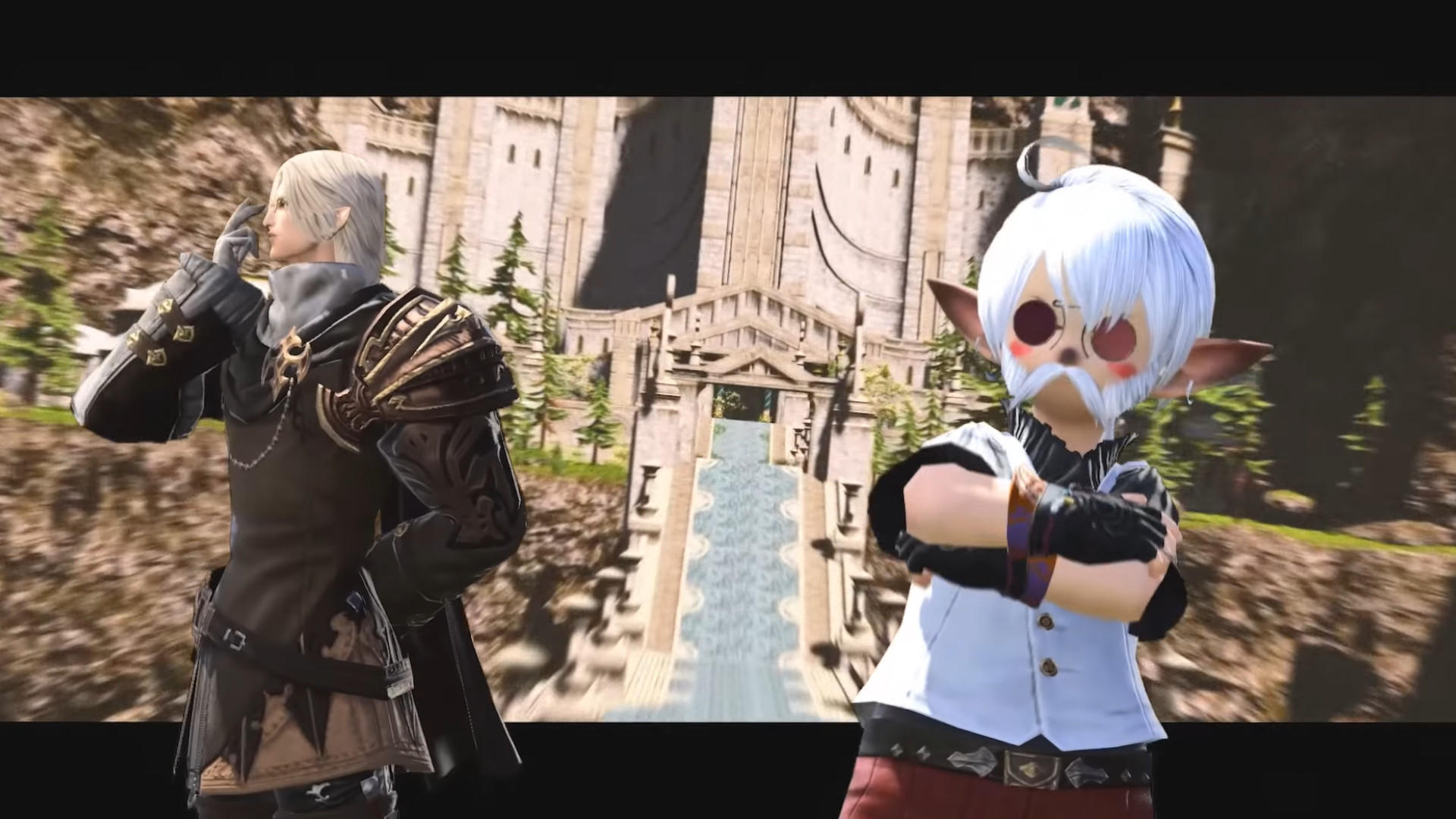 There are few games as deserving of a proper anime intro as Final Fantasy XIV – the long-running plot, rotating cast of characters, and multiverse-spanning adventure make it perfect for the format. Now a group of fans and musicians have made just such an intro, and it’s the best fake anime OP you’re ever likely to see.

I can continue hurling superlatives at it, but you’re better off just watching the video below. The project took a few months to complete. It’s a collaborative effort between Husky the Geek, Alex Moukala, Studio Nicktendo, and Denmo McStrongHuge, featuring an original arrangement of various FFXIV songs put to new lyrics, layered over top of some impressive machinima animations.

The final product was impressive enough to get a retweet from the official FFXIV account, and attention from the game’s sound director, Masayoshi Soken. “What the heeeeeeeeeeeeell!! This is our Eorzea?! What a passionate song! We’ve been in a really cool world,” Soken says in a tweet.