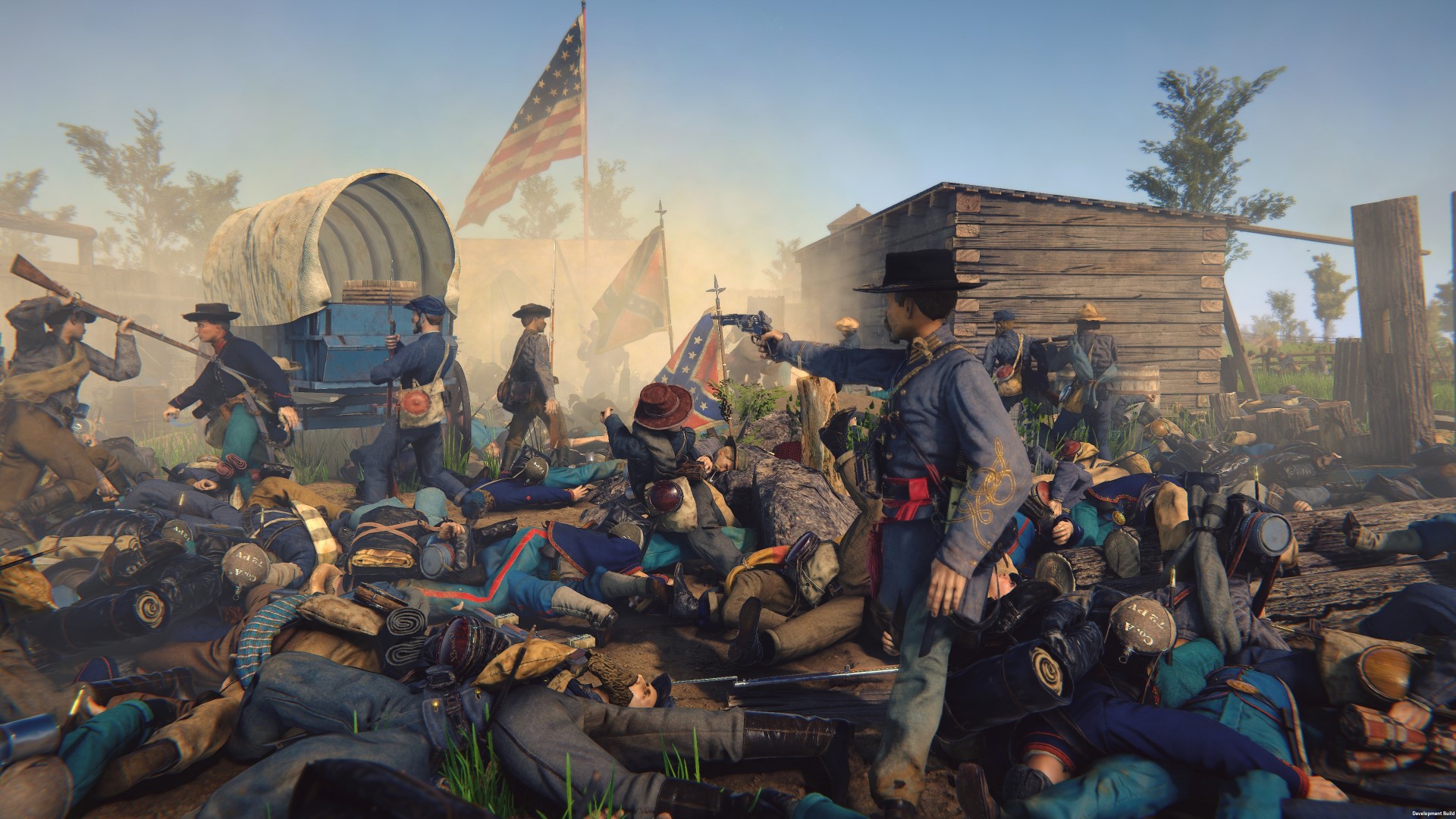 The developers behind the popular Napoleonic Wars expansion for Mount & Blade: Warband are in the final phases of development on Battle Cry of Freedom, an American Civil War game heading to Steam in 2022. It’s taken them 10 years, and the result is a multiplayer game that allows up to 300 players to duke it out on some of the Civil War’s most storied battlefields.

Battle Cry of Freedom is in development by Flying Squirrel Entertainment, the Netherlands-based studio that created the Mount & Blade: Warband – Napoleonic Wars DLC for TaleWorlds. That expansion was published in 2012, and since then, Flying Squirrel has been developing Battle Cry of Freedom, a passion project borne out of the developers’ own love of CIvil War reenactment.

Looking over the features list, it becomes clearer why development has taken so long. Battle Cry of Freedom not only lets you fight it out as either a Union or Confederate infantry soldier, you’ll also have access to “a wide range of artillery pieces” that each have a selection of munitions, there are barricades and trenches to build, destructible environments, and “dozens of classes to choose from”.