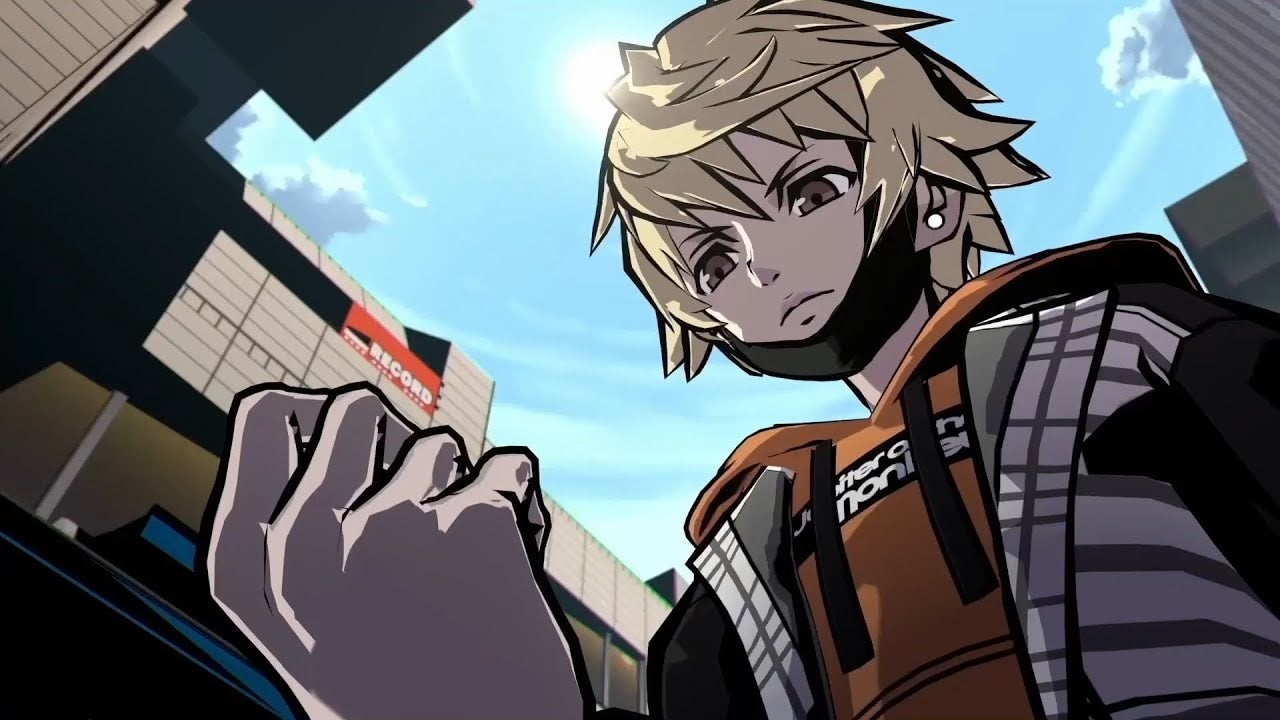 After revealing that Square Enix felt that Neo: The World Ends With You sold disappointingly, Nintendo Life now reports that the producer wants fans to show their support if they want to see more games in the series.

Speaking with Nintendo Life, producer Tomohiko Hirano says that nothing has been decided on the future of the series, and that fan support could be the tipping point:

Series director Tatsuya Kando echoed this sentiment, asking fans to send their “thoughts and emotions” for another entry. On the one hand, it’s easy to sympathize with the devs, as it’s always hard when your game doesn’t sell well enough. But the original game garnered a cult following over the years, and it’s only thanks to this phenomenon that we eventually got a sequel at all in what was something of a miracle in game development. Also, by all accounts, Neo: The World Ends With You is a very different beast, albeit a very good one, so of course fans will respond differently to the game.