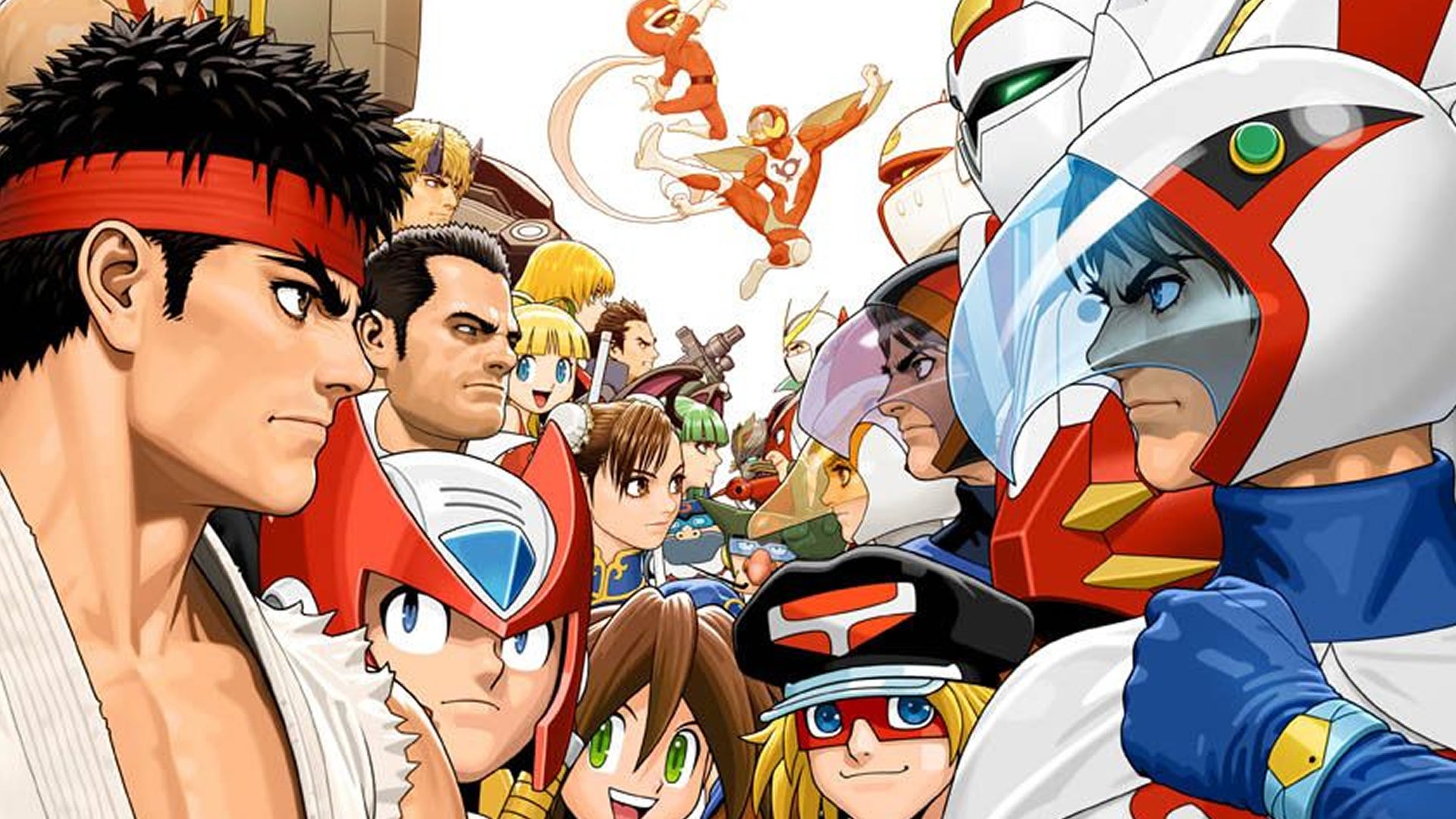 The grim reaper slides another bead across on the abacus that is counting down to when she takes me, and you, and everyone else, and time continues to fly and oh god the Nintendo Wii is fifteen years old today.

Originally released on November 19th, 2006, the Wii was a momentous moment in video game history. It opened games up to a whole new audience, and while its successor flopped and not everything it did stuck, it also has a towering legacy and definitely changed video games forever.

As it gets older, the best of the Wii catalogue becomes more difficult to play without tracking down original hardware, or dragging it out from the garage or attic and finding or buying cables that can connect it to modern displays. But are we really missing out on that much? Well, I think so. So… for the Wii’s 15th birthday, here’s a list of 15 Wii games that deserve ports or sequels.