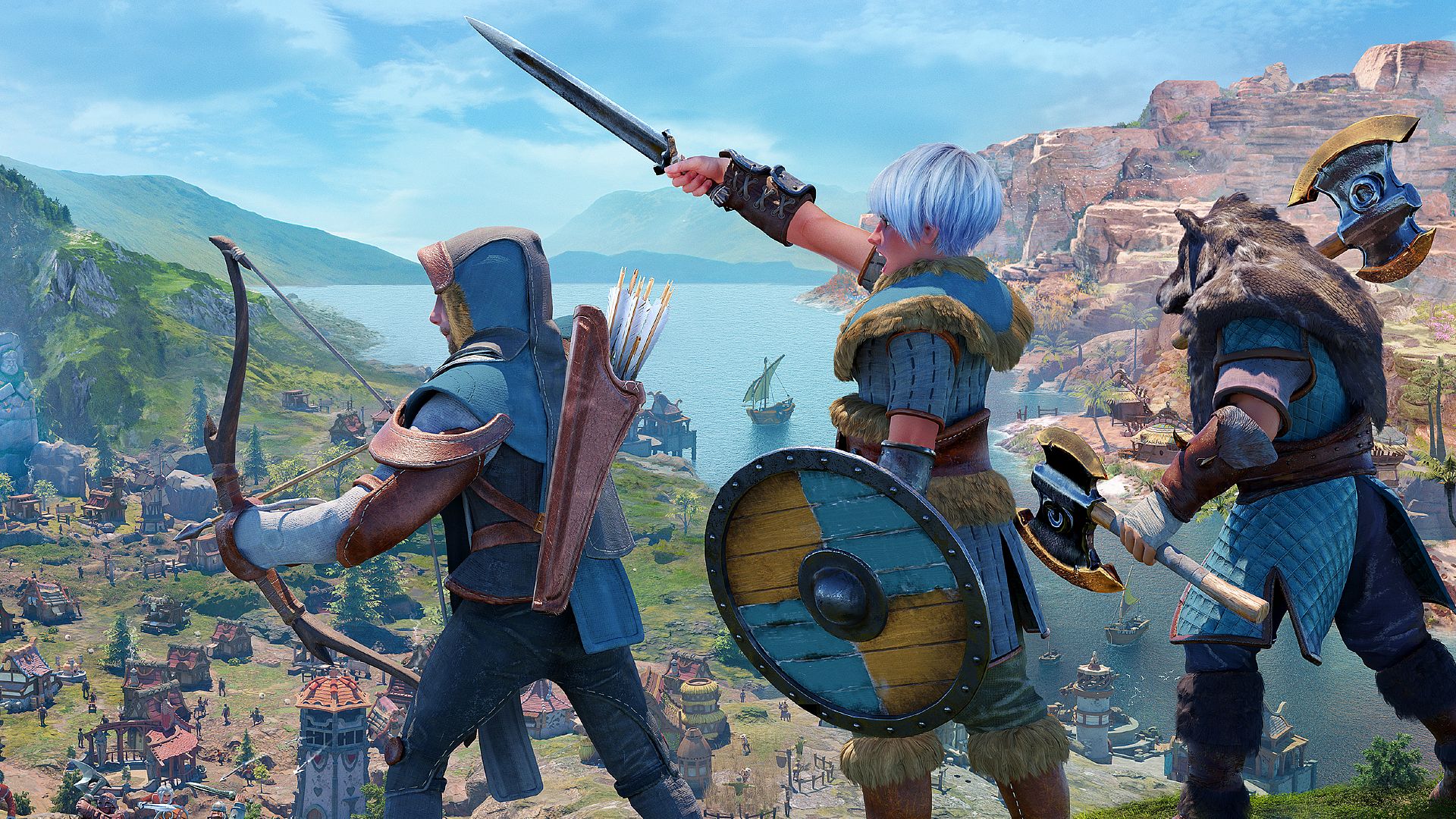 To say that Ubisoft’s The Settlers reboot is carrying some weight on its shoulders is no understatement. The 30-year-old RTS series hasn’t had a new entry in over a decade, and this latest offering was originally slated to release in the before times of 2019.

It was pushed back to 2020, before simply being delayed “until further notice”, but now it’s back in the public eye and releasing in just a couple of months. So, was the extra time enough? And is there still a place for The Settlers in the current pantheon of strategy gaming greats?

This series has always walked a fine line between the scale of a Warcraft-like RTS and Anno’s careful economic management. The main challenge it faces is that both of those sub genres have evolved in the past ten years. Anno 1800 elevated the legacy strategy series to new heights, and it’s now rightly regarded as a powerhouse economic simulator, offering both a rich setting and a deep, diverse feature set. It’s about to embark on a fourth season of DLC, despite the developers only originally having plans for two. Similarly, indie RTS games like Northgard are skipping more laborious components like production chains to focus on their setting and moment-to-moment decision-making.