In recent years, mobile gaming has become a bit of punching bag for the industry, regarded as little more than a hub for cheap, knock-off games with the sole purpose of overwhelming players with in-game ads and micro-transactions. Of course, there have been some successes – Angry Birds and Candy Crush spring to mind – but it’s a far cry from the gaming Nirvana we were promised when iOS and Android first started to get big in the gaming space.

However, a lot of this started to change in 2018, when mobile gaming was in the public’s attention for all the right reasons again. With new handsets being released specifically for gaming and successful, global games publishers getting on board with mobile, we can look back at 2018 as the year when smartphone gaming started to truly find its feet.

Let’s look at a few examples:

2018 saw the launch of several high-quality gaming smartphones, making the experience of mobile gaming more immersive and stimulating than ever before. One of the prime examples is the Asus ROG Phone, which boasts superior memory, speed and graphics – all vital for gaming – when compared to tradition smartphone models. It also includes a range of special features to enhance control and usability, such as AirTriggers and a side-mounted charging port. With its launch coinciding with the rise of a number of mobile games, the ROG Phone demonstrates that mobile gaming is becoming more viable and popular.

Marketing itself as the ‘flagship’ gaming mobile, the Razer 2 also comes with multiple optional accessories, including a high-performance wireless charger and a mobile gaming controller for enhanced play. And with a retail price of £779.99 (not including accessories), you might want to consider comprehensive mobile phone insurance to protect your investment. 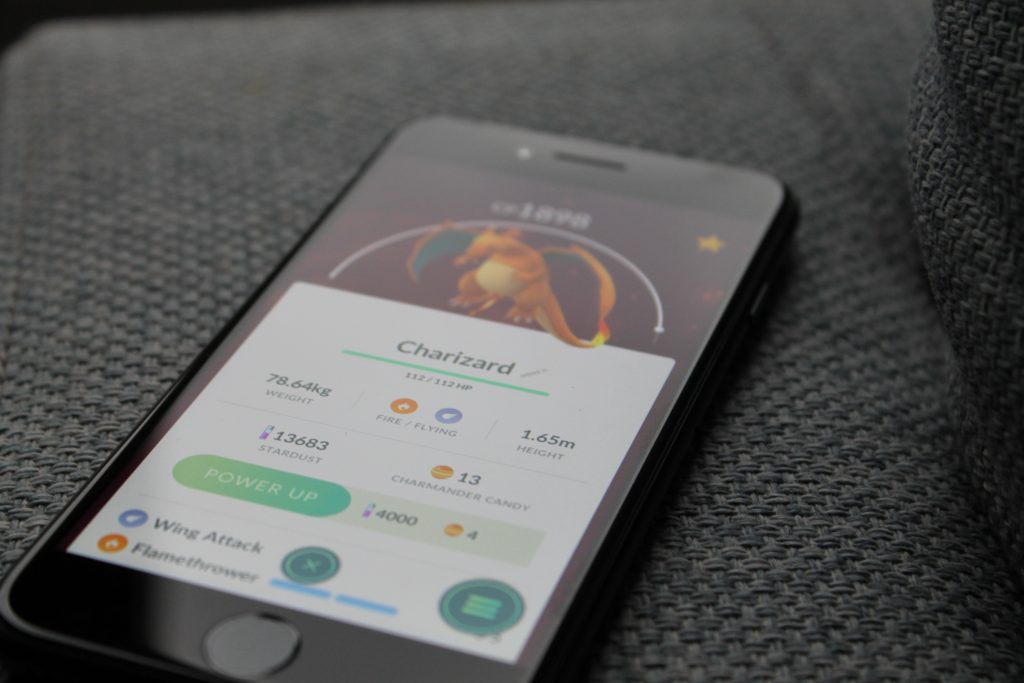 Last year was another colossal success for the games industry, with many Triple-A games proving to be financially and critically successful, and the same can be said for the mobile gaming market, which, arguably, enjoyed its best year in ages.

The undisputed stand-outs from 2018 are Fortnite and PlayerUnknown’s Battlegrounds (PUBG) – both of which gained unprecedented popularity on traditional consoles but also made the successful transition to mobile platforms, helping to change people’s attitudes to mobile gaming. It’s estimated that Fornite Mobile, which only launched on iOS in April and is free to download, makes nearly $2 million each day, and PUBG Mobile has over 10 million active users. The numbers don’t lie; the outrageous success of these two games – neither of which were developed by industry-leaders – has given renewed life to the mobile gaming space and proven it to be a contender of ‘traditional’ games media.

Big Publishers Jump on Board

While both Fornite and PUBG Mobile brought existing fanbases to the mobile platform, they showed big publishers that if the product is high-quality and engaging, players will happily move to their smartphone as a source of gaming entertainment – something that probably can’t be said of past attempts. To that end, several large publishers announced that they would be making big moves in the mobile space in 2018 and beyond.

Activision Blizzard announced that they were going to bring a beloved IP to mobile with Diablo Immortal, allowing fans to take the famous hack-and-slash loot-fest on-the-go. While the original announcement was met with derision at Blizzcon 2018, Activision Blizzard’s annual gaming convention, it showed the publisher’s faith in the mobile market and its desire to expand its core IPs into the space. While many fans remain sceptical of the product – the jury is out until its release – it’s a major plus mobile gaming that many large companies are looking to release games on the platform.

Other major games that are eyeing mobile releases in the new year include, Stardew Valley, The Elder Scrolls, and Payday, looking to offer players another way to enjoy their favourite entertainment.

While this mobile gaming renaissance we seem to be experiencing is still in its infancy, it’s hard to make a judgment on whether it’s truly a success or not – only time will tell. However, what 2018 has taught us is that there are creators out there looking to make fun and engaging content that showcases how gaming can work on smartphones, and if big publishers see it as an opportunity to develop more, quality, games that offer more variety, that can only be a plus.

The post The Rise of Mobile Gaming in 2018 appeared first on Fully Gaming.