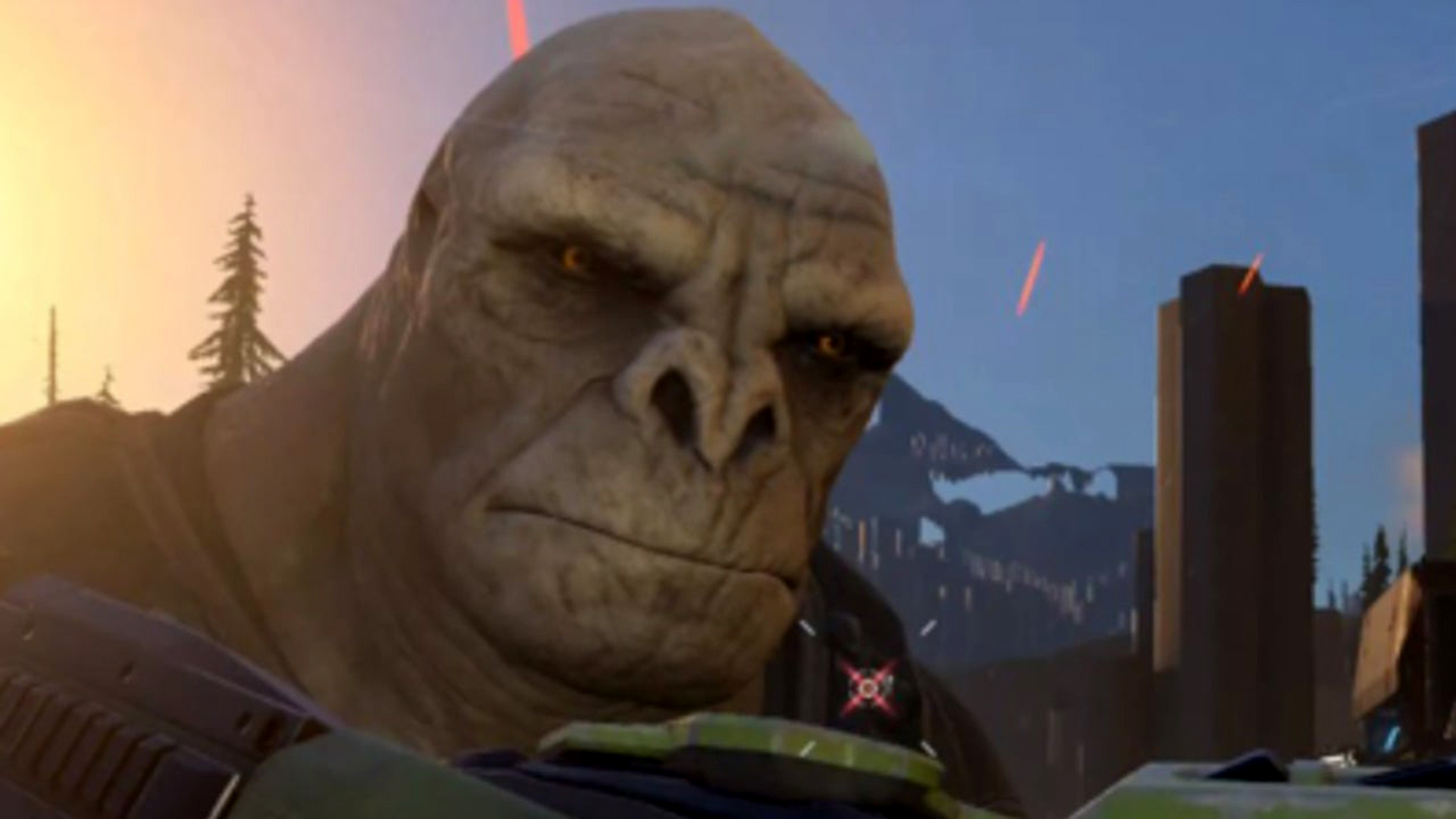 The negative reaction from fans to the first Halo Infinite campaign demo back in July 2020 apparently caused the complete creative shake-up at developer 343 Industries, with multiple creative leads parting, and was also the reason for the game’s many delays.

Speaking with IGN, Staten describes how the demo “didn’t land as well as we had hoped” and how his casual offer to help the team turned into “a brand new career” and “a totally different scale of what I thought ‘help’ might be”. Staten joined the Halo Infinite team as head of creative and was apparently the one who insisted on delaying the game after coming on-board and deciding it needed “more time in the oven”.