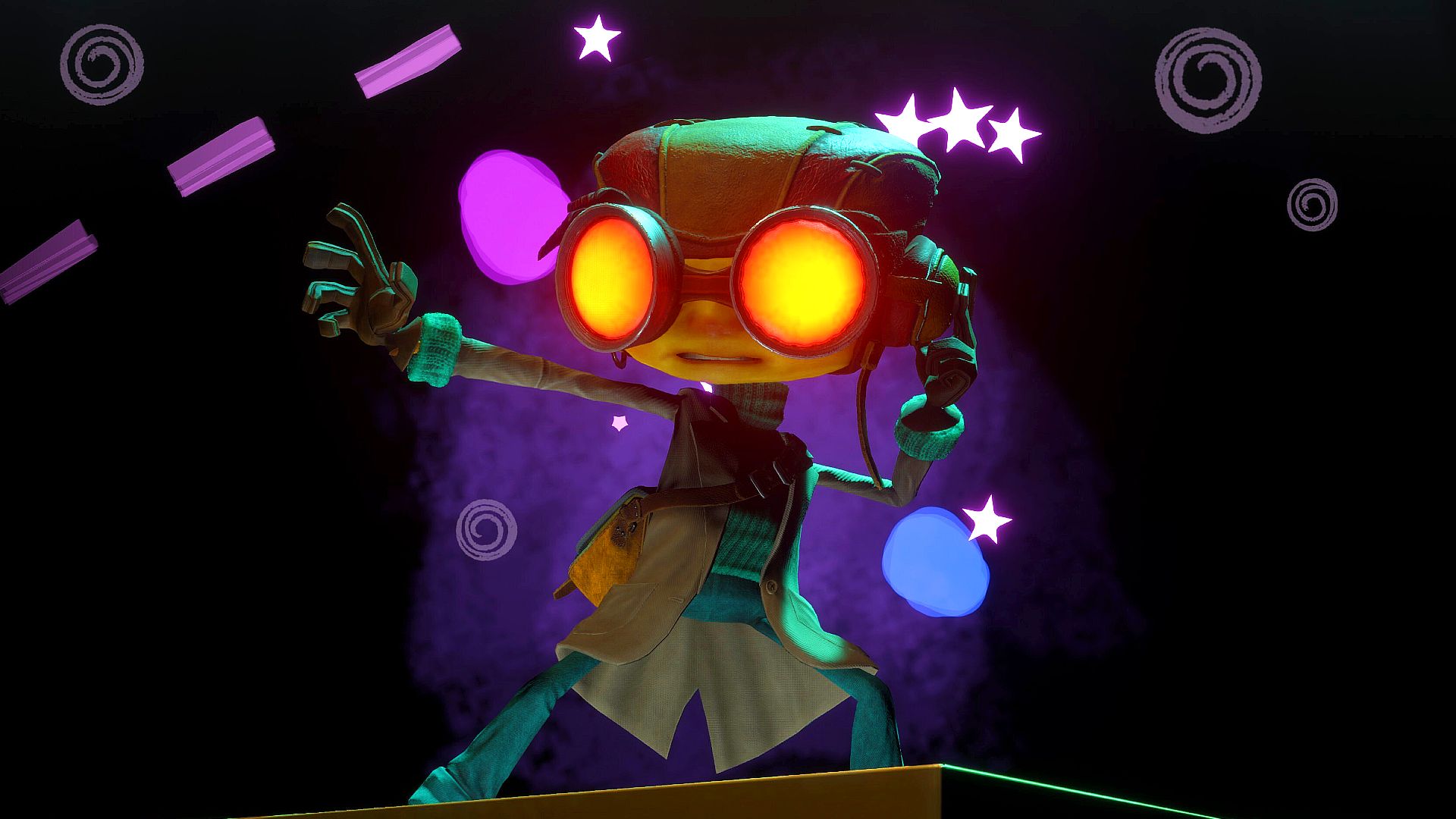 You see those Game Awards the other night? Awful lot of trailers for an awards show if you ask us. We’ve got no trailers. None. Absolutely zilch. That’s how you know we’re serious about our awards. We’ve got the classics – accolades like Best Narrative and Best Ongoing Game – but we’ve also got a set of awards that are unique to PCGamesN.

We’ve got awards for thirst trapping, questionable business practises, languishing launches, and much more; the game industry is weird and wonderful, so our awards reflect that. From NFTs and ropey remasters to, er, Balan Wonderworld, this year’s thrown more than its fair share of curveballs at us. So, while it’s lovely to big up the best and brightest from the past 12 months, we can’t truly move on from 2021 until we’ve recognised its missteps.

To come up with our winners, and in some cases the awards themselves, we all tumbled into a video call, poured out some bubbly, and bickered for an hour until we were mostly in agreement. It’s not quite as scientific as the process we used for our GOTY 2021 nominations, but the boozy, Christmassy fog of late December is taking its toll, so this’ll have to do.