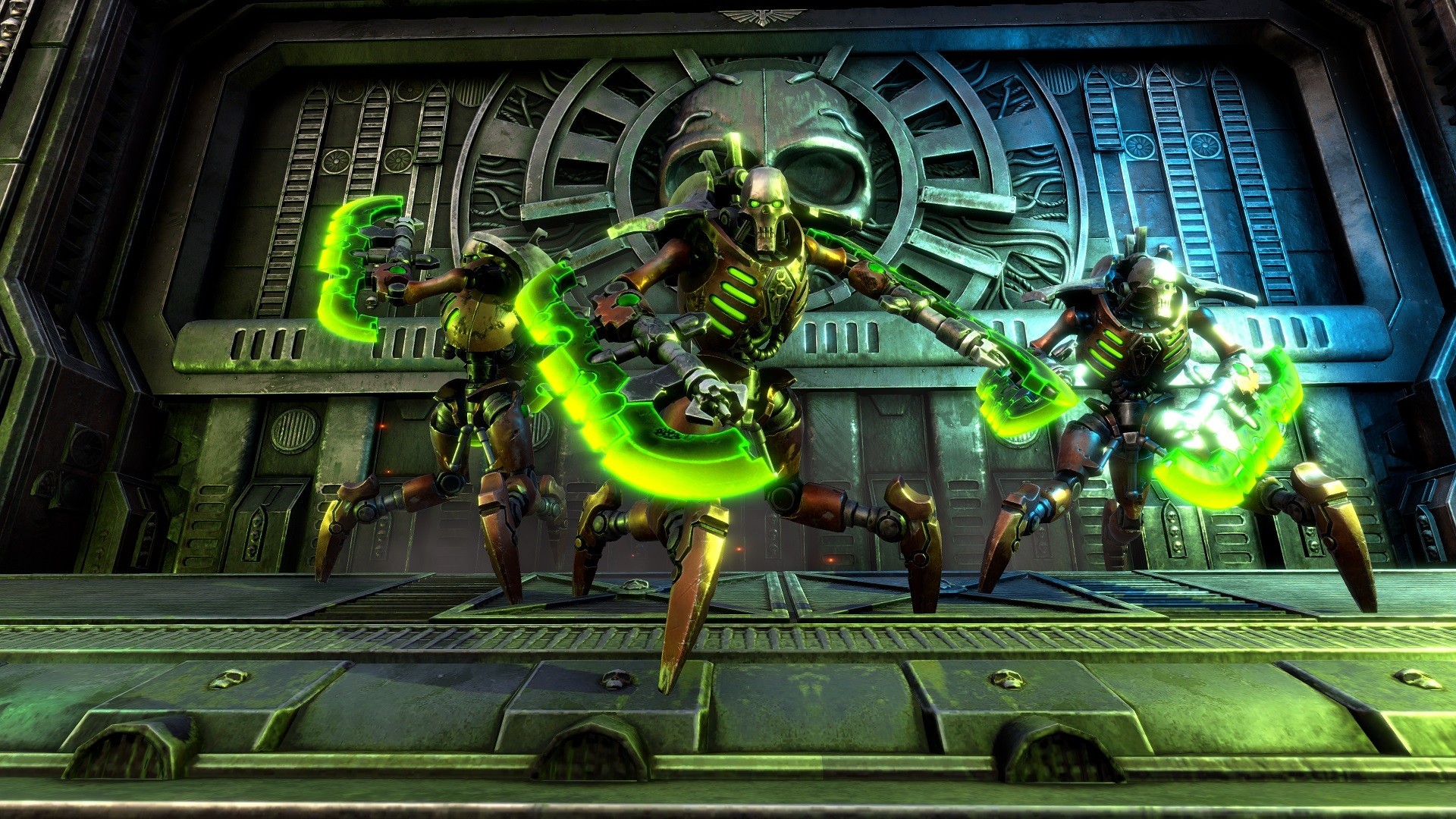 Warhammer 40,000: Battlesector is getting a major new update and a race expansion following the strategy game’s release back in July. The Necrons are coming and they will be bringing with them 14 new units, unique gameplay mechanics, and an assortment of weapon types and abilities.

Key mechanics for the Necrons expansion will be the ‘Reanimation Protocol’, which lets Necrons reanimate fallen comrades, as well as their own unique interaction with the momentum mechanic from the base game. Necron HQ leaders will have access to special command protocols that can augment troops, as well as devastating area-of-effect abilities that can deal with the hordes of the Tyranids.

Even outside of the Necrons’ touchstone abilities, the troops on are a force to be reckoned with, perfectly fitting the faction’s natural penchant for destruction. Necron Warriors, Immortals, Triarch Praetorians, Hexmark Destroyers – they’re all coming to Battlesector, and you are not ready. The faction also have some potent long-range support units, as well as the Doom Scythes who can strike from above behind enemy lines.