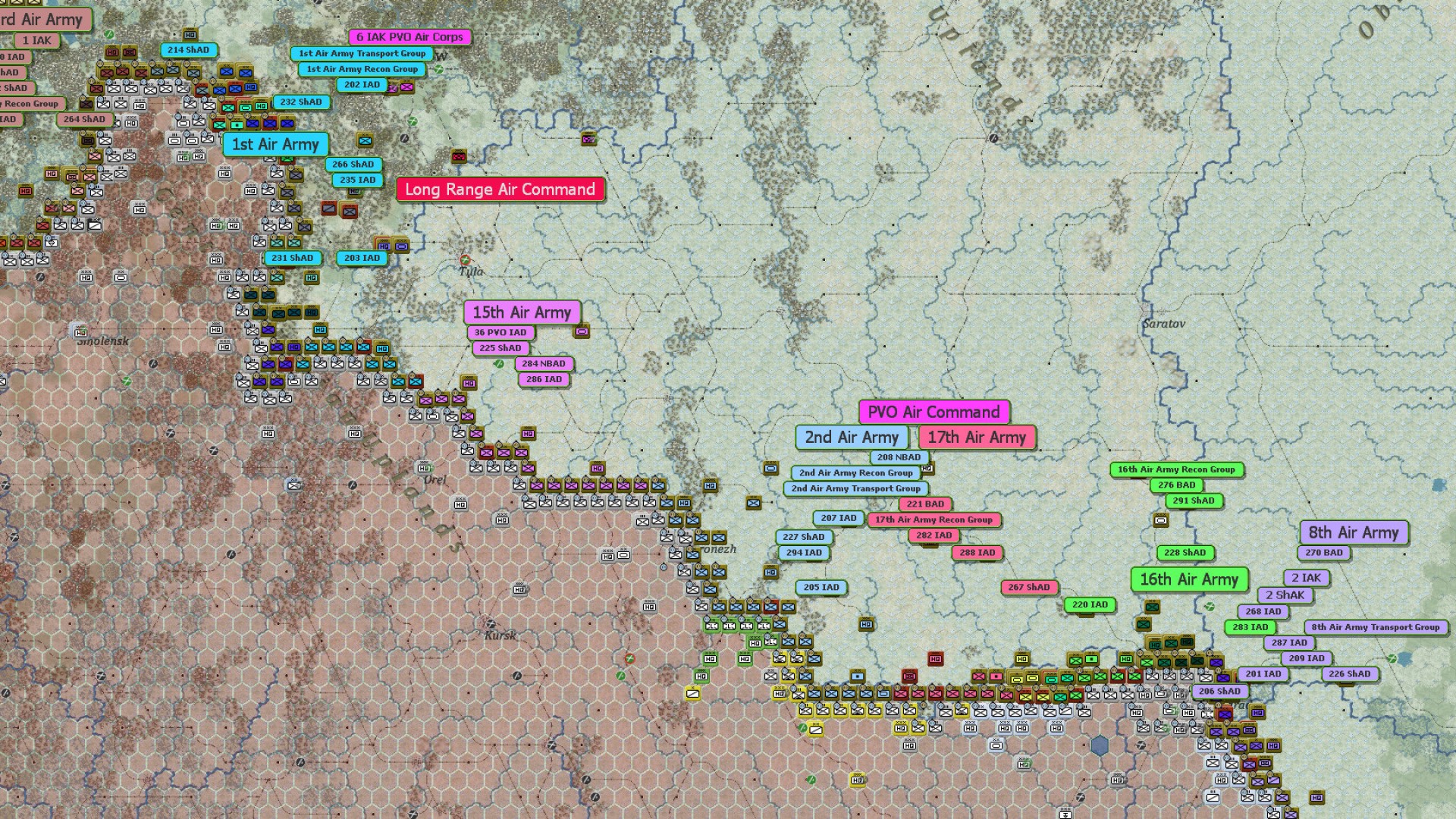 Folks have been playing WW2 games since long before Call of Duty appeared on the scene. Traditional wargames have handled bits and pieces of the war for generations now, and PC wargaming represents what you might think of as a separate evolutionary branch of increasing complexity over time, and in that light, Gary Grigsby’s War in the East 2 sits at the top of the food chain. After launching on the Slitherine online store in March, it’s coming to Steam December 9.

As you can probably tell from the screenshots, War in the East 2 isn’t for the faint of heart. It’s an obsessively detailed simulation of the entire 3,000-mile Eastern Front in World War II. Beginning in 1941, it runs through four years of conflict at a rate of one week per turn. You’ve got to manage your forces on the front lines, of course, but War in the East 2 also involves a massive logistics simulation, as well as both sides’ air forces.

There’s a lot to do, and it can be daunting to start out with. Fortunately, publisher Slitherine has also created a full-colour manual that explains each component of the game, detailing the phases of each turn and how to navigate its many, many menus.