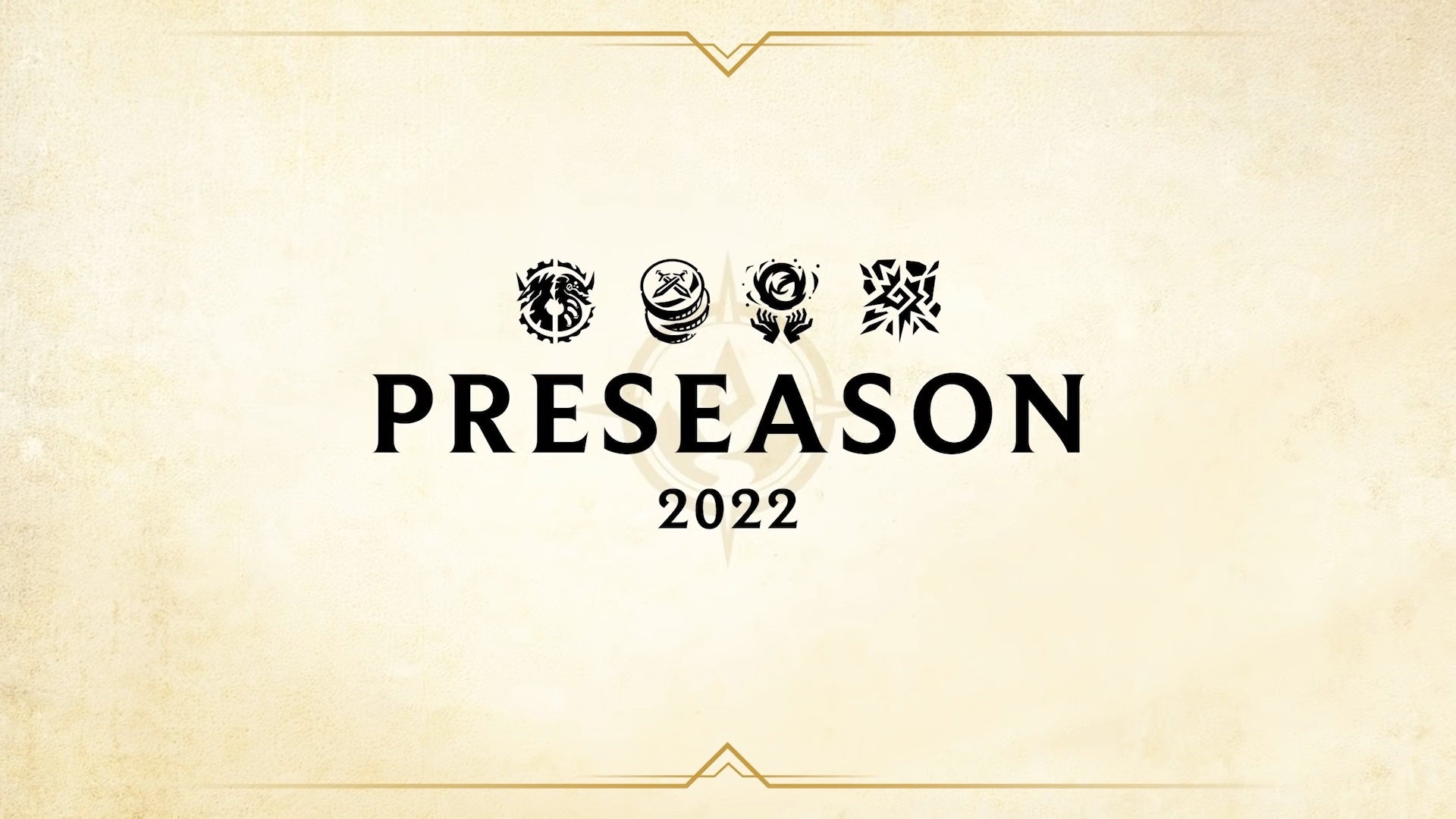 Attention League of Legends players, it’s that time yet again. The season 12 pre-season patch launches today, and with it comes an avalanche of new changes, major adjustments, and constant tweaking while we build up to the start of the season proper.

Anyone who’s played in pre-season before will know this is a hectic period. Riot Games has historically used this period as an opportunity to push out all of its new features into the game, taking note of the chaos caused and balancing in response as the pre-season progresses.

This year, we’re getting some fairly significant changes to the game. The most obvious of which are the two new drakes that are being added to the pre-existing pool of four. These new additions – the Hextech and Chemtech drake – are bringing with them their own new map changes and unique boons that teams can acquire by taking them down.