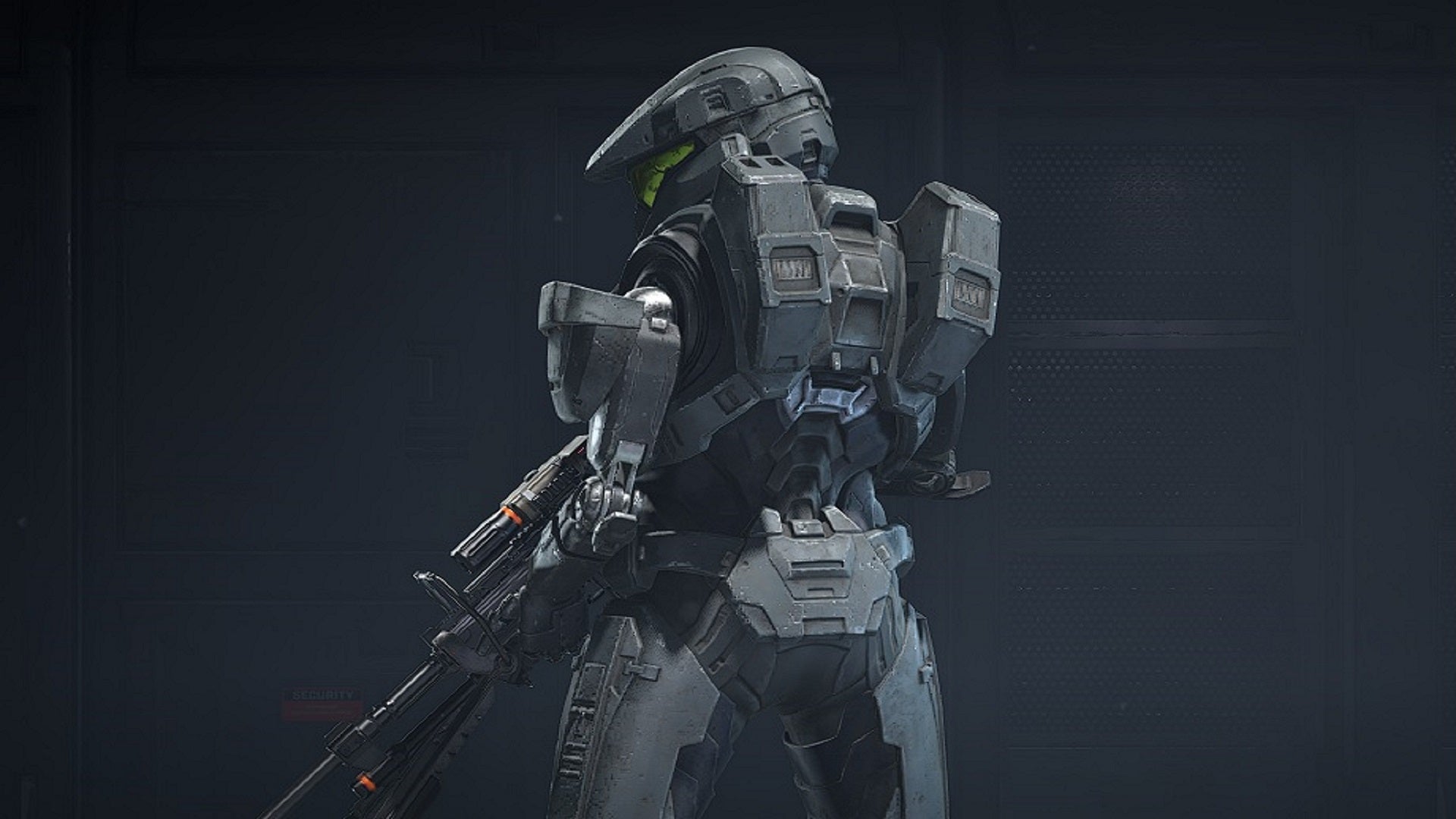 The Halo Infinite battle pass has proven to be a bit of a unifier for the Halo Infinite community. Far removed from leveling systems from previous installments in 343 Industries’ famous sci-fi FPS, the new approach comes alongside a new twist on the typical seasonal pass you’re seeing in the majority of new multiplayer releases.

For those who haven’t seen it, the battle pass for Halo Infinite is one hundred levels of free and premium content. To make your way up the pass, players need to complete a set of daily and weekly objectives that grant battle pass XP when completed. Sounds standard so far, right? Not unlike perfectly acceptable battle passes in other titles like Apex Legends.

The problem lies in how much XP you’re given. Progression feels glacial in Halo Infinite for many, the higher-tier rewards but a mirage, seeable only when squinting across the desert of long-winded busywork. This, as you may expect, has led many to express their displeasure at the new system. The Halo Infinite Reddit moderators went so far as to create a dedicated megathread for those with complaints regarding in-game progression.