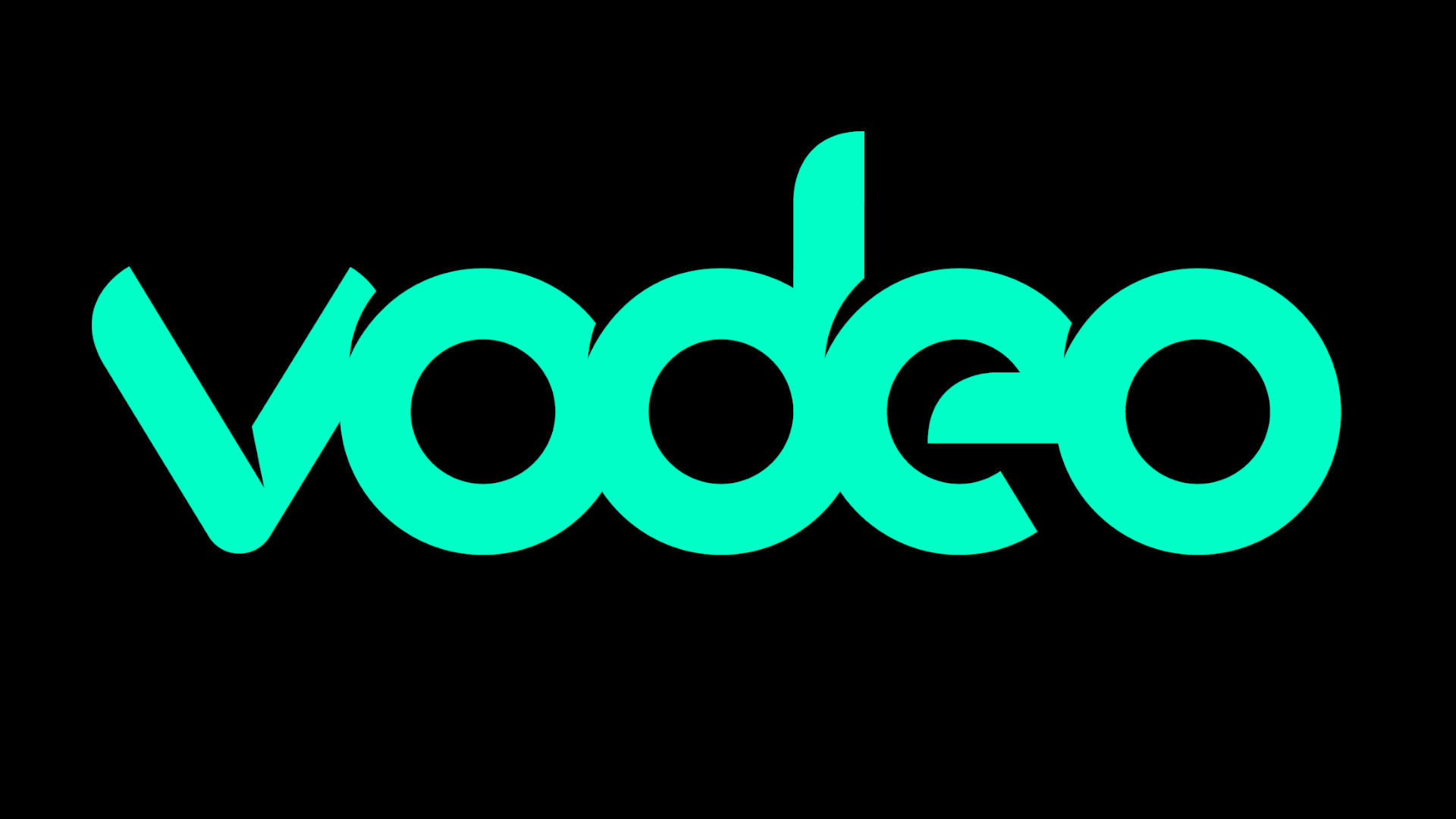 Vodeo Workers United has become the first videogame industry union in North America. Management of indie studio Vodeo Games has voluntarily recognised the union, which represents the developer’s dozen worker, including a combination of full-time employees and contractors, spread across the United States and Canada.

Emma Kinema of the Campaign to Organize Digital Employees of the Communications Workers of America, which partnered with Vodeo Workers United in this effort, tells Polygon that “we’ve been in a phase the past several years of groundwork building, laying the educational and narrative work around why folks should organize, and why game workers are just like anyone else. All workers deserve a union.”

Vodeo was founded earlier this year by Asher Vollmer, the developer behind the excellent mobile puzzle game, Threes. (The concept of Threes was later picked up by the unrelated developers of the megahit 2048.) Vodeo’s first game as a studio, Beast Breaker, launched on PC and Switch earlier this year.